Its Time to Love Your Existing Car

In recent times prices of new cars in Pakistan have gone past the reach of many. Mass-market cars which are known as ordinary means of transportation for the average middle class around the world, are priced like luxury cars in our country.

Though on papers the sales would look good due to the presence of scalpers in the market, but new car registrations have already started to show the signs of pallidity. Local assemblers were already anticipating a 30% decline in sales in FY22-23, however considering the ongoing situation the dent in sales will be much greater than anticipated. July 2022 already witnessed a 59% month-on-month decline in sales of local assembler cars including non-PAMA members. However August sales (which will be released by 12th Sep) are expected to be even lower than July.

The decline in sales in attributed to a number of reasons besides the increase in withholding tax on filers and non-filers, imposition of 1% capital value tax on vehicles exceeding 1,300cc, strict auto financing rules to compress demand and high interest rates. Plus the rising inflation, coupled by added burden of taxes on salaried class, unjust billing extortion in the name of fuel adjustment charges and rising prices of commodities have made people restrict their spending on non-essential items such as new automobiles.

Even car financing is no longer practical since considering the fact that minimum required down payment has been increased from 15% to 30%, maximum tenure of auto financing has been reduced from 7 years to 5 years and max debt-burden ratio has been decreased from 50 to 40%. Financing a basic car such as Alto for a period of 5 years result in an estimated monthly installments (EMI) of Rs 29,000 a month, and for Cultus VXL its almost Rs 40,000 per month.

For cars with engine displacements over 1,000cc the financing tenure can no longer be 5 years as it has reduced to only 3 years now. Which means for City Aspire the EMI will be around Rs 90,000, for Corolla Altis Grande it will be around Rs 125,000 and for Civic RS it will be almost Rs 180,000 a month.

Even new cars with fuel efficient engines such as the Peugeot 2008 with a 1.2L engine will eat around Rs 145,000 EMI out of your pocket. The relatively ‘low-priced’ options such as Honda City 1.2L will require you to pay around Rs 87,000 each month for a period of 3 years and Kia Stonic 1.4L will cost Rs 120,000 every month in the name of monthly installments. Obviously with EMIs this high, no sane person earning from his salary can avail auto financing these days.

Whats the solution then? Love your existing car, simple! With even the prices of used-car sky rocketing in the market its no longer that easy to look for a used-car in decent budget. People are asking millions for their decades old used cars. Even if you are to sell your old car, you may get a good sum of money in return, but it won’t be enough to buy another car since you will have to add an outrageous amount of money to buy one. But if you are a buyer, its nothing less than a nightmare to spend millions only to buy a used car, that too many years old.

Related: Update to a New Car Vs Upgrade to a Better Car

Upgrading to a new car, when you can afford to spend obviously, would only make sense if the new one offers you something worthy, be it the equipment, safety, utility or luxury. But selling your existing car only to buy the same thing again of a different model year just doesn’t make sense, especially in these tough economic times. 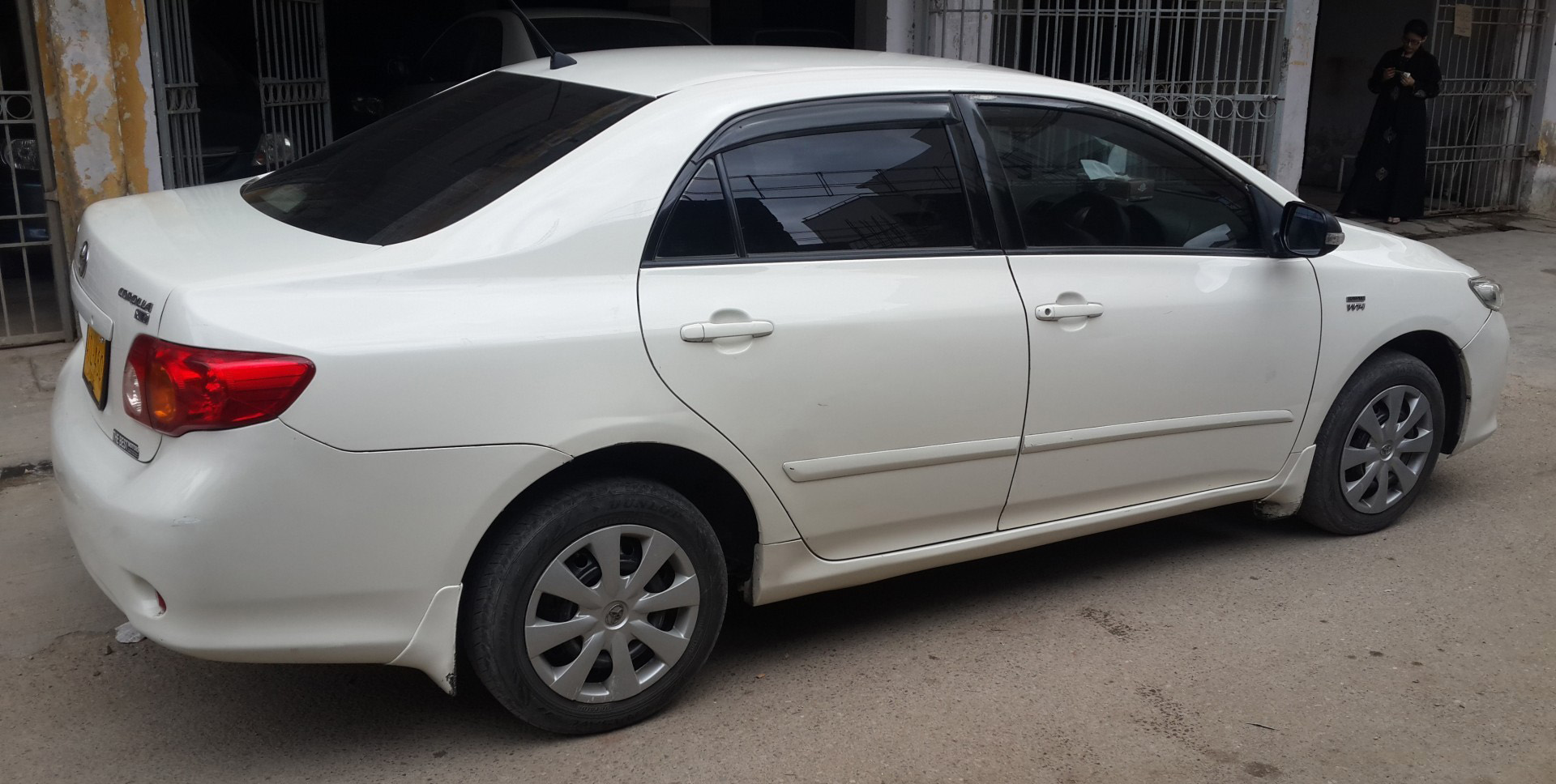 Money is tight for just about everyone, so why throw away your car that’s running well just because it’s feeling worn down? There are many ways to keep your old car in good nick, adhering to which you might not need to be changing your existing car that frequently. So unless things get back to sanity, keeping your existing car is perhaps the safest bet than to throw away a huge price in buying another used car.