MG (Morris Garages) the British automotive marque which is now under the influence of SAIC (Shanghai Auto Industry Corporation) of China is being brought in Pakistan in collaboration with JW-SEZ, is actively in process to introduce an array of vehicles in Pakistan before the current auto policy expires in June 2021. Javed Afridi, who is the key person behind MG cars in Pakistan has teased two more vehicles on his official Facebook page.

Having seen phenomenal response with the MG HS, the company will also be introducing the ZS and ZS EV SUVs in forthcoming period and have teased the Gloster mid-sized SUV & Extender pickup truck on its social accounts already. Now Javed Afridi has posted images as well as video of MG RX8 and MG6 respectively, and has asked his followers to suggest the prices for Pakistani market. 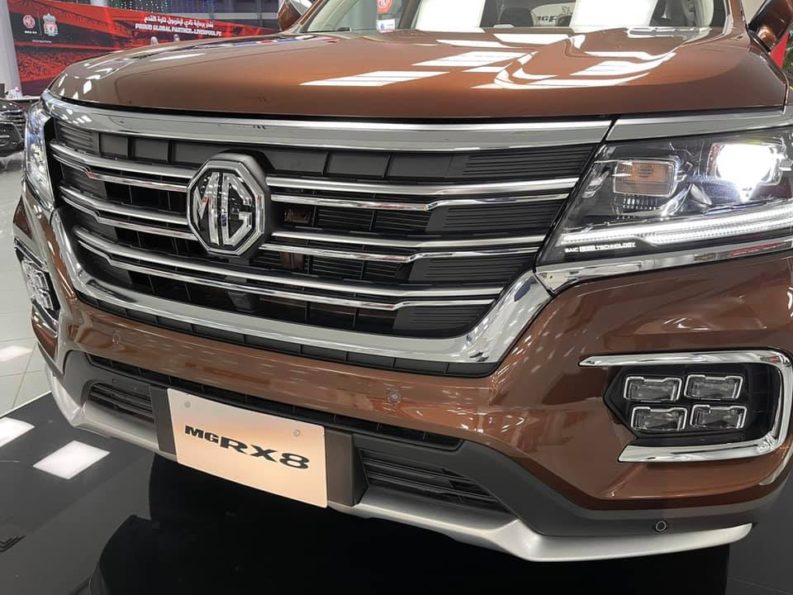 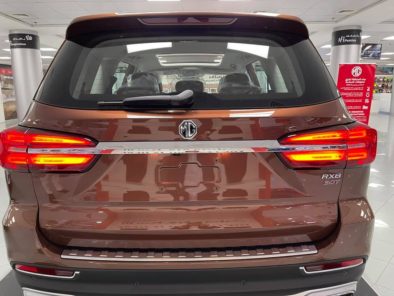 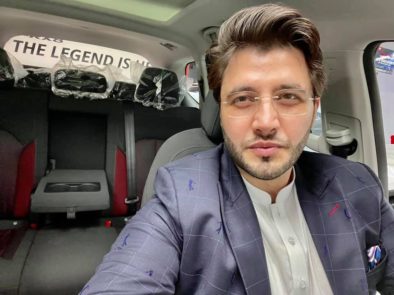 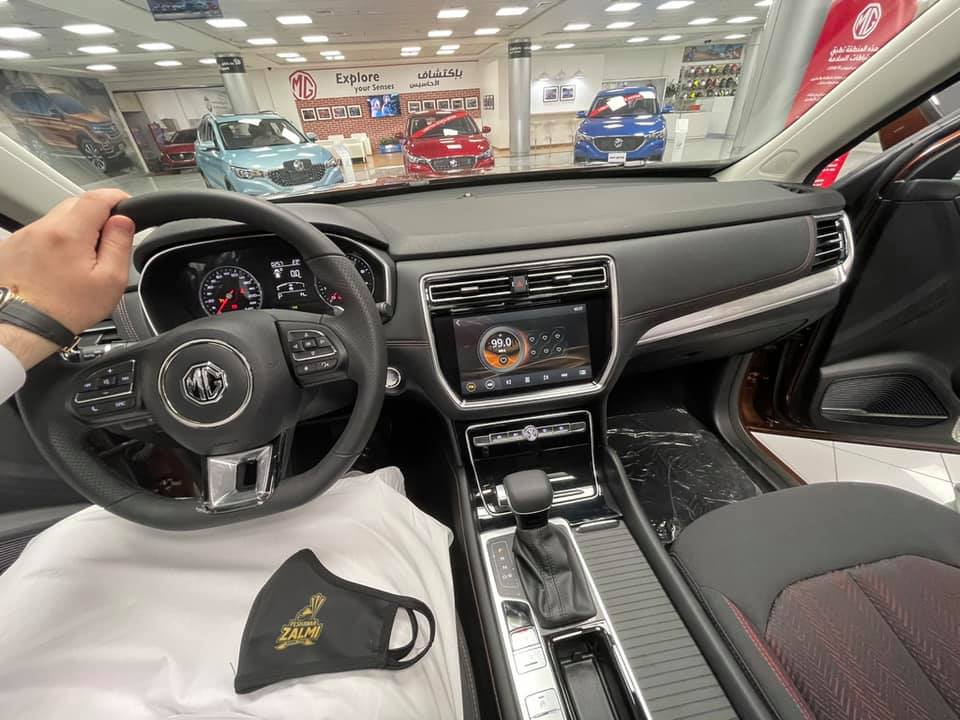 The MG RX8 which is a rebadged Roewe RX8 is a fully equipped 4×4 SUV. It gets a 2.0-liter turbo-petrol engine which produces 224hp of power and 360Nm torque & comes mated to a 6-speed automatic transmission. The RX8 is a similar but slightly smaller product compared to the MG Gloster while riding on a dedicated ladder frame chassis, classifying it as a true off-roader.

The MG6 is a compact sporty sedan that is powered by 1.5 liter turbocharged engine producing 181hp of power and a peak torque of 285 Nm, and is equipped with a 7-speed wet dual-clutch gearbox as well as 6-speed manual transmission.

According to information, MG Global has revised its strategy for Pakistan to flood the market with CBUs with an idea to capture the market before its able to begin with local production. “We are going to spoil car consumers with options” was confidently claimed by an MG official, and from the looks of it they are seriously eyeing to grab a bigger chunk of the niche segment.