The much-awaited KIA Cerato facelift has been officially revealed in South Korea where the car is marketed as KIA K3. The vehicle is also sold as KIA Forte in various markets across the globe. 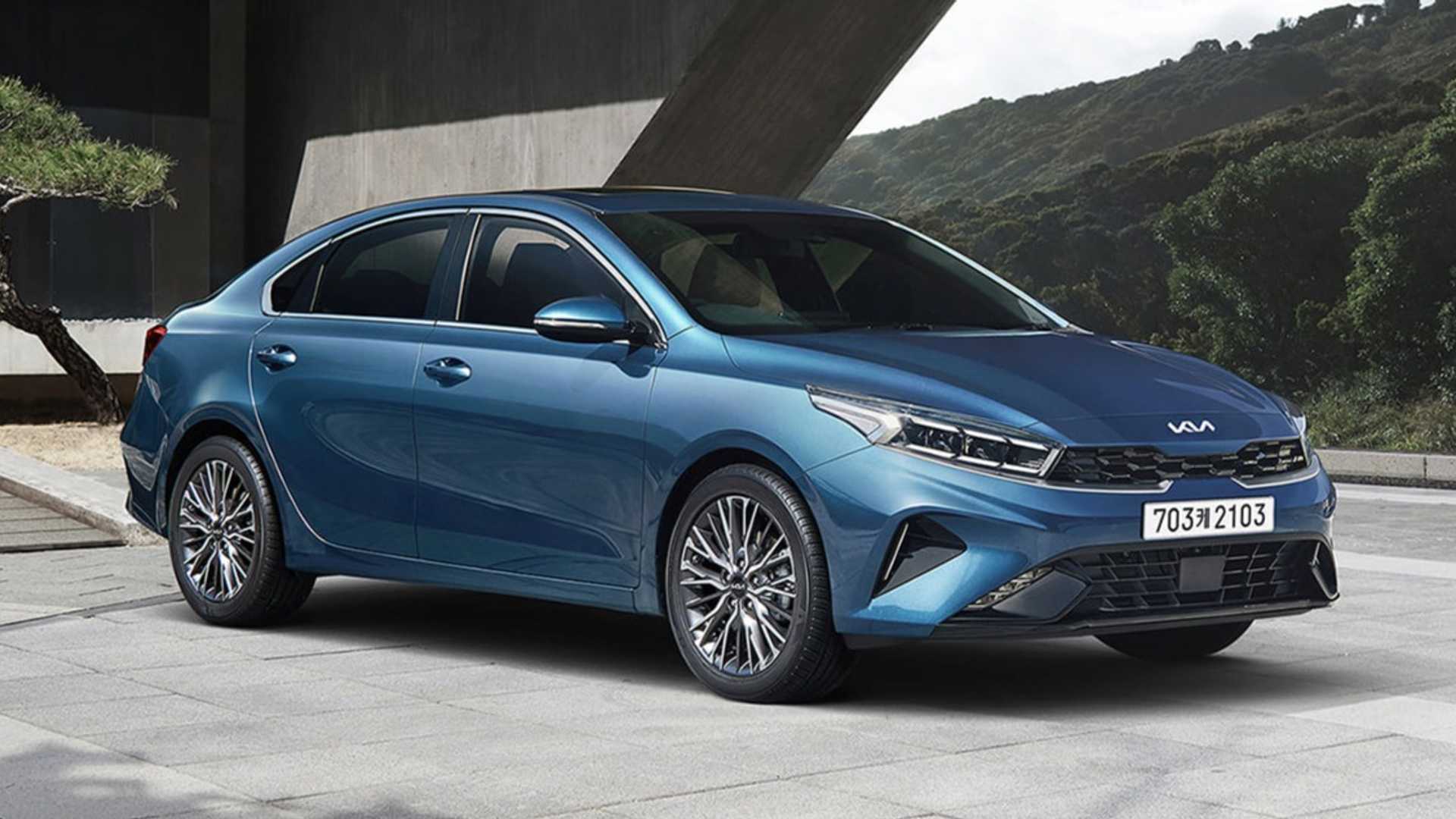 The 2021 facelift carries exterior & interior styling revisions, equipment enhancements and addition of new safety systems. Starting from the exterior, the facelift boasts redesigned headlights with a new LED DRL signature consisting of three dashed lines at the top and bottom of the cluster. There is a slightly wider grille that now extends to meet the headlights and a revised front bumper making the overall appearance of the K3/ Cerato/ Forte much sharper than before. 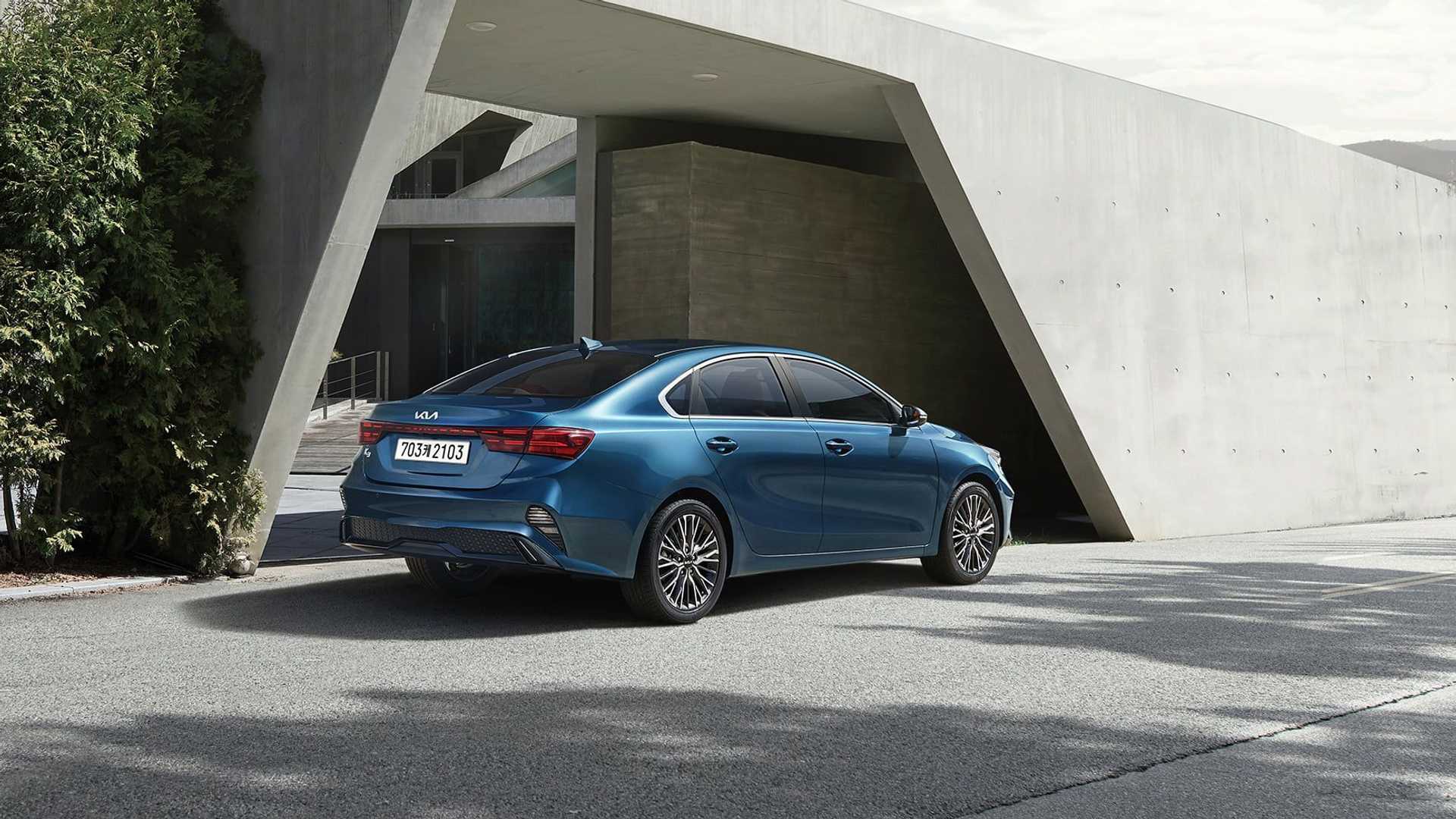 The rear end also features a redesigned bumper with fake air vents and a rather large diffuser-like elements. The tail lights get the similar dashed line pattern graphic treatment and are connected to each other via a slim light strip.

The facelift also wears new set of 17-inch alloys as well as KIA’s new corporate identity inside & out. Plus, there is a new color added to the palette called Mineral Blue. 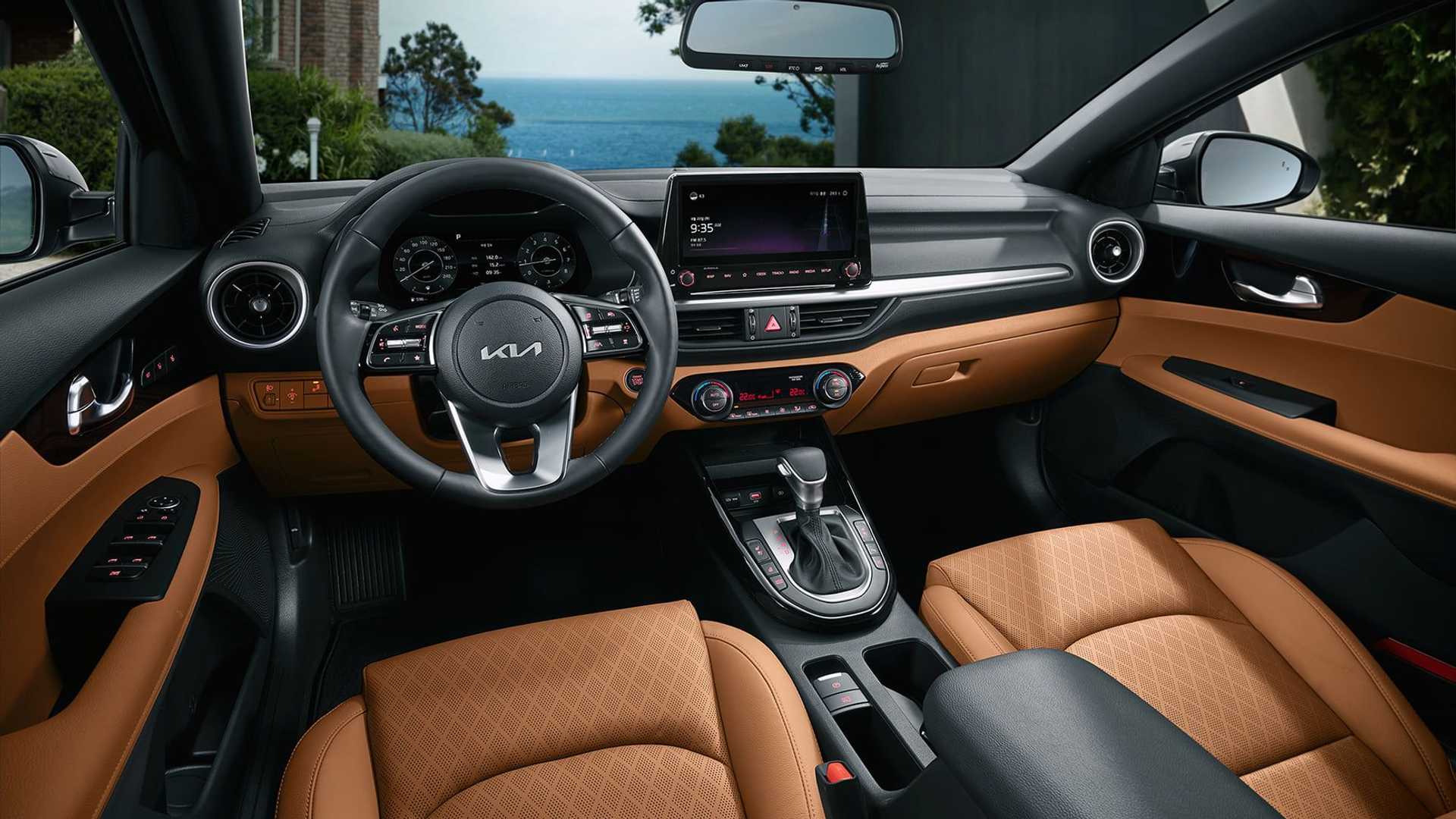 Conventional buttons have been replaced by touch controls that sits underneath the infotainment screen, while the interior gets leather and a brown/ interior color combination making it look much vibrant that before. Furthermore, the traditional handbrake lever has been replaced by electric parking brake switch, whereas other interior features include dual-zone automatic climate control, over-the-air infotainment updates, and a wireless smartphone charging pad.

The Cerato/ K3 facelift is likely to retain the current set of powerplants which includes 1.6L turbo and 2.0L naturally aspirated engine options. Further details of the facelift are expected to be revealed ahead of its official launch which is scheduled to take place on the 20th of April in its home market South Korea. Stay tuned to CarSpiritPK for more information.