Chery Pakistan having teamed up with Ghandhara Nissan (GNL) is on the verge of launching the Tiggo 4 Pro and Tiggo 8 Pro crossovers in Pakistan as local CKD production is in full swing and locally assembled right-hand drive units are already being dispatched to dealerships across the country. This is again a sound move to begin assembling the vehicles locally prior to formal launch, contrary to some newcomers setting example of launching vehicles with local production not in sight thus causing sheer agony to the customers.

According to our information the bookings of Chery Tiggo 4 Pro and Tiggo  Pro will formally open from the end of March 2022 with deliveries to commence soon after. Chery will launch with an initial dealership network of 8 dealers across Pakistan and a production capacity of 16,000 units which will be increased up to 32,000 units in the second phase. 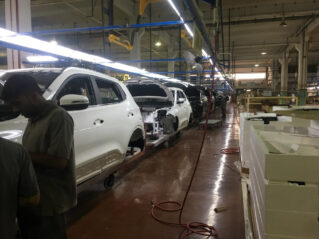 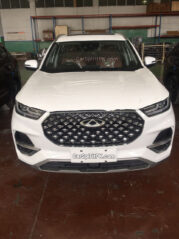 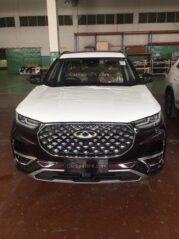 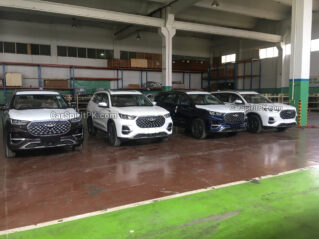 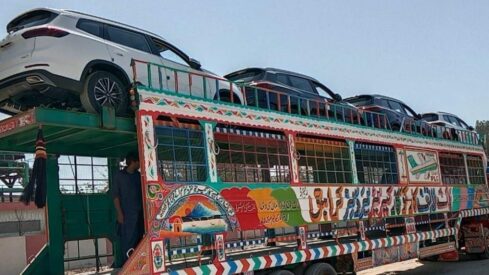 Both the crossovers will come rich in features & equipment and will be competitively priced too. The Tiggo 4 Pro being a B-segment crossover will compete against the likes of MG ZS, Kia Stonic and Peugeot 2008, while the flagship 7-seat Tiggo 8 Pro will be there to battle against the newly launched Changan Oshan X7 & Kia Sorento.

Related: How Changan Oshan X7 Stacks Up Against the Competition

Chery unveiled the Tiggo-4 Pro and Tiggo-8 Pro crossovers in an event held in December 2021. The Tiggo 4 Pro is a 5-seat crossover equipped with Chery’s latest generation 1.5TCl engine, producing 145 hp of power and 210 Nm of torque and is mated to a 9-speed CVT gearbox. The flagship Tiggo 8 Pro will come with a 1.6TGDl engine that is capable of producing 195 hp and 290 Nm of torque and is paired with 7-speed DCT gearbox. 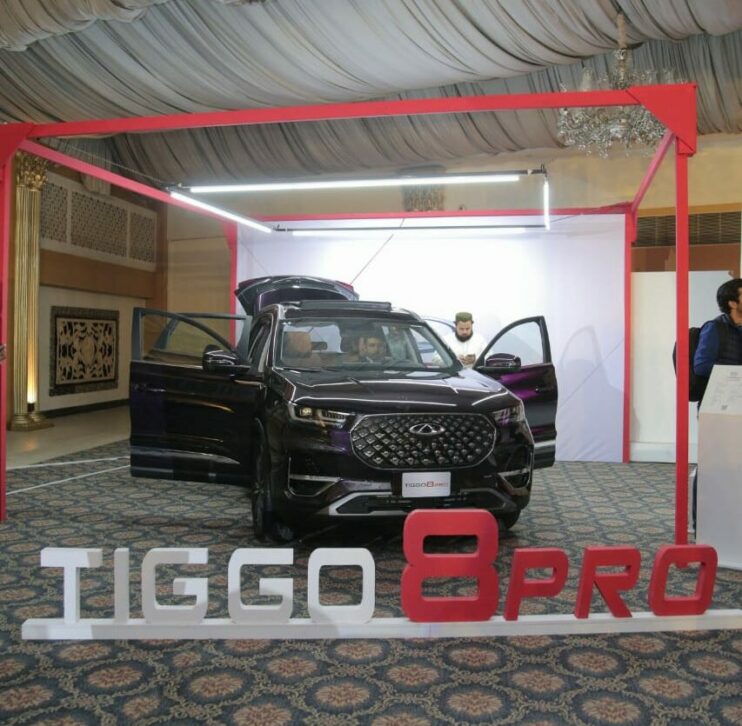 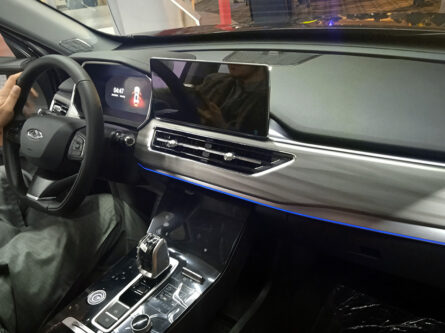 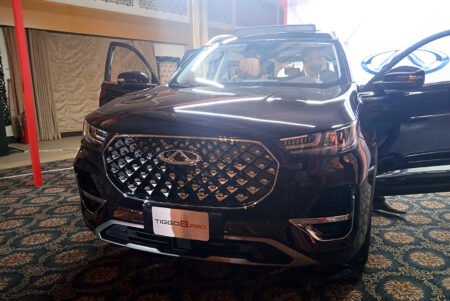 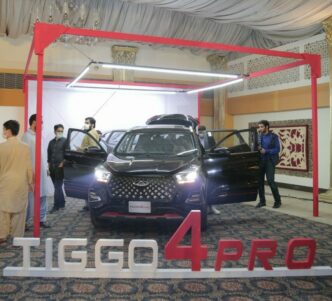 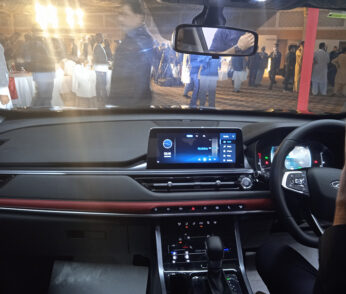 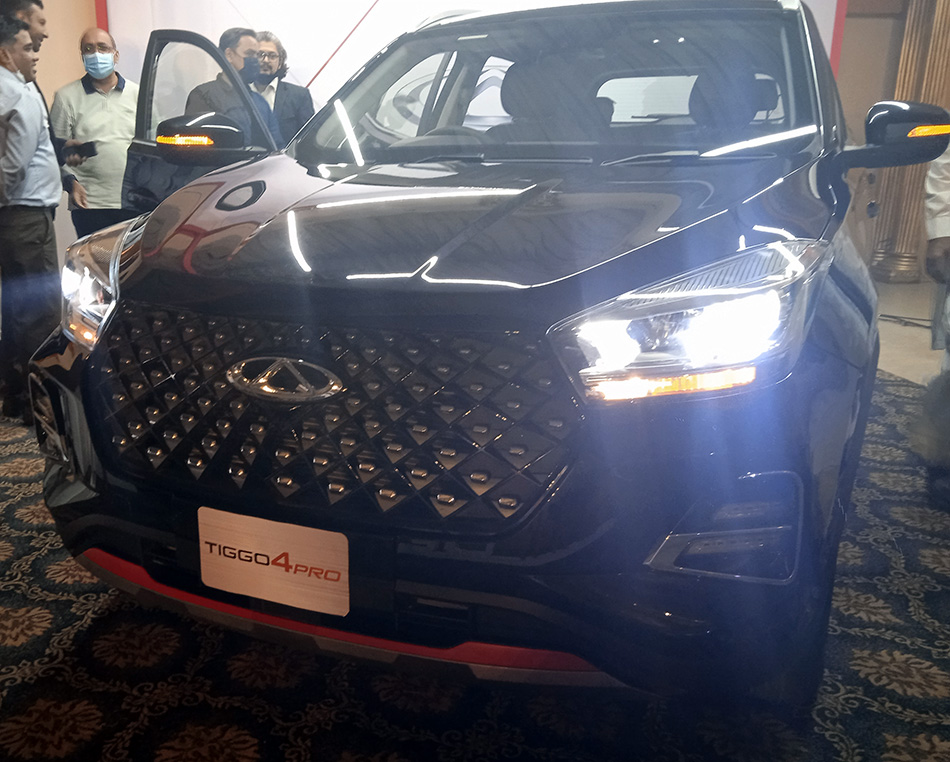