Lotus-tuned Suspensions Could Be Used By Volvo and Geely

Future Volvo cars will use Lotus’ expertise in suspension tuning. Roger Wallgren, Volvo’s principal engineer of vehicle dynamics, revealed this information as the industry awaits Lotus’ entry into the Geely line-up, a deal which is to be finalized with Proton by July.

He added that though there haven’t been any elaborate plans made as of yet, Lotus’ tremendous know-how in the field may be used across all of Geely’s applications in the future. If things turn out the way they should, it is very likely that Volvo’s performance-oriented ‘Polestar’ would be on top on the list of receivers. 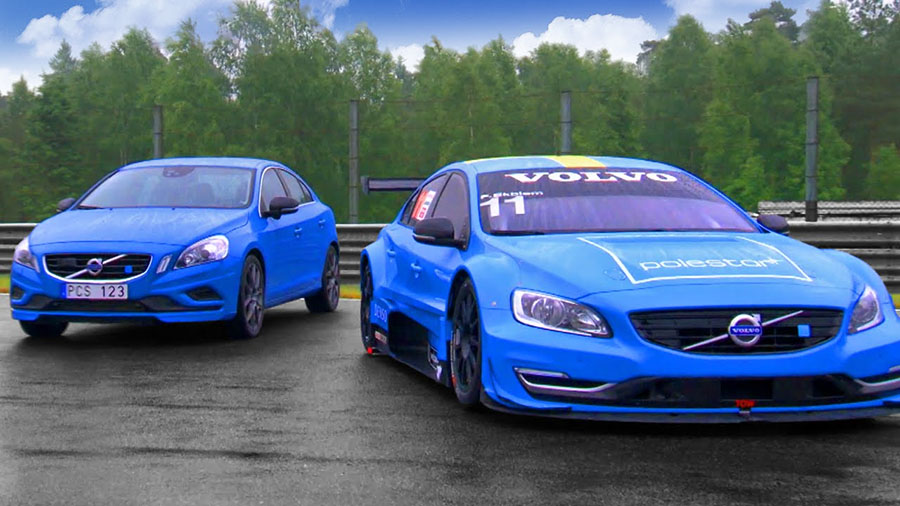 Wallgren told reporters that the Geely group is ambitious in its approach with Volvo and is looking to invest heavily in the Polestar division. Sources admit that Geely promises to unleash the full potential of Lotus, and judging by how the brand is doing with Volvo, it sure looks like Audi Sport, BMW M and Mercedes-AMG may have an apt competitor a few years down the line.

Geely is to buy 49.9% stake of Malaysian car maker Proton from its parent company DRB-Hicom. Geely also gets 51% of Lotus from Proton, thus acquiring full ownership of the British marque. The agreement is expected to be concreted in July. Geely intends to revive the loss-making Malaysian Proton brand and similar to their history with Swedish Volvo back in 2010, it plans to bring in new developments and expanding product and technologies for Lotus. 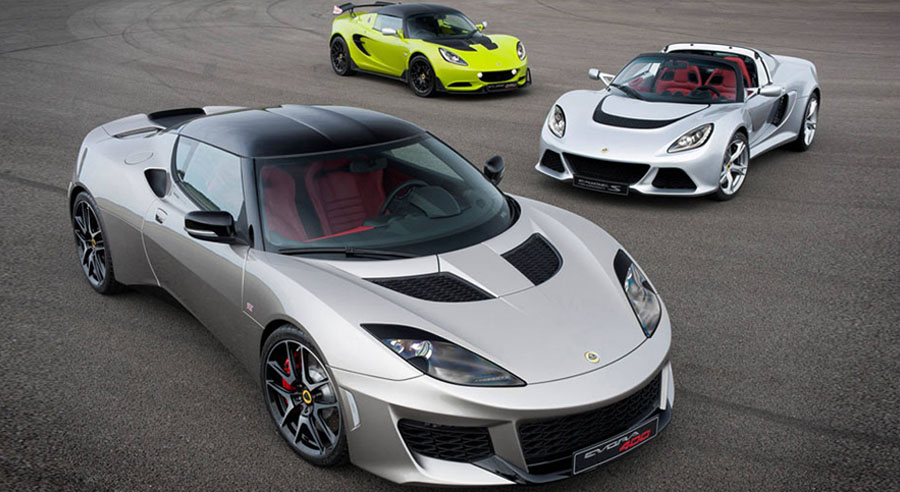 Lotus, on another hand, was having a hard time with new product development. Now with the cash flowing in from the Chinese giant, we could see more Lotus cars with new vehicles on the ground, which the car maker has wanted to do for nearly half a decade now.

The acquisition would give the Chinese car maker access to Proton’s powertrains, but most importantly an entry to the South Asian market. However this is nothing compared to the benefit the Chinese giant can reap from Lotus Engineering. Lotus expertise in engine and suspension could also help Geely and Volvo’s Polestar division in the years to come.

This is the fifth time Lotus has changed hands in the last three decade. Founded back in 1952 by Colin Chapman, Lotus became a part of GM in 1986. It was later acquired by Romano Artioli in 1993 and sold to Proton in 1996. Proton was bought by DRB-HICOM in 2012. Now Lotus looks at the Zhejiang-based car maker for its future, and only time will tell whether Geely is able to turn the fortune for the British sports car maker.