Geely owned Lynk & Co has launched the 03 sedan for the Chinese car market in a launch event that took place at the Fuji Speedway in Japan. Alongside the 03 sedan, a high-performance Touring concept, called the 03 TCR was also unveiled. 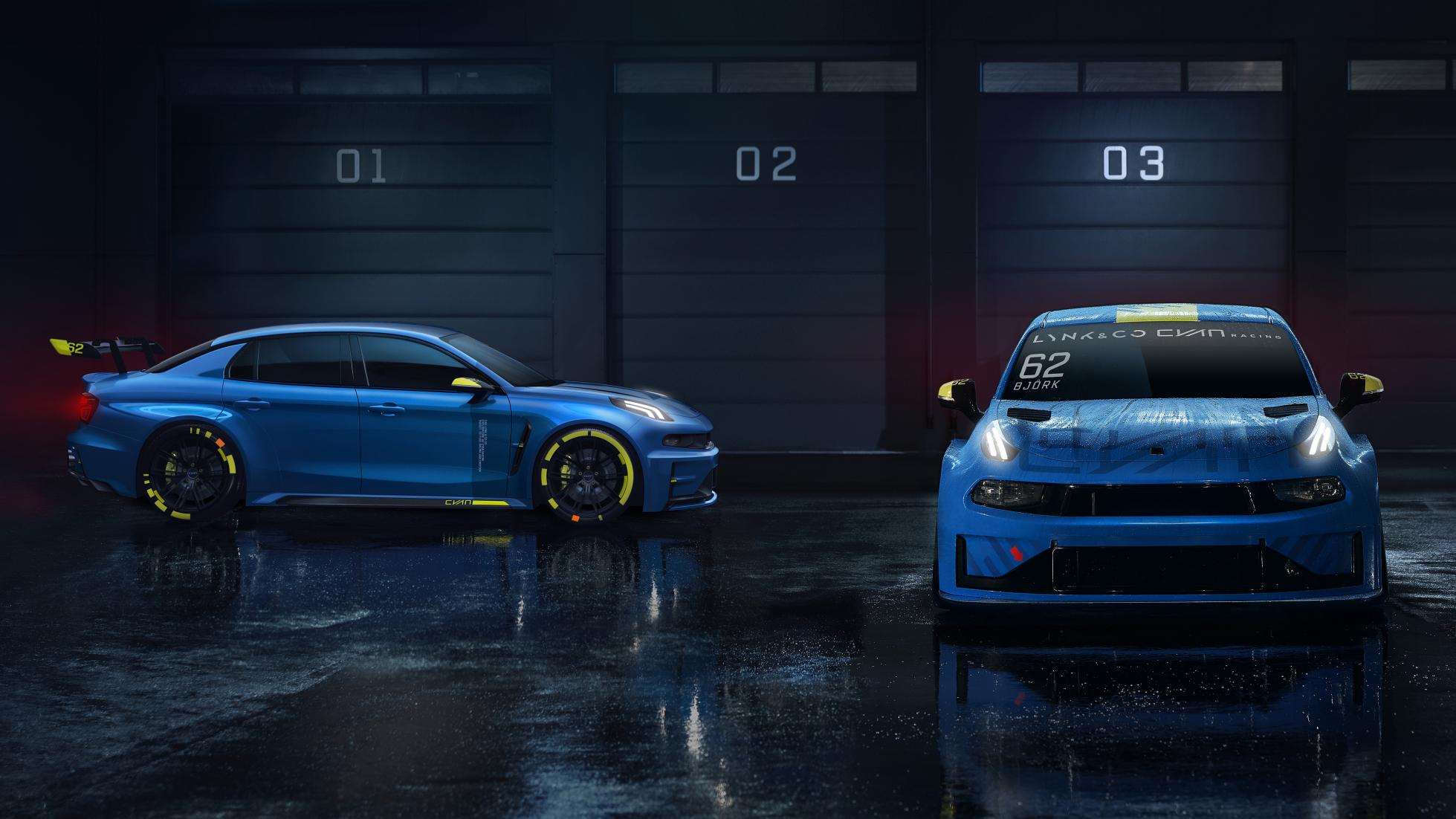 Cyan Racing is the motorsport division of what used to be Polestar, and the private team is now set to enter the FIA World Touring Car Cup in 2019, but not with a Volvo. Instead, the new Lynk & Co 03 TCR race car, will go up against the big names such as Audi, Alfa Romeo, Honda, Hyundai, Peugeot, SEAT and Volkswagen.

There is no word on the powertrain yet, only that it will produce at least 500bhp, and will be the first step towards Lynk extending its road-car offering to a performance-oriented model. Full-bred Polestar Volvos were always fun to drive, but the fact that Cyan isn’t using the new S60 for its racing program shows how serious Geely is about the Lynk & Co. 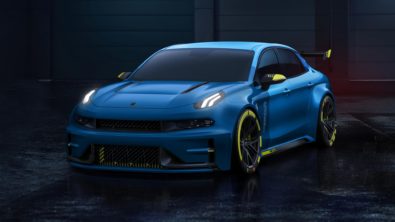 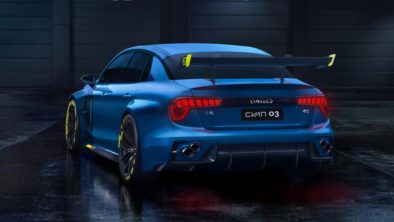 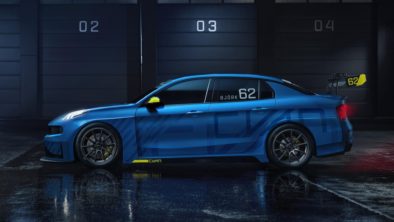 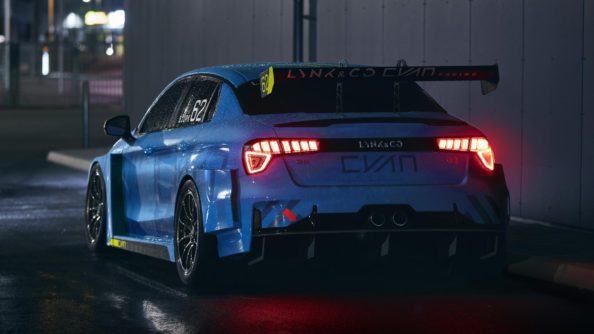 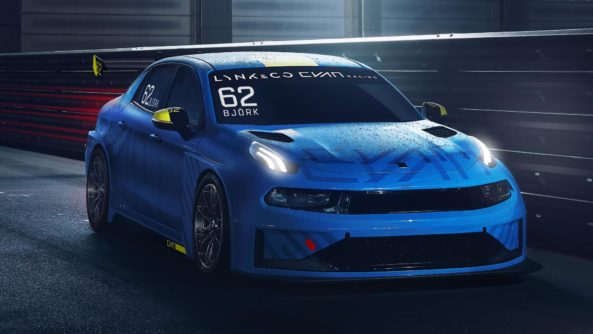 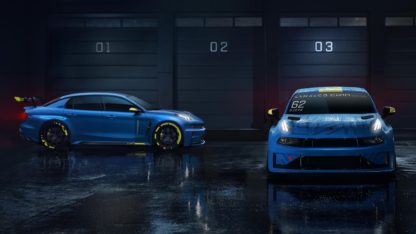 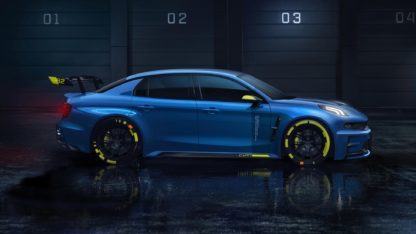 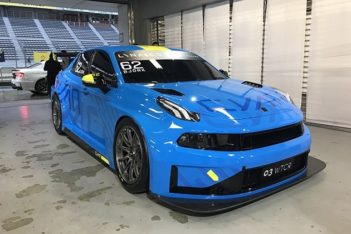 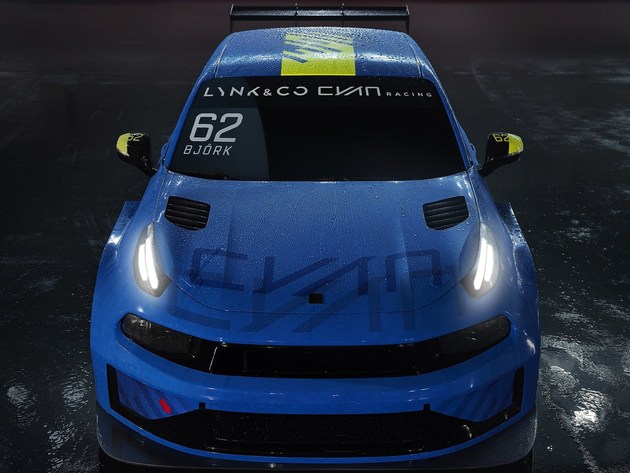