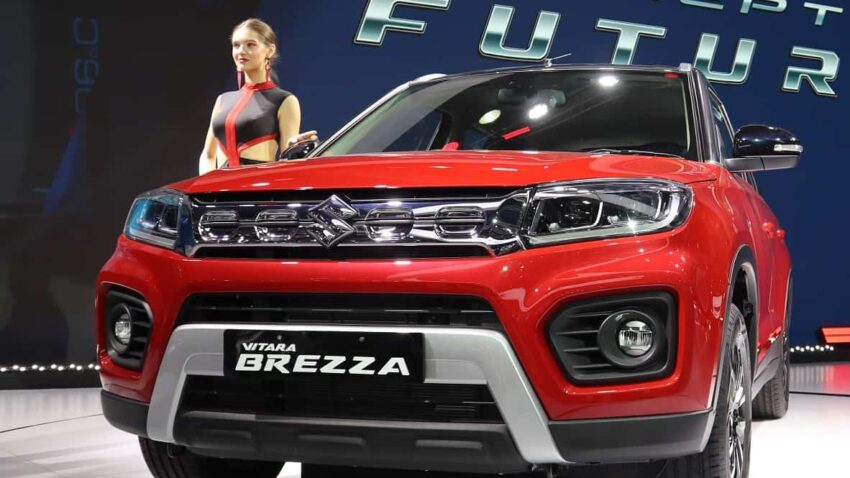 Maruti would have reached the 700,000 mark much sooner, but it stopped producing diesel cars last April, due to the new stringent BS6 emission standards, thus slowing down sales. That was followed by the pandemic-induced market slowdown and the arrival of newer rivals such as the Hyundai Venue and Mahindra XUV300, both also available with diesel engines which is considered a thing in demand in Indian market. 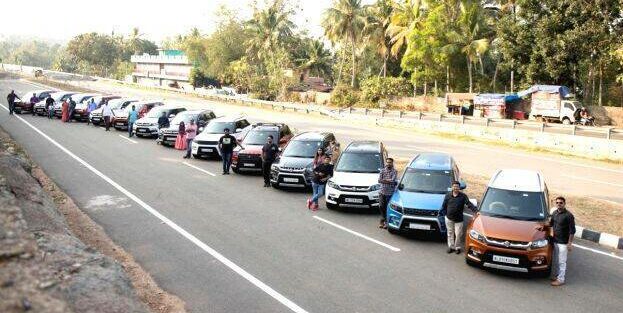 The BS6 emission standards compliant Brezza gets a new K15B 1.5L petrol engine good for 105hp and 138Nm, and comes paired to either 5-speed manual or 4-speed torque convertor automatic. Suzuki’s SHVS Smart Hybrid system is reserved only for the automatic versions. The petrol engine delivers a certified fuel efficiency of 18.76km per liter for the automatic and 17.03km per liter for the manual variant.

Related: Toyota Yaris Discontinued in India Due to Poor Sales 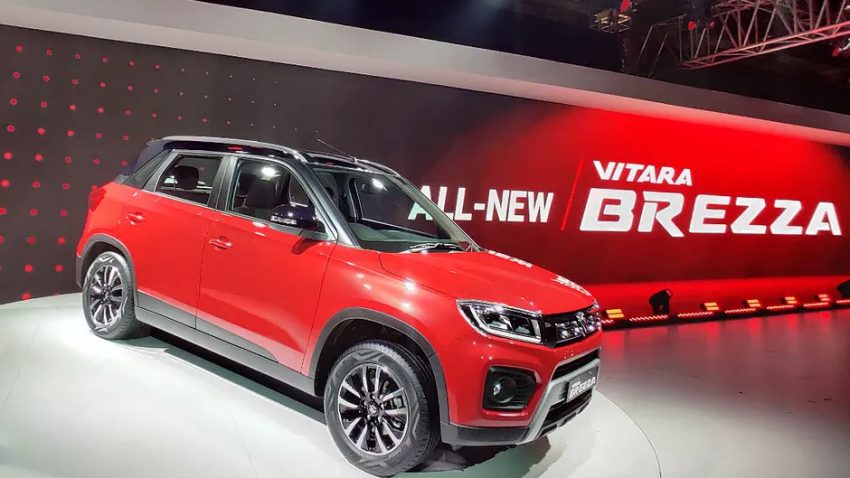