Mazda 3 Wins 2 Awards within a Week

The Mazda 3 finished ahead of 6 other finalists including BMW X3, Honda Accord, MG HS, Subaru Forester, Toyota Camry and Toyota Corolla Altis. The judging panel comprised of over 60 automotive journalists picked Mazda 3 over the rest of the mentioned names. 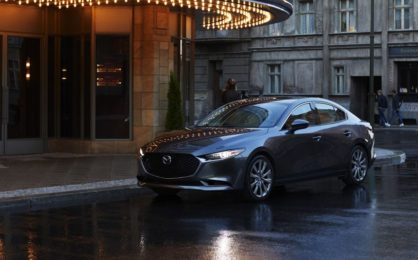 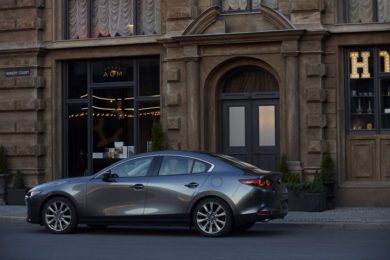 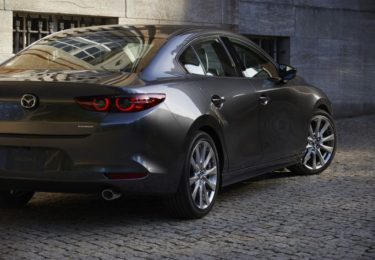 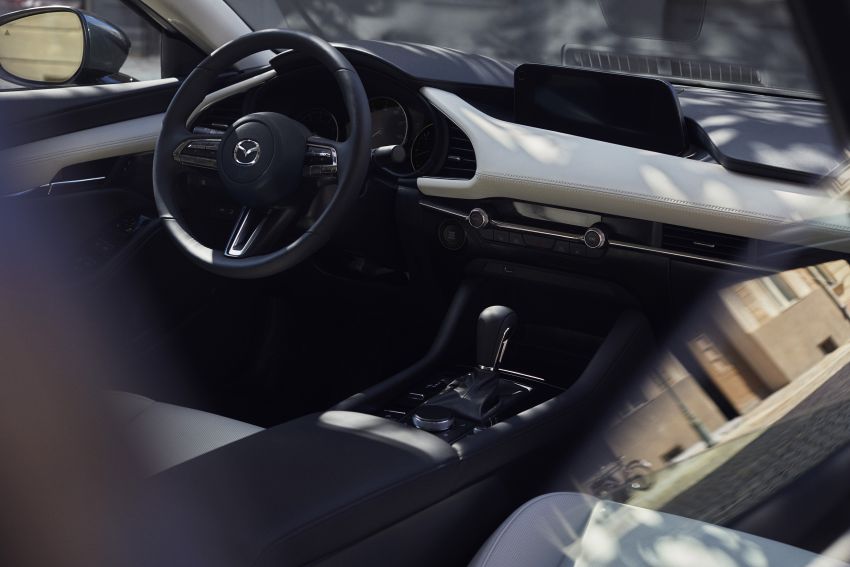 The Thailand Car of the Year, which is run by the Thai Automotive Journalists Association, is now its 5th year. Judges comprise car journalists from various media outlets in Thailand with at least 3 years of testing experience.

In terms of eligibility, all participating cars had to be all-new models assembled in ASEAN and launched in the Thai market from 1st October 2018 to 31st September 2019. The last year winner was the Toyota CH-R while this is the second time Mazda has won Thailand Car of the Year title, having won in 2016 with the Mazda CX-3.