Good news for the RX7 owners as Mazda has announced to begin remanufacturing parts for both the second (FC) and third-generation (FD) RX-7. Ever since Mazda launched the Roadster Restore program in 2017 for the first-generation Miata, enthusiasts have been demanding Mazda to add its rotary flagships to the mix & now Mazda seems to have listened to its fans. 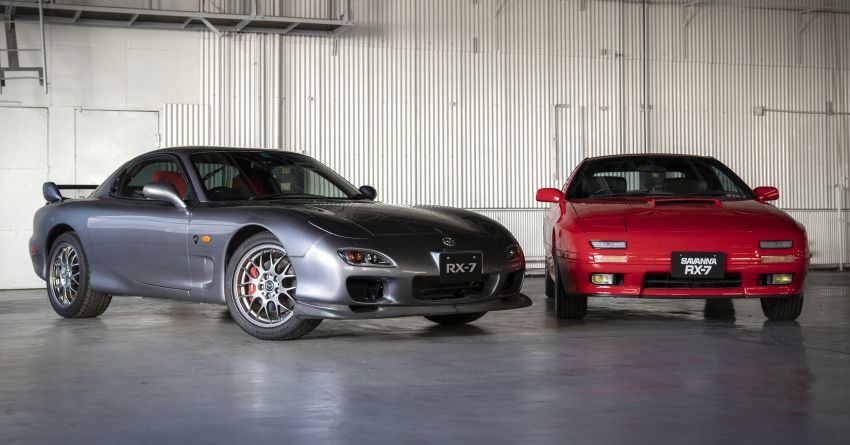 Right now the program includes 91 high-needs parts (30 for the FC and 61 for the FD), but Mazda says more parts will be added as the program grows. The listed parts can be ordered through official dealers in Japan. However unlike the MX-5, the RX-7 is not yet entitled for the restore program where Mazda takes the car & restores it for you.

In the last few years, many Japanese automakers have launched heritage programs to serve owners of their classics. There was Mazda program for the Roadster/Miata. Honda has long had an NSX refresh program but also launched one for the Beat & S2000. Toyota started one for the A70 and A80 Supra, as well as the 2000GT. Nissan provides one for the Skyline R32, R33 and R34, and just last week NISMO announced a full restoration program for the Skyline GT-R. 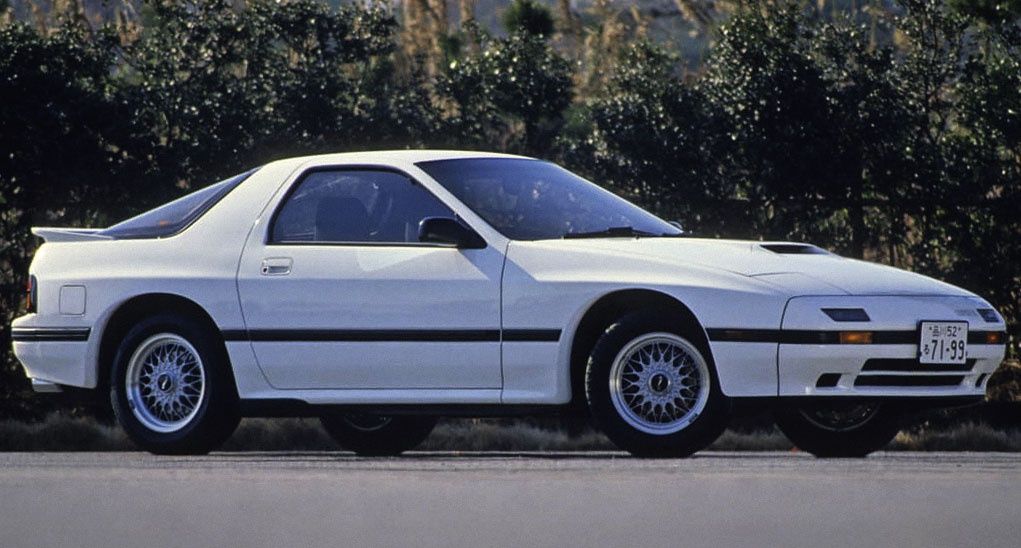 The Mazda RX-7 enjoys the status of one of the most beloved and iconic Japanese sports all over the world, with around 24,000 registered RX-7s still running in Japan as of 2020. A full list of Mazda RX-7 reproduction parts can be found on the newly updated Classic Mazda page. The parts will be available for purchase in Japan starting from February 2021. 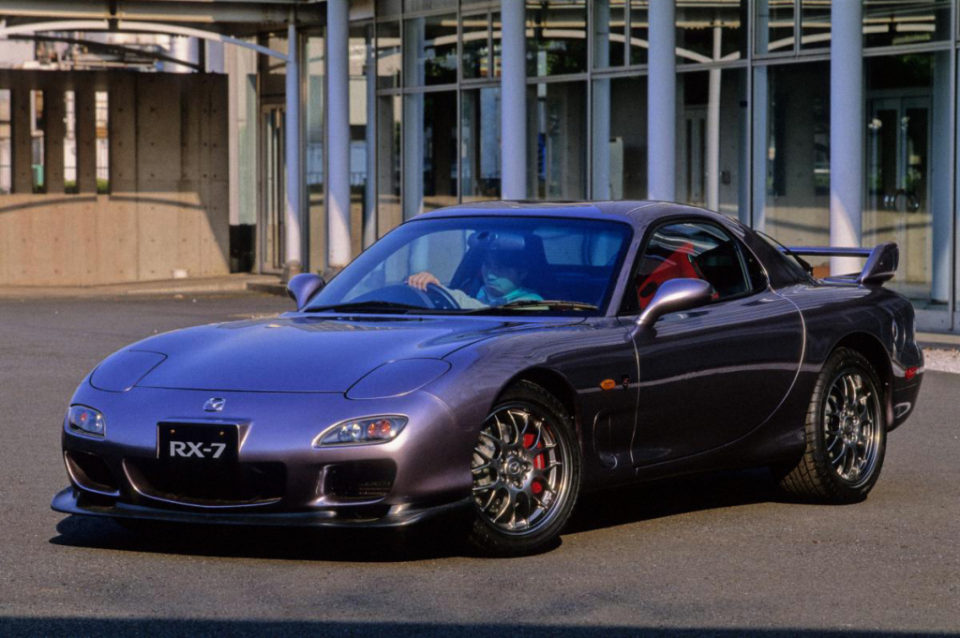