Javed Afridi has come into action once again this time tweeting about the MG4 electric hatchback. Being the key figure behind MG cars in Pakistan, Afridi who enjoys huge following on social media often share tweets & info about various MG cars, whether they are available in the country or not.

Related: MG Mulan EV to be Called MG4 in Europe

In his latest tweet, Javed Afridi has shared images of the new MG4 along with giving some key information about the electric vehicle. He says the MG4 can be fully charged in 35 minutes and can run for 490.85 km in a single charge. According to Afridi, this distance will enable the MG4 to travel on Lahore to Peshawar motorway without the need to recharge.

LAHORE TO PESHAWAR MOTORWAY ON A SINGLE CHARGE. pic.twitter.com/uoIcRl02eA

MG4 (called as MG Mulan in its home market of China) debuted earlier this year and is already making waves in markets where its offered. It is MG’s first global EV model to begin its sales from Europe.

Built on the Nebula MSP (Modular Scalable Platform) for battery-powered vehicles, and fitted with Rubik’s Cube batteries, the MG4 is billed as the cheapest EV in MG’s lineup. It is seen as an affordable alternative to the likes of Volkswagen ID.3 and the Nissan Leaf EV in European markets. The MG4 is appreciated for its striking looks, decent equipment on offer and an impressive drive range. 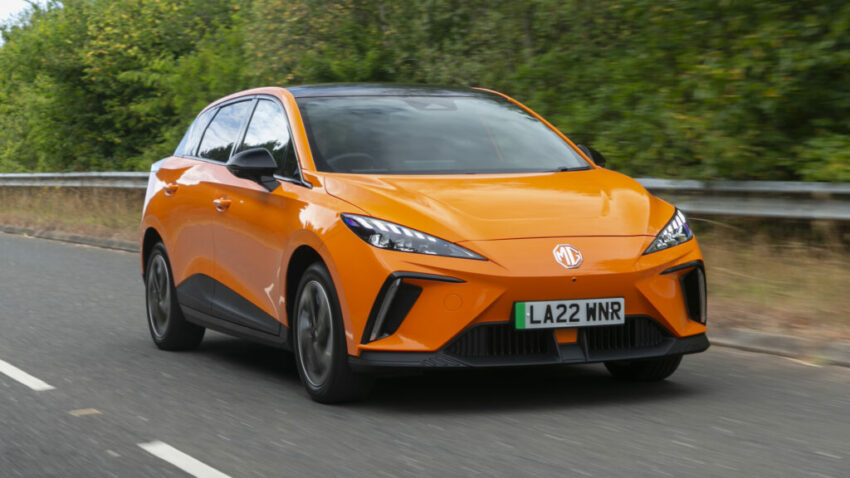 The MG4 EV comes equipped with two battery options; a 51 kWh for 350 km battery range and a 64 kWh battery for a 450 km driving range. A flagship AWD model is expected to be launched in later stages that will come fitted with a high-power permanent magnet synchronous motor, capable of punching out 330 kW of power and a massive 600 Nm of torque. This version will be able to sprint from 0-100 km/h in just 3.8 seconds and have an electronically-capped top speed of 159 km/h. 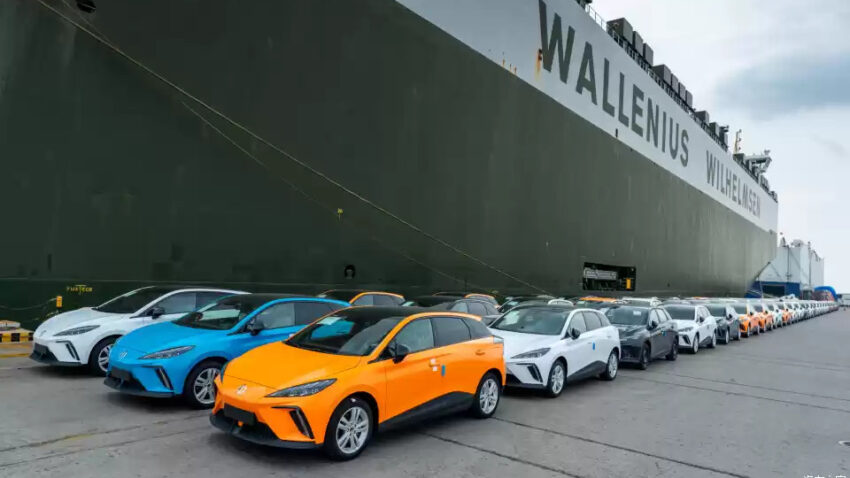 After its European debut, the MG4 EV will also hit dealerships across New Zealand, Australia, Mexico, South America, and the Middle East towards Q1, 2023 and will be introduced in various other markets thereafter. MG already sells the ZS EV here which is priced at PKR 62.5 lac, whether the company will introduce the MG4 EV in Pakistan, we will have to wait to find out. Else it may be taken as just another tweet by Javed Afridi. 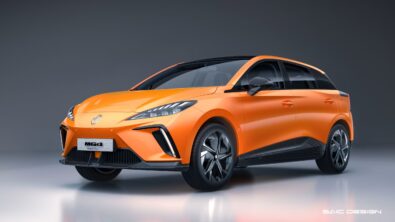 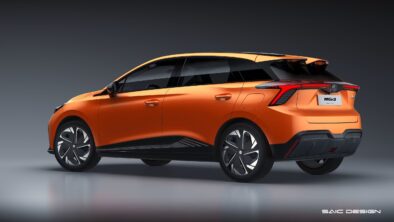 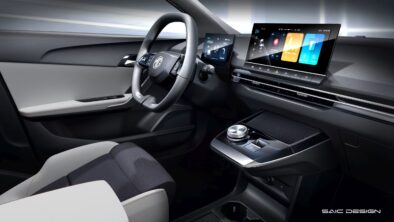 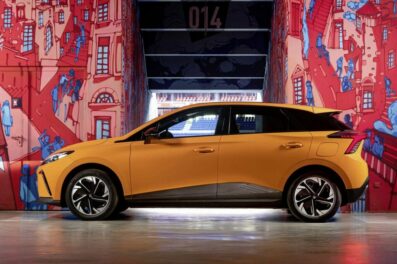 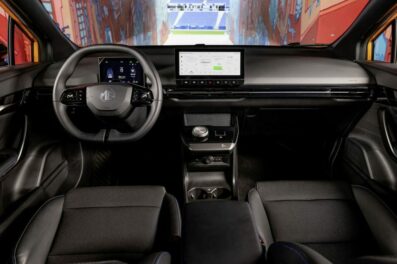 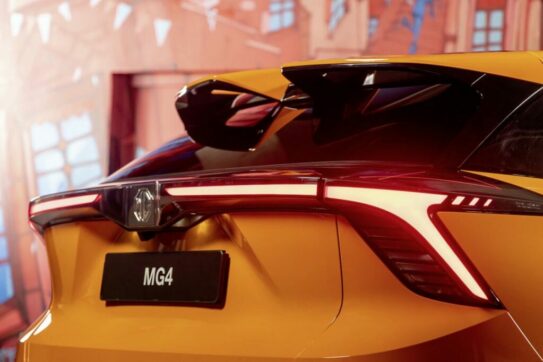