Last month, Chinese EV giant BYD announced its plans to launch a new premium EV brand called Yangwang. Since then there have been lots of speculations about the kind of vehicles the automaker will be focusing on.

However, that didn’t last for long as spy shots of an off-road SUV that’s believed to be the R1– Yangwang’s first product in its portfolio surfaced online. 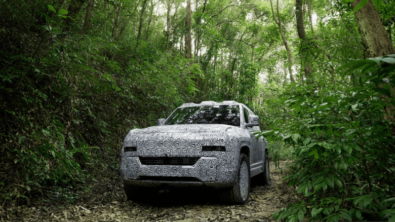 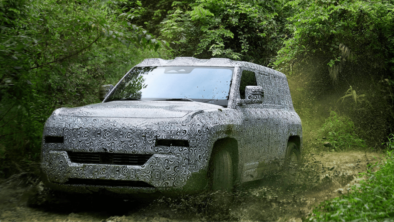 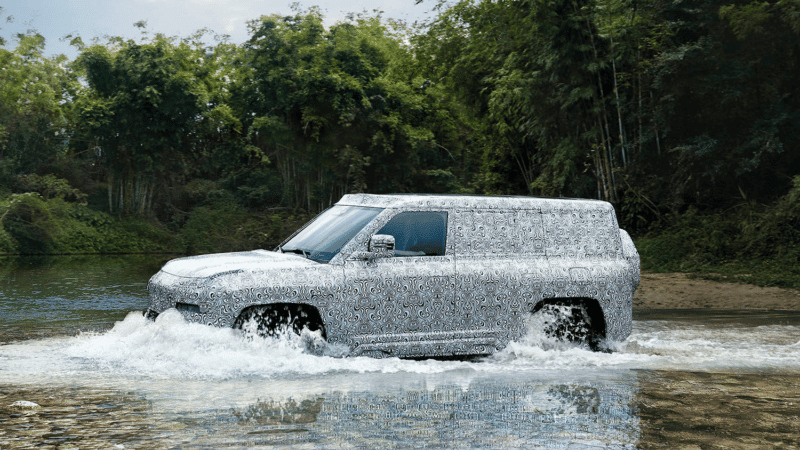 Based on images of the camouflaged test mule, where the vehicle profile and some design elements are evident, folks at SugarDesign have taken it one step further by producing speculative renderings of the R1 SUV. And it does look quite impressive. 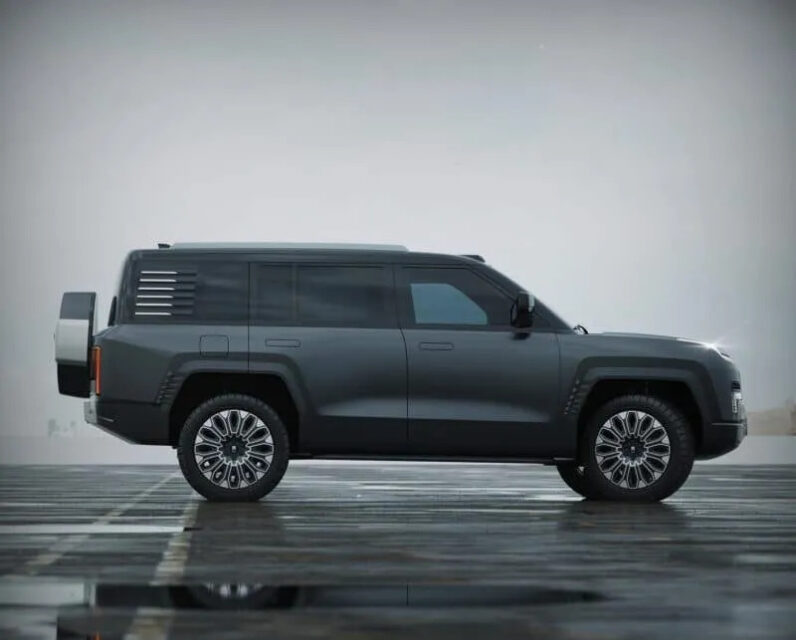 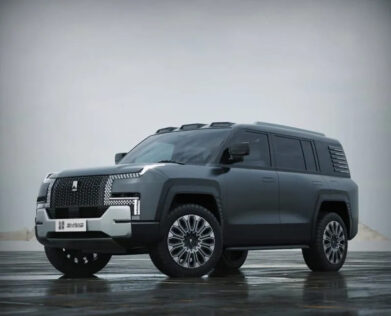 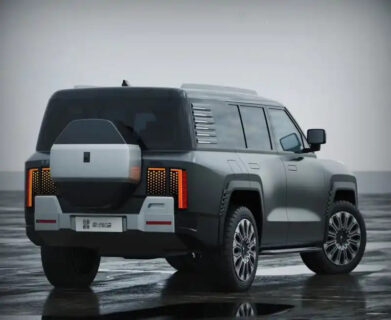 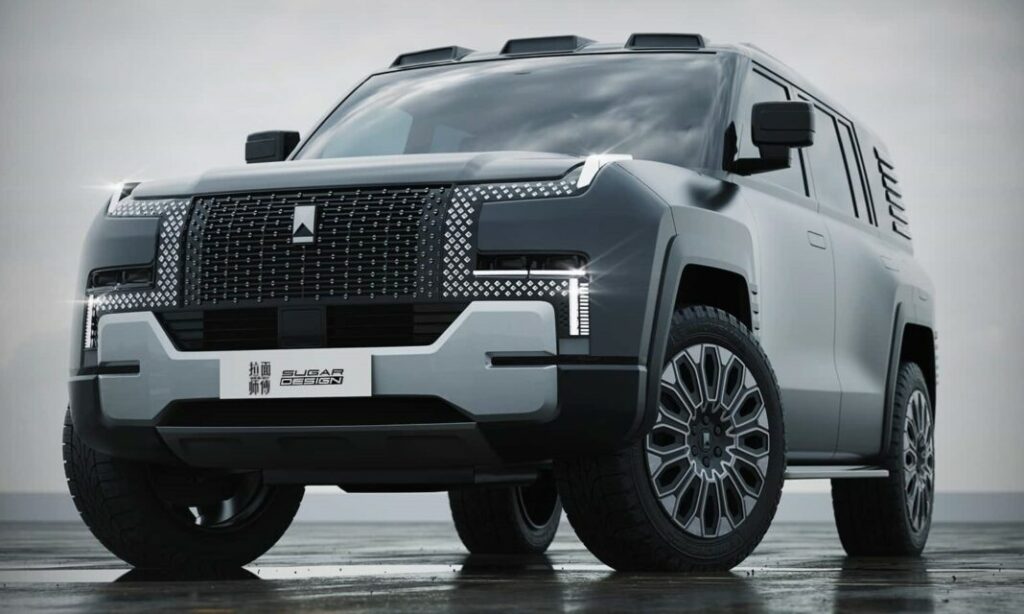 The SUV features a boxy design with short front and rear overhangs, thick pillars and wide wheel arches with ample ground clearance. The fascia is interesting with an intricate mesh grille, which overlays the headlights. The light signatures resemble castle lines with DRLs split in two pieces on either side, one each on the bonnet while the other located at the bumper.

The side profile features retractable door handles, chunky side mirrors, squarish wheel arches and horizontal slats at the D-pillars. The blacked-out roof features roof rails, shark fin antenna at the back and three quirky bumps towards the front, which are supposed to house LIDAR sensors and some extra lights. The back gets a hexagonal spare wheel cover, a heavily indented bumper and tail lights with a matrix-like pattern mimicking the front while adorning vertically placed LED signatures. 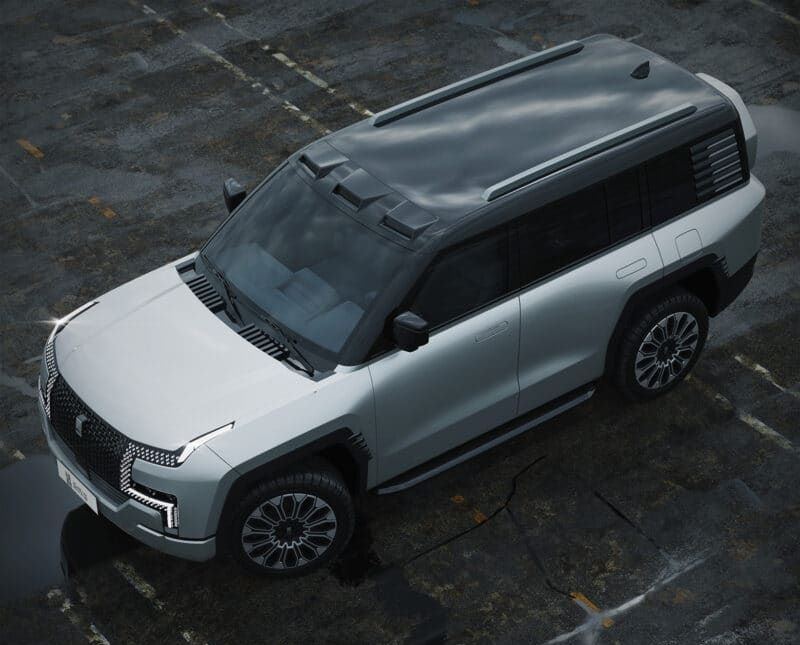 Technical information is scarce at the moment, however what we do know is that the R1 SUV will be built on a body-on-frame chassis and will be offered in 5-seat and 7-seat configurations. As for powertrains, the Yangwang R1 will be available in PHEV and pure-electric EV guises, with a max output of 650 hp. All versions will be four-wheel drive. Top versions will get 4-wheel steering that supports ‘crab mode’ to offer greater vehicle maneuverability when off-roading. 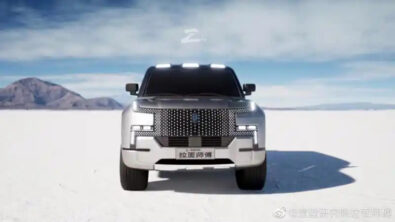 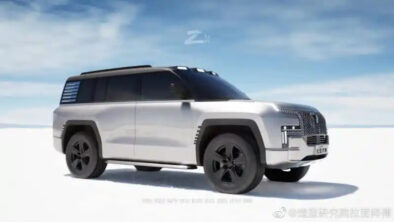 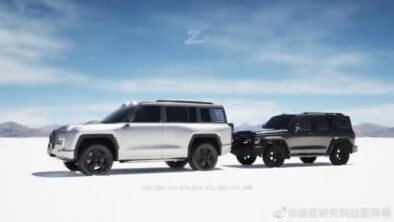 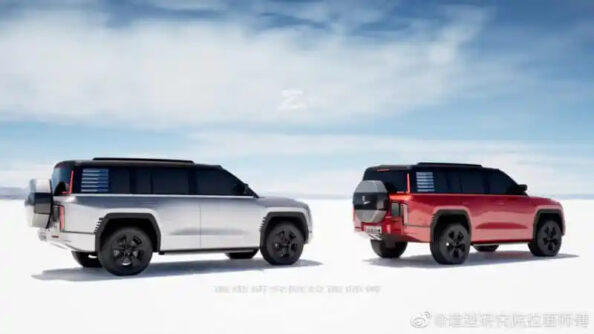 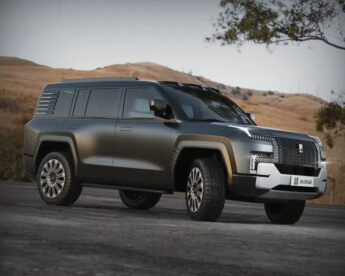 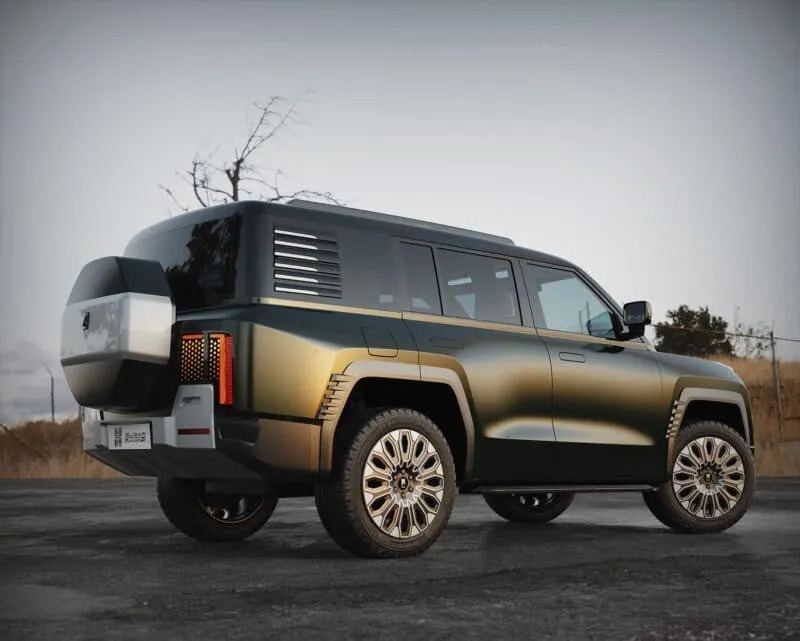