Mitsubishi Pajero Mini to Comeback as an EV

Mitsubishi Pajero Mini (often called as Mini Pajero) was quite popular in Pakistan among used-imports. First launched in 1994, it was one considered among the most successful SUV from the Japanese automaker, thanks to its small size, lighter body and impressive off-road capabilities. Mitsubishi had discontinued the Pajero Mini compact SUV in 2012.

Now however as per latest media reports, the Mitsubishi Pajero Mini is set to make a comeback. According to BestCarWeb, the new resurrected model is almost ready for the official presentation. The portal has also released a couple of renderings of the new Pajero Mini that will likely retain the square, boxy design of the previous model; however it will come with modern styling elements. 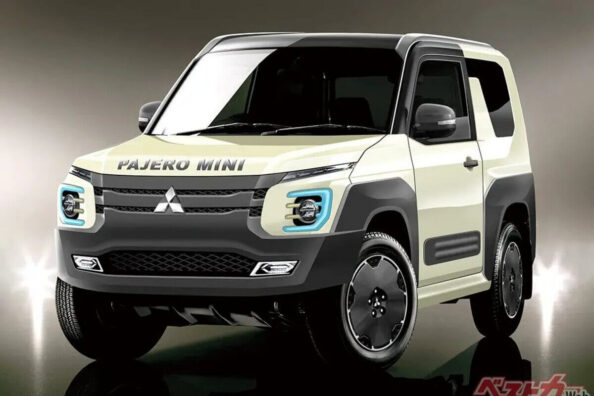 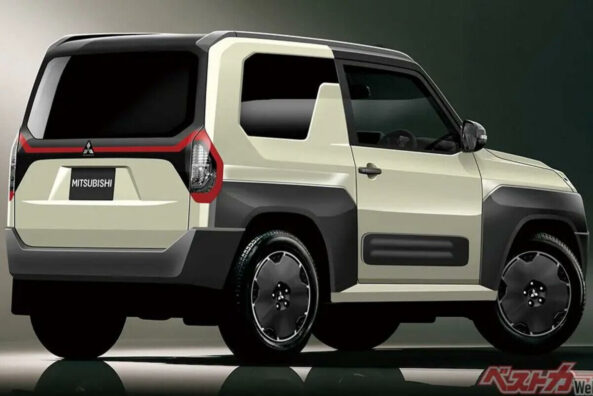 According to report, the Mitsubishi could initially introduce the EV-only model in 2024. The gasoline & hybrid version could join at a later stage, depending on the demand. The new model will be sold by both Mitsubishi and Nissan. The Nissan version will likely be sold under the different name with mild aesthetic variations. 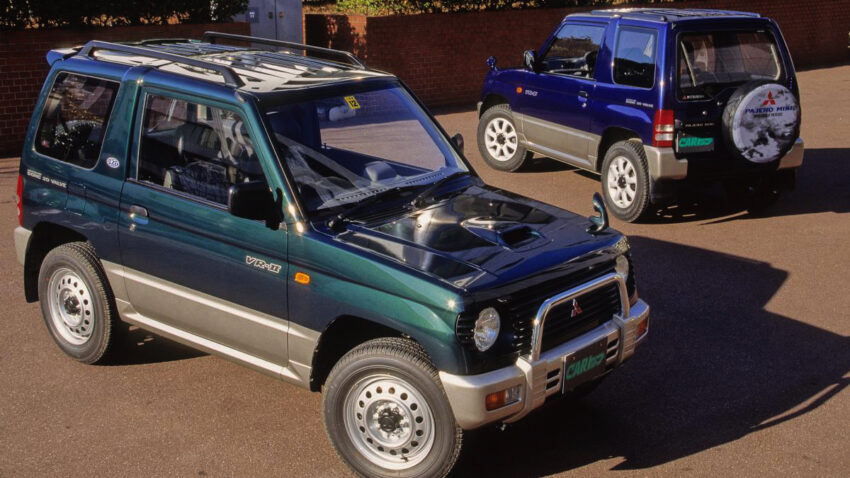