First previewed as the XM Concept, Mitsubishi’s new seven-seat MPV is an answer for the likes of Honda BR-V, Suzuki Ertiga and Toyota Avanza and will make its global debut at Indonesian Motor Show on 10th August 2017.

The yet-to-be-named Mitsubishi (rumored to be called as Expander) also has sufficient ground clearance to tackle poor road conditions to make it an alternative to the Honda BR-V. 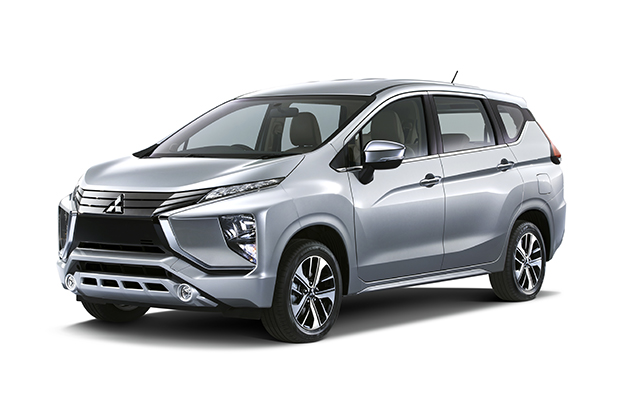 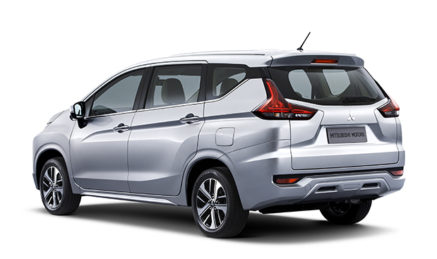 Although the new Mitsubishi seven-seater has been aimed primarily for Indonesia where it will be made, however since Mitsubishi is now tied-up with Nissan, it’s likely that the latter brand will get its own version to be sold in various markets as a Nissan executive once told a group of Asia-Pacific journalists of this plan which would help boost economies of scale for both brands.