Mitsubishi Teases the 2019 Triton, to Debut on 9th November

Mitsubishi is all set to take the wraps off the all new Triton pickup truck. The Japanese automaker has released a teaser image and has slated the 9th of November as the launch date. The all new Triton will be officially unveiled in Thailand.

Mitsubishi Triton, also known as L200 in various market is currently in its 5th generation. While it was speculated that a major facelift is on its way, Mitsubishi has now said the upcoming version will in fact be the 6th generation and will be positioned as a completely new model. 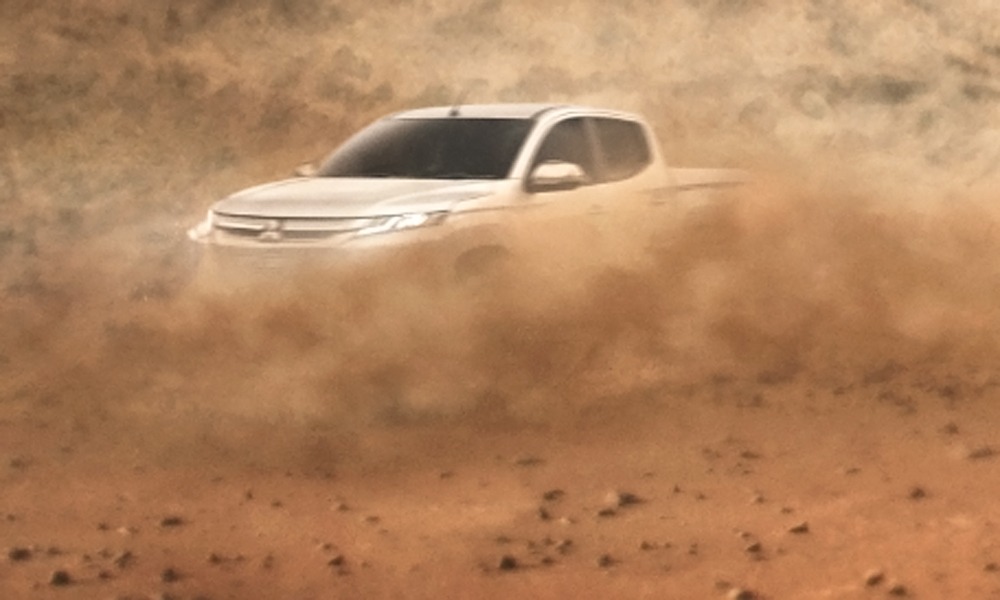 The teaser image shows the Triton in double-cabin guise, partially obscured by a large cloud of dust. However, it does give us a closer look when we zoom the picture, which reveals Mitsubishi’s signature “Dynamic Shield” face, similar to those found in Pajero Sport and Eclipse Cross.

Related: Proton X70 Garners Over 10,000 Bookings Ahead of Launch

Mitsubishi, which is now part of the Renault-Nissan Alliance, says the new model has been designed to be Engineered Beyond Tough, adding that it will boast “enhanced performance, functionality, durability, safety and refinement”. The automaker further claims the new Triton has been developed using feedback from owners across the world. 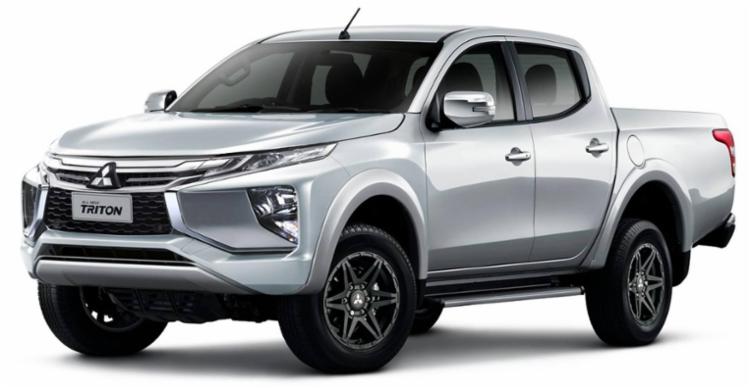 The Triton/L200 is one of Mitsubishi’s oldest running nameplates that was launched some 40 years ago. During this period the automaker has rolled out an estimated 4.7 million units globally.

Further details will be updated when the all new Triton makes its debut, stay tuned to CarSpiritPK for all the updates.