Mitsubishi is working on the next-gen Lancer, and it will soon finalize the future model’s design. The latest development was revealed by Trevor Mann, COO, Mitsubishi. While speaking to Auto Express, Trevor Mann said:

“We’re going to replace ASX, Outlander and Triton. Then we have these two boxes: Pajero and Lancer.”

“Just because it’s C-segment doesn’t mean it has to be a very conventional hatchback. Maybe we can create a new type of hatchback vehicle. We’re thinking quite radically. Originality is as much a part of the Mitsubishi design philosophy now as consistency.”

The next-gen Mitsubishi Lancer will likely ride on the CMF-C/D platform and share components with other Renault-Nissan-Mitsubishi alliance vehicles falling in the same class. It is yet unknown whether Mitsubishi has planned a sedan version for a wider acceptance in markets outside Europe. 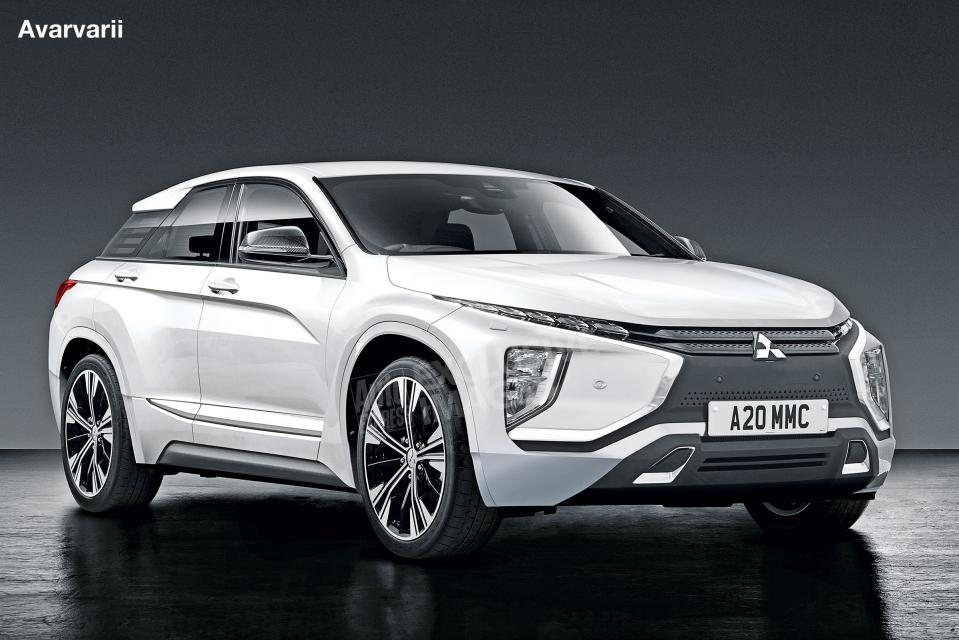