Toyota unveiled the second generation Toyota Rush in Indonesia last month. According to a report published in Bangkok Post, Toyota will soon launch the 2018 Toyota Rush in Thailand.

The all-new Toyota Rush will likely replace the ageing Toyota Avanza in Thailand. Unlike rival Honda BR-V, the second-gen Toyota Rush uses a ladder-frame chassis for higher toughness which is particularly done to tackle the rural roads in Indonesia and other similar markets. 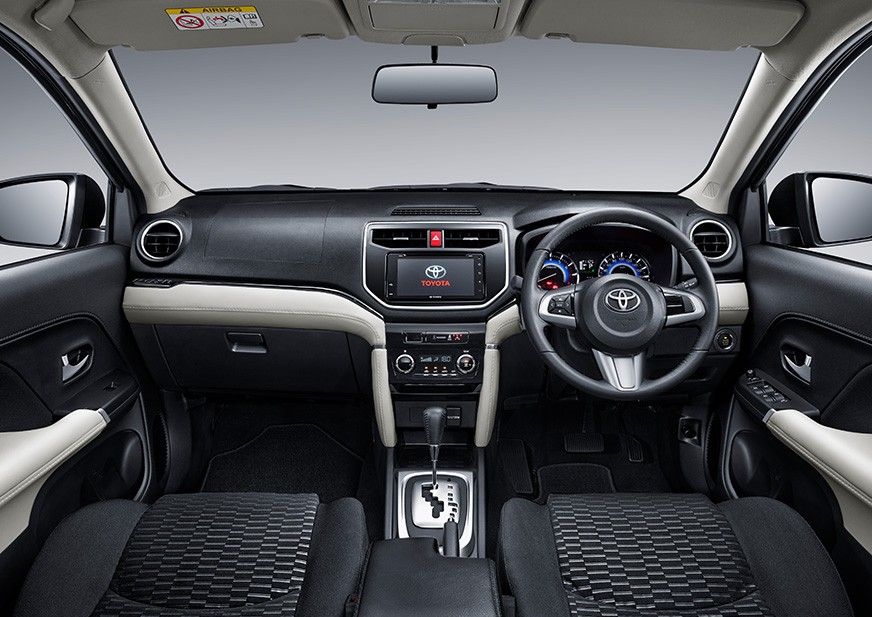 Toyota Rush’s sibling, the 2018 Daihatsu Terios was also launched in Indonesia last month. The duo ditches the boxy 4×4 look of old model (no more spare wheel on the tailgate too) for an SUV inspired styling with hints of Toyota Fortuner in the design. The twins will take on the SUV-flavored MPVs such as the Honda BR-V and Mitsubishi Xpander in ASEAN markets. 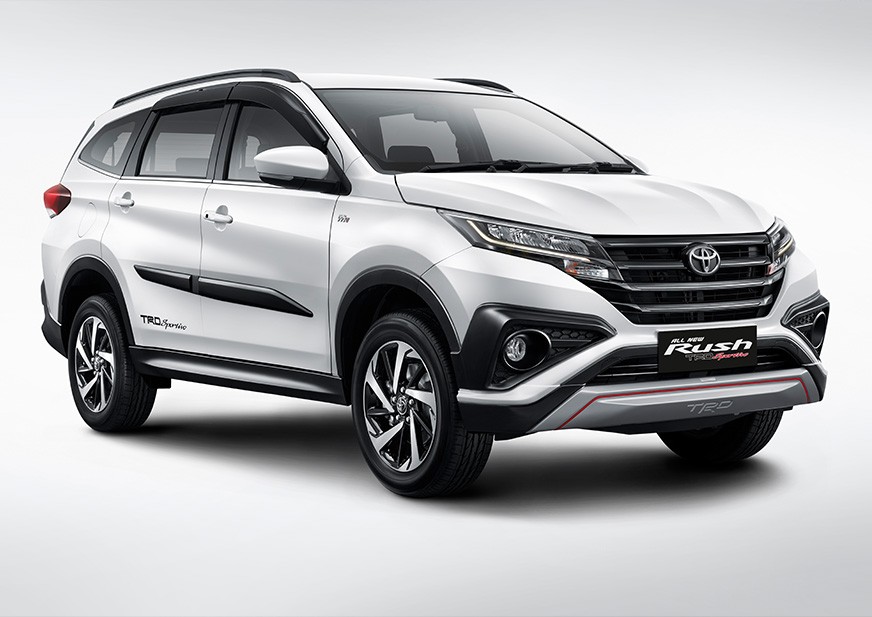 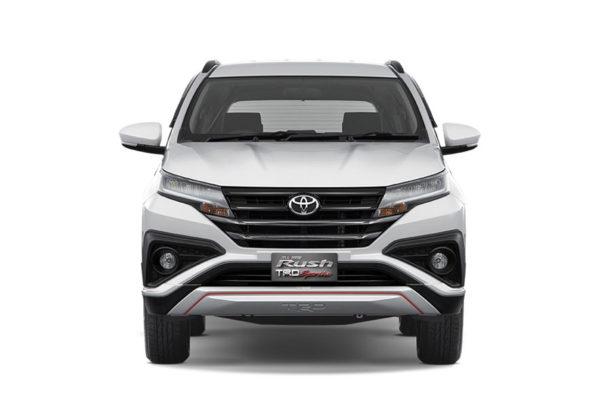 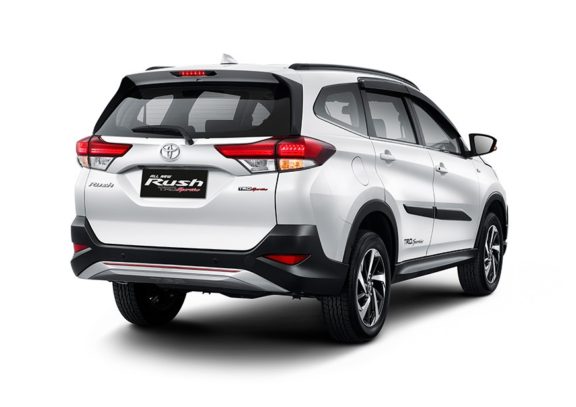 It will be more appropriate for Indus Motors to bring in either the Toyota Rush or the Daihatsu Terios replacing the old Avanza to counter the success of Honda BR-V 7 seater in our market. Let us know with your opinion if you think the Avanza with sorry sales figures in Pakistan, should be replaced by Rush/ Terios?