Of late, the Moose test is considered a key performance metric for vehicles sold in European markets where rapidly steering around a sudden large animal appearing in the middle of the road is a fairly common occurrence, thus the stability test is more broadly applicable. It challenges cars especially those with relatively high center of gravity to remain balanced even as the forces shift dramatically during aggressive steering.

The 4th gen Hyundai Tucson which made its world debut in August last year has been on sale in European markets for quite a few months now and its handling capabilities with a Moose test were recently tested by the Spanish magazine KM77. The faster the speed at which the test can be carried out safely, the better.

The highest speed at which the test can be carried out safely is 71 km/h which is well below the expected threshold in real-world circumstances. Above that speed, the new Tucson can be seen bouncing around. The testers noted that while the vehicle is equipped with an adaptive damper system, they couldn’t feel much of a difference in sport mode. Furthermore, the Tucson comes equipped with Michelin Primacy 4 tires which aren’t cheap spec either. 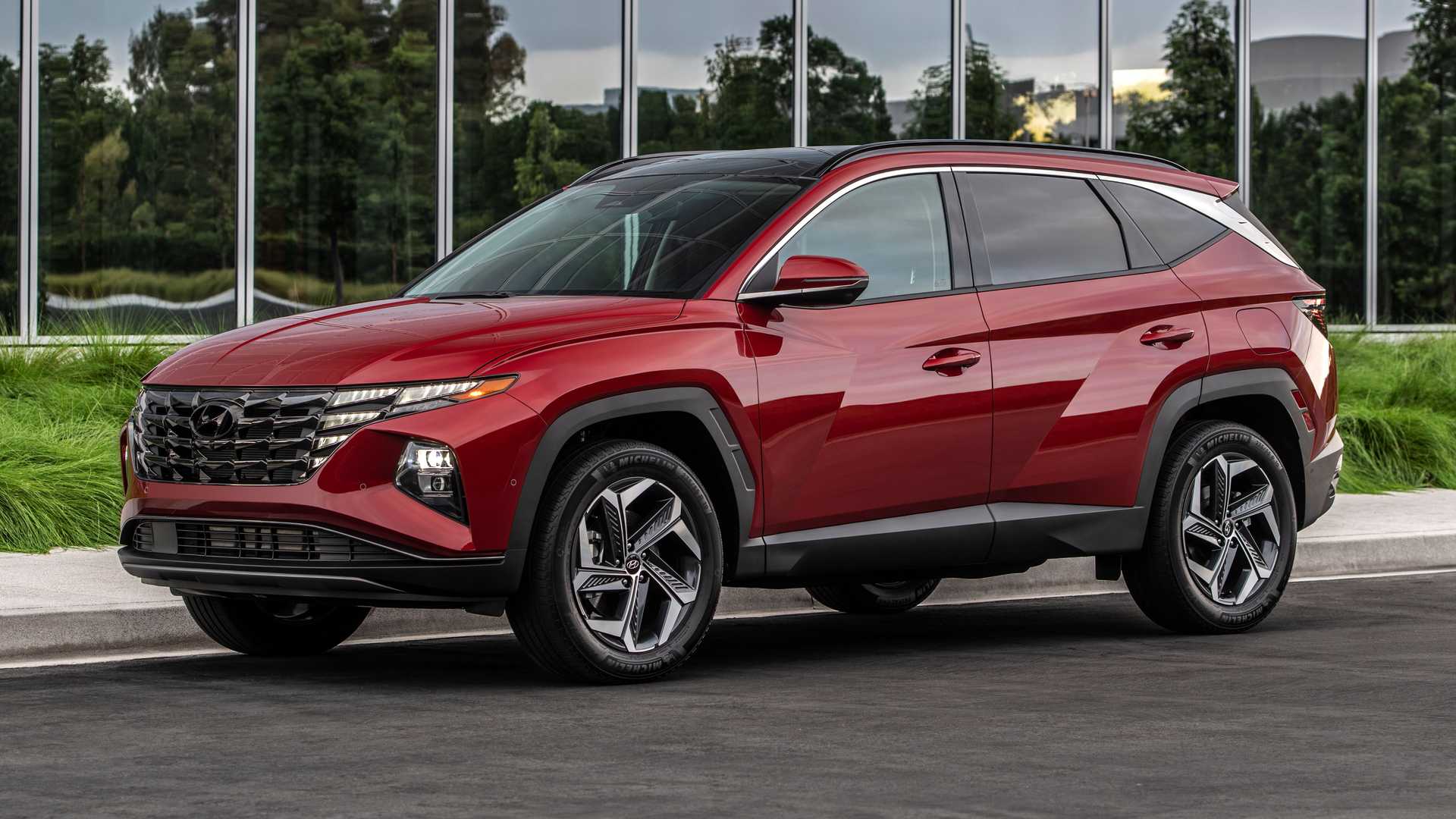 However the testers believe since it’s the Tucson Hybrid model with a 1.6-liter turbocharged engine that’s part of an HEV setup that delivers 227 hp to the 4×4 system (non-permanent), the cheaper Hyundai powertrains might perform better in a moose test. This is quite a heavy configuration (Tucson Hybrid) and the batteries could be contributing to the wild body movements.

While the expected test speed of 77 km/h wasn’t met, the test proves that the Tucson won’t roll over when pushed hard. The testers also noted that it changes direction well while being comfortable during the slalom.