The all-new third generation Isuzu D-Max pickup truck was just launch in Malaysia in April 2021 and within a couple of months it has brought a significant growth in sales compared to its predecessor, which according to Isuzu is in line with global sales trends for the latest generation D-MAX.

Since its debut, the third-generation D-Max has been selling at an average of 1,200 each month in Malaysian market which is more than double the 500 units average achieved by its predecessor- the second-generation model (the one we have here). This reflects similar trends seen in markets such as Australia, New Zealand and Thailand, according to the company. 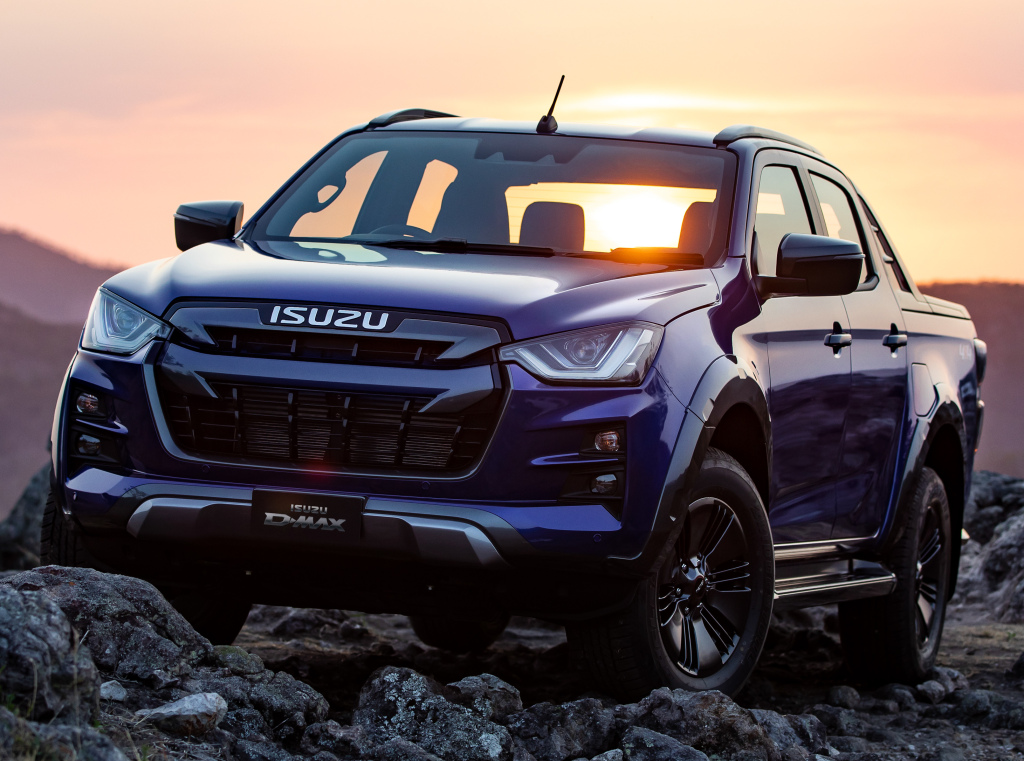 The most successful D-Max variant is the 1.9L Premium automatic, which accounted for almost 36% of D-Max sales in Malaysia. Then comes the flagship 3.0L X-Terrain variant which accounts for 17% of D-Max sales in Malaysian market. The 1.9L diesel is the RZ4E-TC common-rail injection turbo engine (offered with the second generation model since 2019) that has been refined to offer improved throttle response, with outputs unchanged at 150 hp of power and 450 Nm of torque. The 4JJ3 3.0L turbodiesel in the flagship variants is now fitted with a new engine head and turbocharger with the resulting outputs of 190 hp and 450 Nm of torque, which is 13 hp and 70 Nm more than those from the 4JJ1 powerplant of the second generation model (that we have here).

Commenting on the overwhelming response, the COO of Isuzu Malaysia, Masayuki Suzuki said.

“The response to this new model has been extremely positive considering the limited opportunities our prospects have had to fully experience the new model, due to the strict movement controls and safety protocols. Our current aim is to ensure the smooth, safe and timely delivery of vehicles to our customers despite the various administrative and logistical concerns faced domestically and globally.” 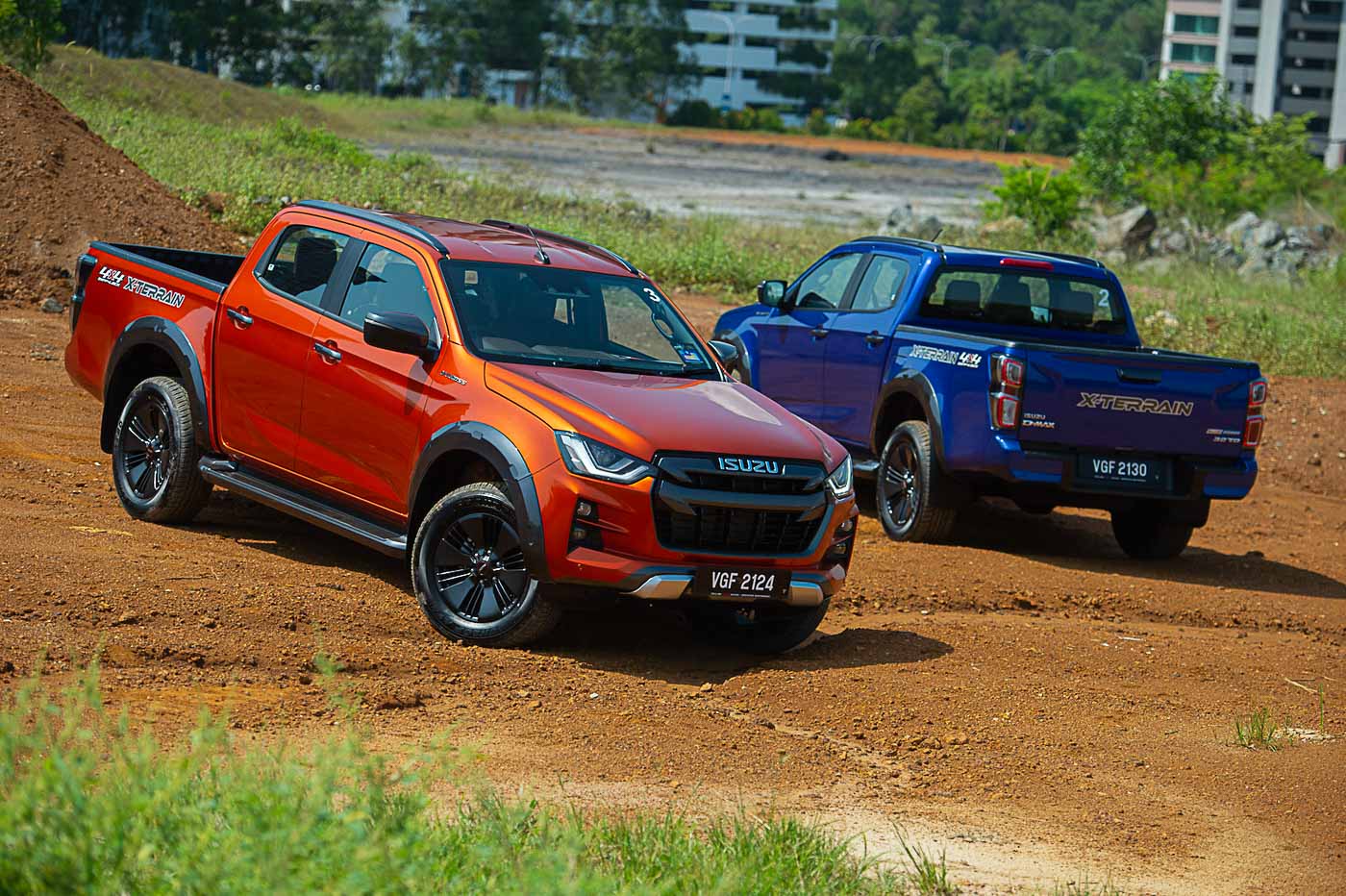 The third-gen D-Max has been doing wonders for Isuzu in almost every market where it has been offered so far. It was also crowned as the bestselling pickup truck in Thailand beating the Toyota Hilux Revo by a huge margin. However in Pakistan the second generation model continues to suffer from low sales while losing its market share from 15% to just 3% against the Toyota Hilux. Do you think the company should consider introducing the third-generation model to better position itself against the Hilux? Let us know with your comments.