The multi-award-winning all-new 4th generation KIA Sorento has received two more globally renowned awards. KIA’s flagship SUV has won both the Red Dot Award and the iF Award for its product design.

With this latest recognition in the Red Dot and iF awards, the design-led KIA brand continues its extraordinary series of successes in the two competitions. Since the Kia Soul was the first vehicle from a Korean brand to receive the Red Dot in 2009, a total of 26 Kia models have been awarded the coveted ‘red dot’ award to date. And in the iF Award, which the brand received for the first time in 2010, the number of award-winning KIA vehicles has risen to a total of 21 with the new Sorento. 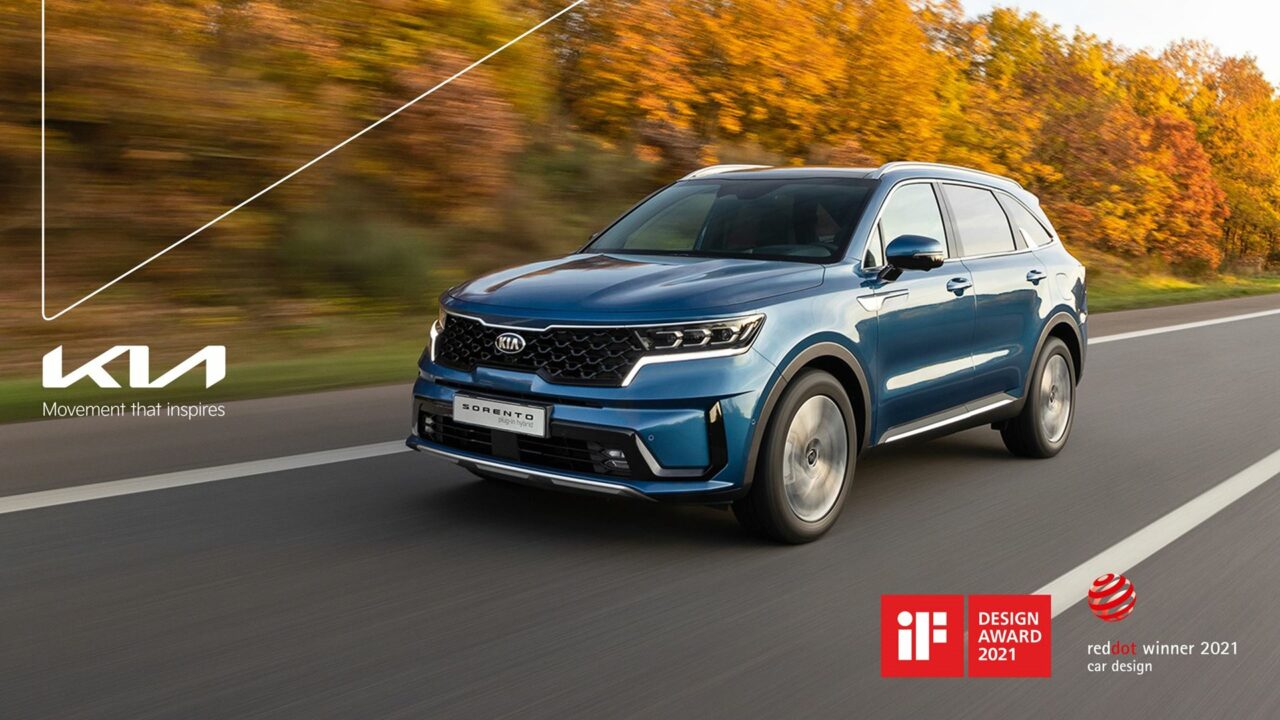 Related: Kia Sorento and K5 Achieve Top 10 for the 2021 World Car of the Year Awards

“When designing the new Sorento, we looked to evolve the robust, aesthetic of earlier generations, while applying a greater degree of refinement and elegance. Indeed, the concept of ‘refined boldness’ inspired the whole process – with the result being, we believe a mature and balanced, yet confident design. We’re delighted that prestigious awards bodies like Red Dot and iF have recognized this work.”

Red Dot and iF: Two of the most important design awards worldwide

The Red Dot Design Award and the iF Design Award are among the largest and most important design competitions in the world. The Red Dot Award is announced annually by the Design Zentrum Nordrhein-Westfalen and is divided into three disciplines: Product Design, Brands & Communication Design and Design Concept. In the tradition-steeped ‘Red Dot Award: Product Design’, with a history going back to 1955, manufacturers and designers from 60 countries participated with 7,800 products in 2021. The entries were assessed by an international jury of around 50 independent designers, design professors and trade journalists from various sectors. In addition to aesthetics, the product design competition also evaluates criteria such as degree of innovation, functionality, ergonomics, self-explanatory quality and ecological compatibility. 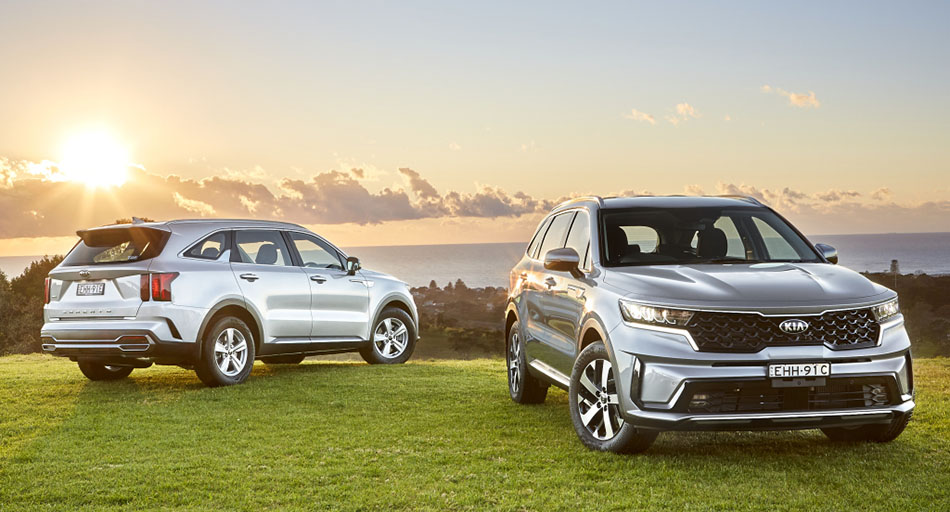 The iF Design Award has been organized since 1954 by iF International Forum Design GmbH in Hanover, one of the world’s leading independent design institutions. This year, the competition, for which more than 9,500 entries were submitted by participants from 52 countries, featured several innovations. These include a digital preliminary round (‘Online Preselection’), in which half of the submissions are selected for the final round (‘Final Jury’), a transparent evaluation of all categories, including new disciplines ‘user experience’ (UX) and ‘user interface’ (UI). The other categories are Product, Communication, Packaging and Service Design, Architecture, Interior Design and Professional Concepts. This year, the iF jury consisted of 98 independent international design experts. All award-winning products are published in the “iF World Design Guide” (ifworlddesignguide.com) and in the “iF Design App”.