The company hasn’t given any reason behind the increase in price. However interestingly, the Rupee has appreciated by almost 4% against US Dollar since January but the price of United Alpha instead of being reduce has been jacked up by 3.6%. 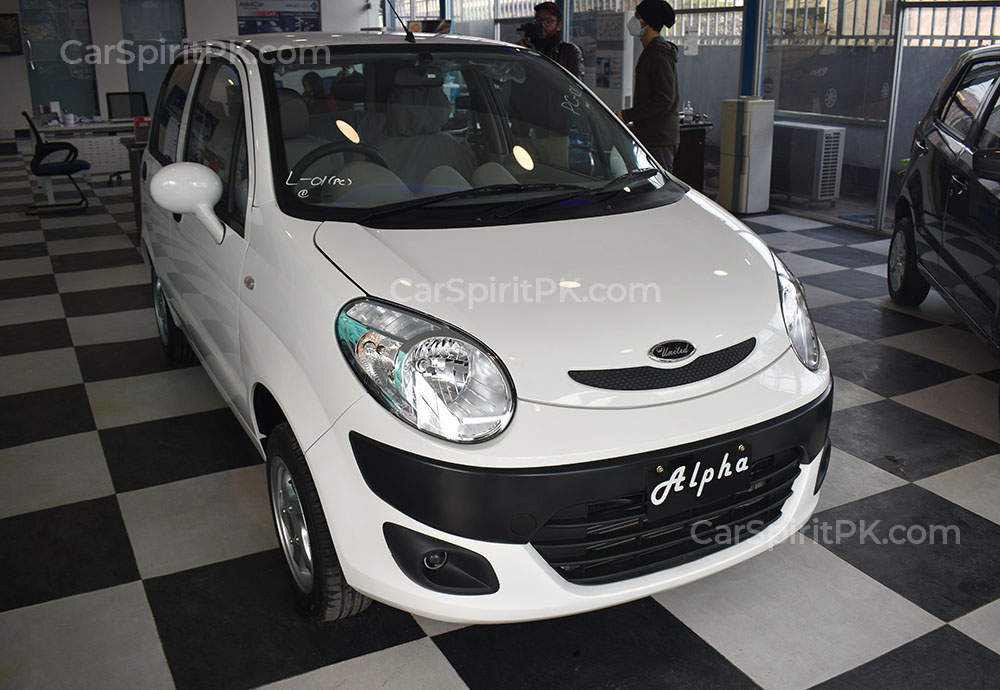 Touted as the cheapest 1000cc hatchback in the market, the United Alpha is basically a rebadged first-gen Chery QQ facelift that appeared in China back in 2012 and was phased out by 2015. The vehicle is powered by 993cc unit capable to churn out 69hp of power and 93Nm of torque and comes paired to a 5-speed manual transmission. 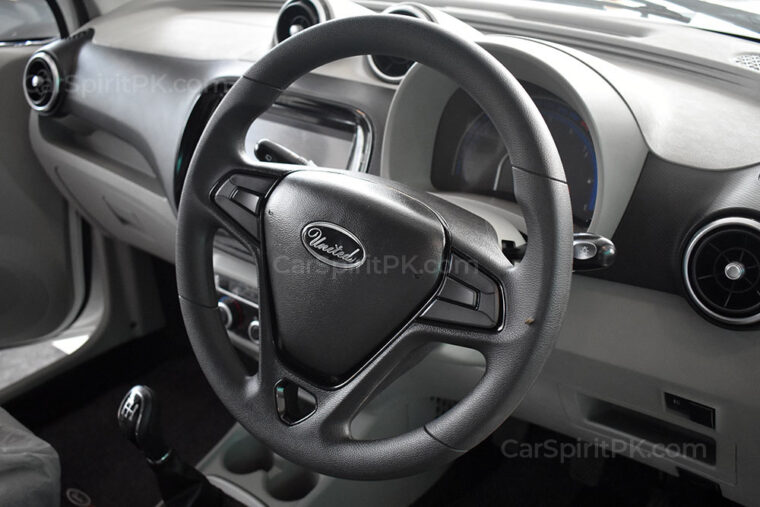 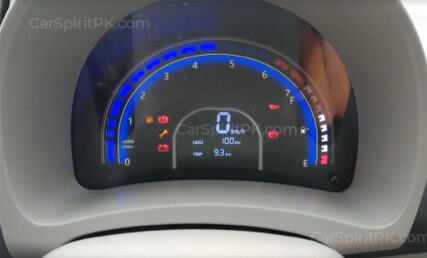 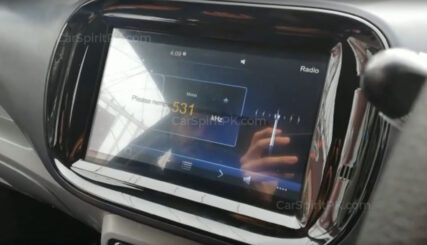 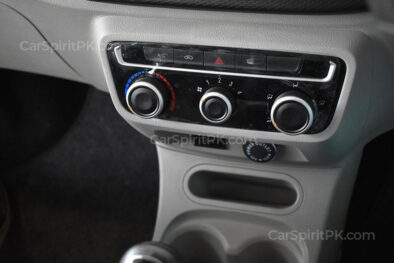 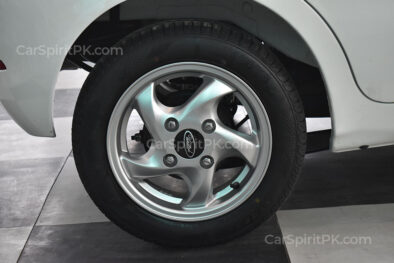 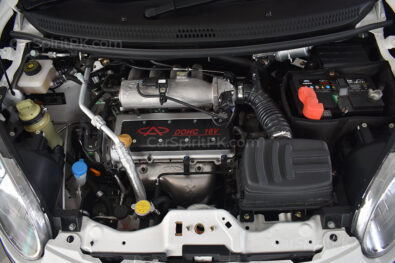 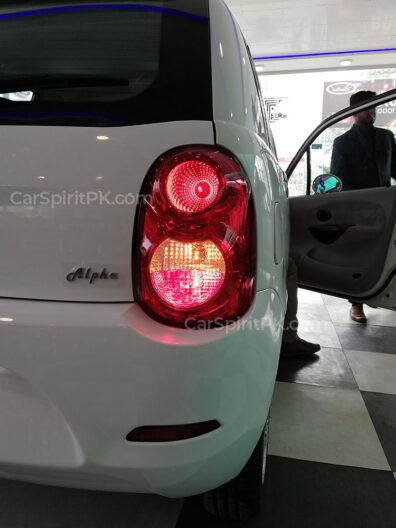 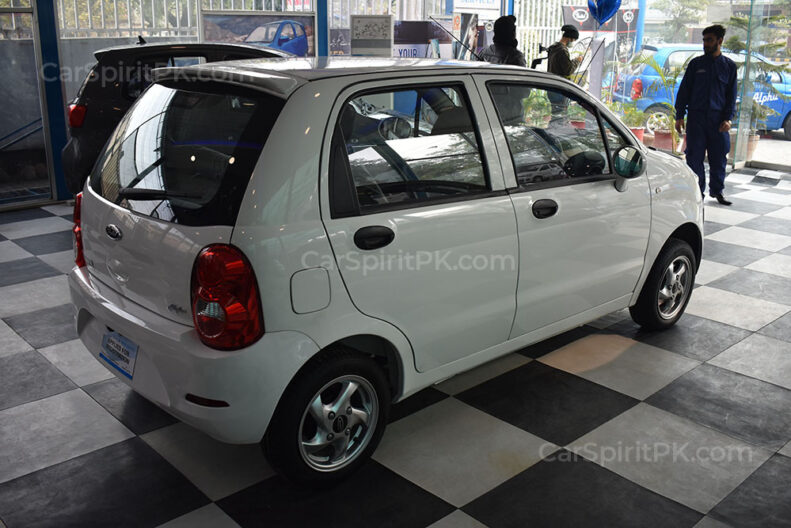