Following its global debut in Thailand earlier this month, the new Mitsubishi Triton has arrived at the ongoing Kuala Lumpur International Motor Show (KLIMS 2018) as part of an official preview. Mitsubishi will officially launch the Triton in Malaysia towards Q1 2019. 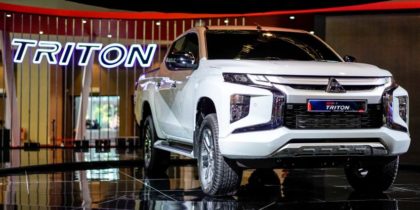 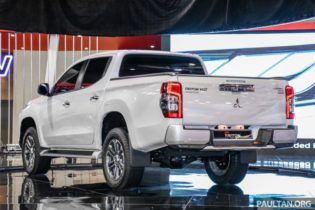 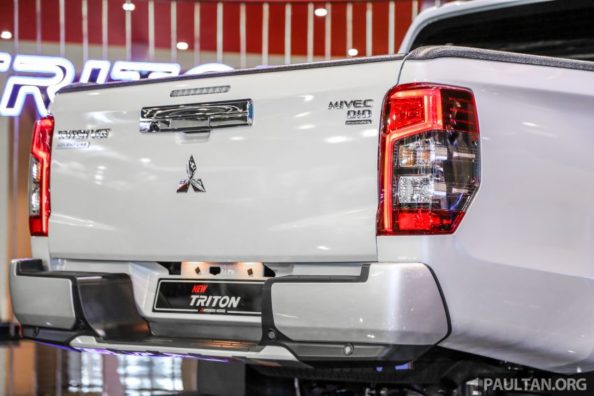 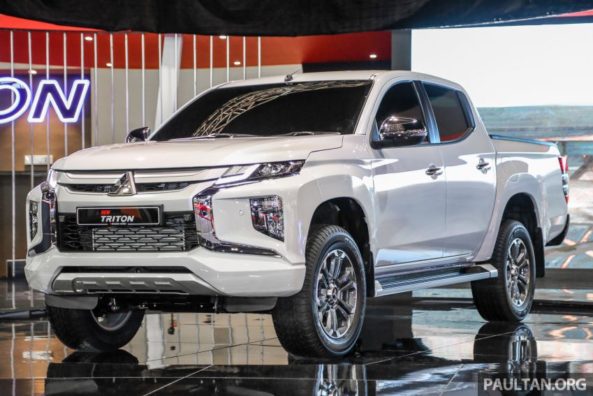 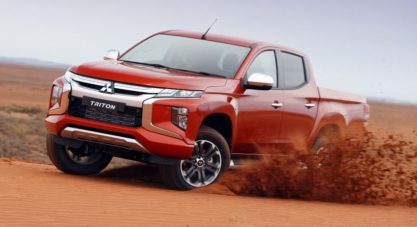 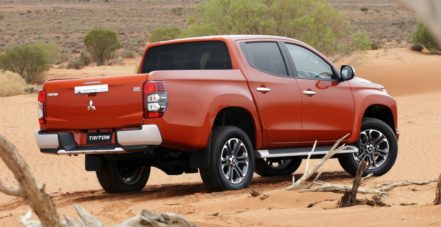 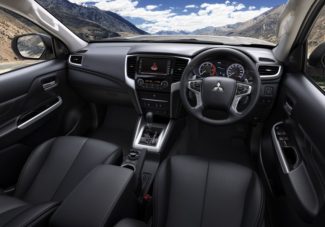