New Tax on Cars with Prices over Rs 5.0 Million

The newly formed coalition government recently unveiled the “toughest” federal budget for the fiscal year 2022-23 where it proposed advance tax of 200% on the purchase of new cars with engine displacements of more than 1,600cc. Additionally, the government will also charge a 2% additional advance tax from the buyers of luxury electric vehicles (EVs). The budget proposals however, will need to be approved by National Assembly before they are implemented.

However documents show that there is another tax applied on new cars, which somehow didn’t make its way into the headlines. Called as Capital Value Tax (CVT), the government has proposed a 2% CVT on cars bearing a price tag of over Rs 5.0 million. This will bring expensive cars with small turbocharged engines under the tax net. The new tax will be applicable on both filers and non-filers.

As per document, the tax will also be collected at time of transfer of ownership (selling to another owner). Whereas the value of vehicle will be reduced by 10% each year. The CVT will remain applicable until the market value of vehicle remains above Rs 5 million. Vehicles that will be affected with this tax include Proton X70, Changan Oshan X7, Peugeot 2008, Chery Tiggo 8 Pro, Honda Civic, DFSK Glory 580 Pro, Haval H6 and Jolion etc. 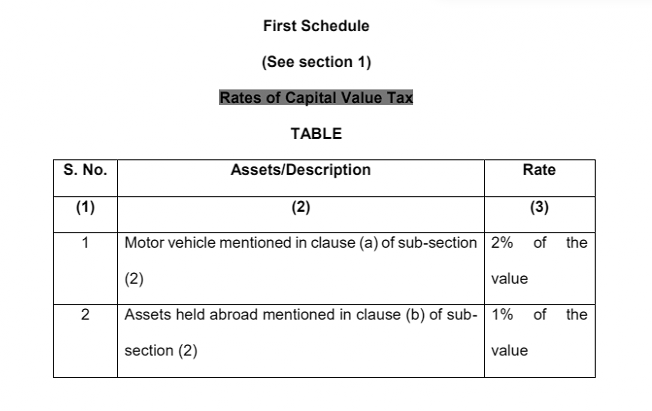 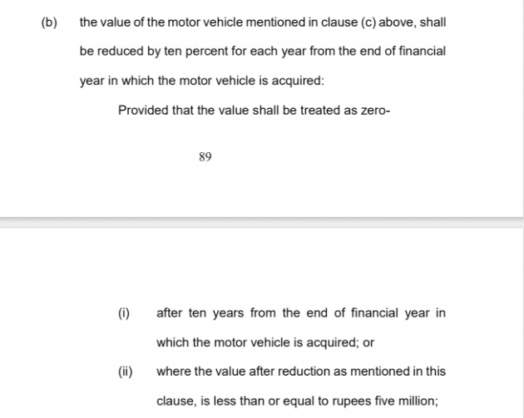