Toyota has come under fire again, this time from giant European pension funds over its opposition to going “all in” on electric vehicles (EVs), as green activist investors prepare for a showdown at this week’s general meeting.

Once the pioneer of green technology with the launch of Prius hybrid in 1997, the Japanese auto giant has become one of the most vocal critics of a rapid transition to battery-powered vehicles and the fiercest guardian of the petrol-electric hybrid technology. In UK, Toyota has previously warned it would stop investing in its UK factory, where more than 80% of production is hybrid, if its technology was banned from sale.

The government has recently proposed that more than half of all new cars sold in the UK must be fully electric by 2028, but was criticized by Toyota for not clarifying the future of hybrids. Toyota also sided with former US president Donald Trump when he tried to roll back fuel efficiency standards. At home, Akio Toyoda, its president who also heads Japan’s car industry lobby, last year questioned the government’s decision to ban new gasoline cars by 2035. 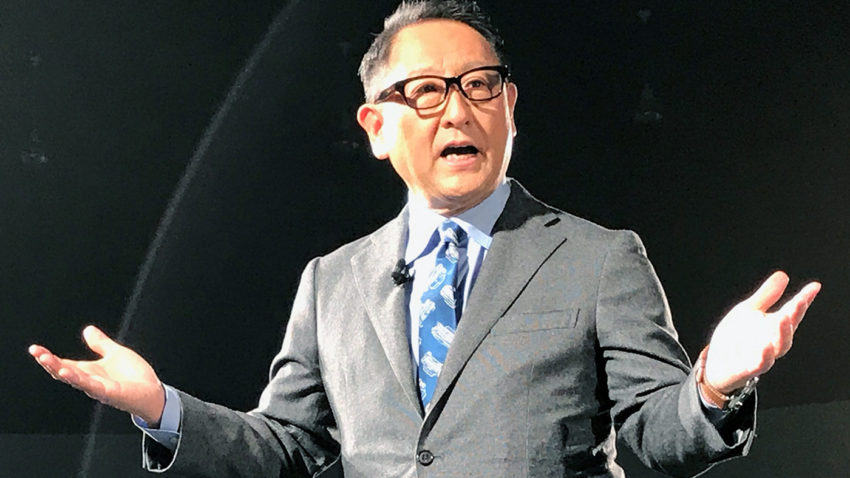 These lobbying efforts by Toyota have been a target of AkademikerPension, the $20bn Danish fund; Sweden’s largest pension fund AP7, the $120bn Nordic asset manager; and the Church of England, which held a combined $300mn shares in Toyota as of last year.

“Toyota is jeopardizing its valuable brand by lobbying against much-needed climate related regulation of the auto industry. What is the science based argument for their position, which is what we expect from companies if they are going against most expert views on the role of battery electric vehicles and the required timeline for phaseout of fossil fuel cars.” 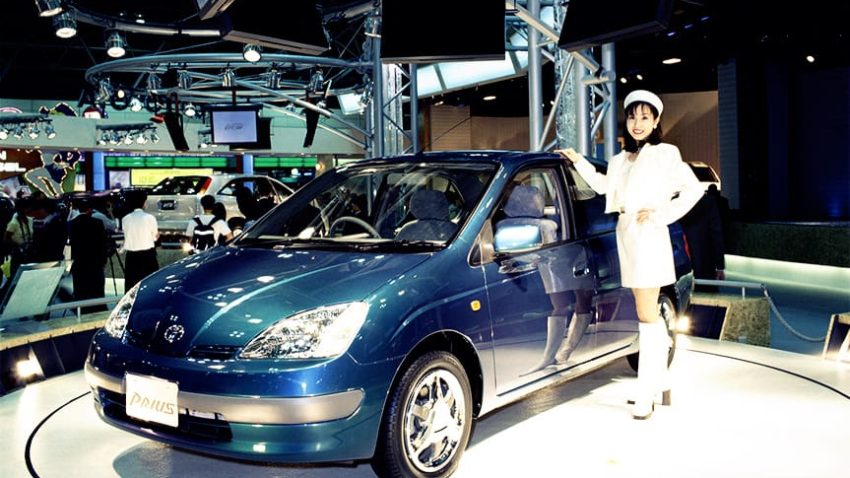 Toyota’s hybrid system, which it has been selling in the Prius for 20 years, is the reason the Japanese giant has one of the lowest average CO₂ emissions per car of any maker in Europe, despite not selling a single fully electric vehicle until this year. The company, which also invests in hydrogen-powered vehicles, has long argued that a dramatic shift to electric vehicles could result in polluting the environment if energy is sourced by fossil fuel and hybrids provide a greener solution for the transition period. But environmental groups and green activist investors argue that the industry cannot afford to make detours, criticizing Toyota for buying time until it can reposition in electric vehicles.

“If Toyota continues with outspoken . . . negative climate lobbying, it will alarm shareholders as such an approach undermines the inevitable transition away from polluting cars,” said Kiran Aziz, the head of responsible investments at KLP, another investor in Toyota. AkademikerPension had initially planned to submit a shareholder proposal for an annual review of Toyota’s lobbying activities to the AGM on Wednesday, but it was rejected for missing the deadline by one day. Since the proposal was rejected, the pension fund plans to question Toyota at the AGM on whether it will take steps to reduce reputational risks from its lobbying activities and refrain from public statements that will undermine the transition to electric vehicles.

Last year Toyota became the first carmaker in Asia to disclose its climate policy activity, but climate think-tank InfluenceMap still slapped the company with a “D” grade, arguing that it would miss its commitments to the Paris Agreement. The Japanese automaker also outlined in December a plan to invest $35bn into the shift towards EVs and sell 3.5mn battery-powered vehicles annually by 2030. In a statement, Toyota said:

“We are committed to ensuring that national policies, societal needs, technological advances, and the needs of our customers all point in the same direction to the greatest extent possible. The ultimate goal was to reduce carbon emissions and the way to achieve this differed from region to region. Toyota would continue to review its report on climate policy engagement through dialogue with shareholders, and planned to update it annually.”