The next generation Suzuki Celerio’s exterior design has been revealed ahead of its official debut thanks to leaked patent drawings which provide a glimpse at what the next-generation hatchback will look like. Originally set to arrive early in 2021, the launch of second-generation Suzuki Celerio got delayed multiple times due to COVID-19 pandemic. Now however, as per reports the official unveiling is expected to take place during the third quarter of this year. 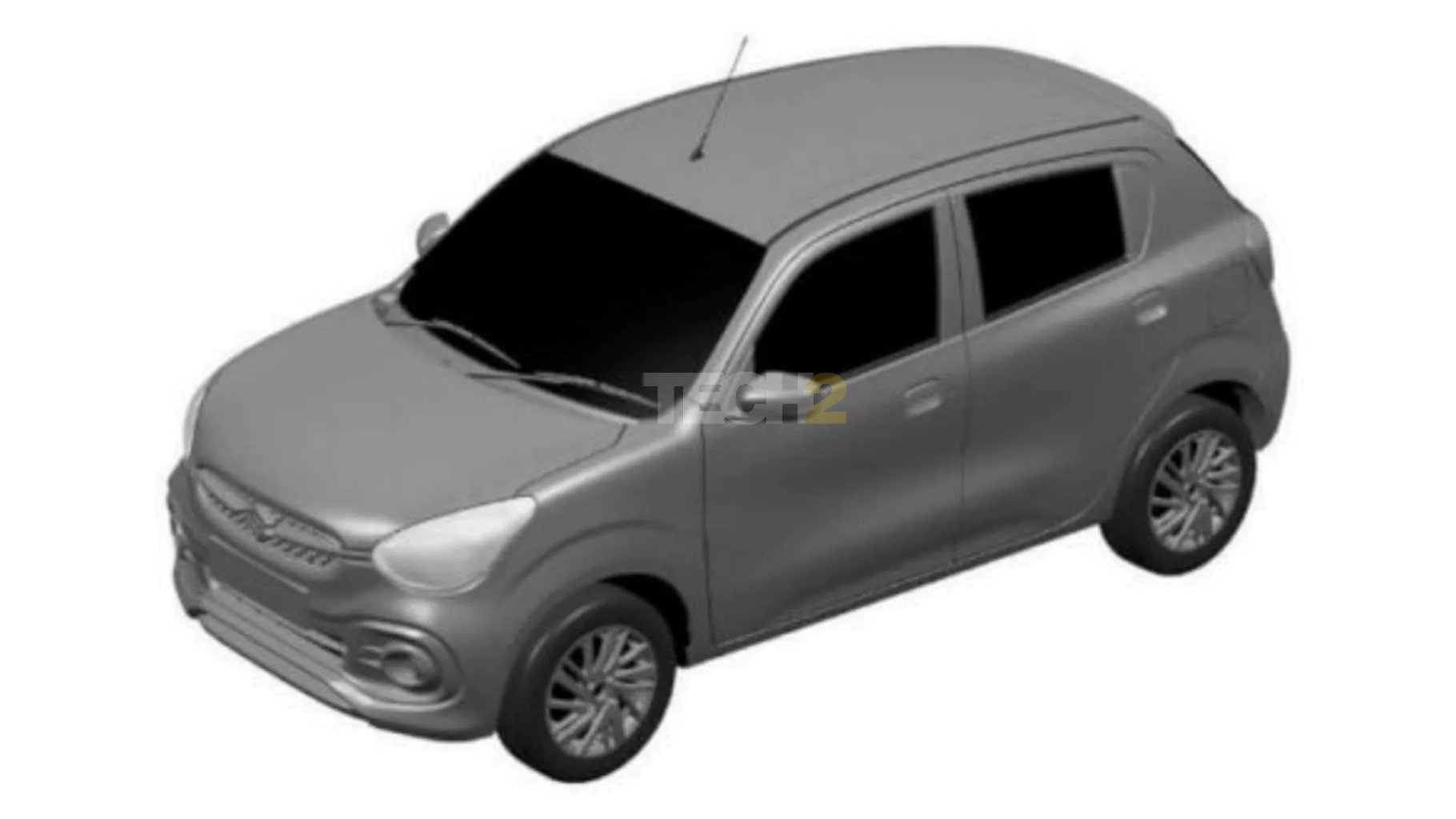 The leaked images show a design that is simple and sedate featuring sweptback headlights and a smaller mesh grille, bisected by a strip that connects the headlights. Side profile shows us a high bonnet, thick c-pillar and multi-spoke alloys. At the back, the tail-lights are mounted high and merge into the reflector sections; the bumper is indented and the tailgate is small, pointing at a high loading lip. 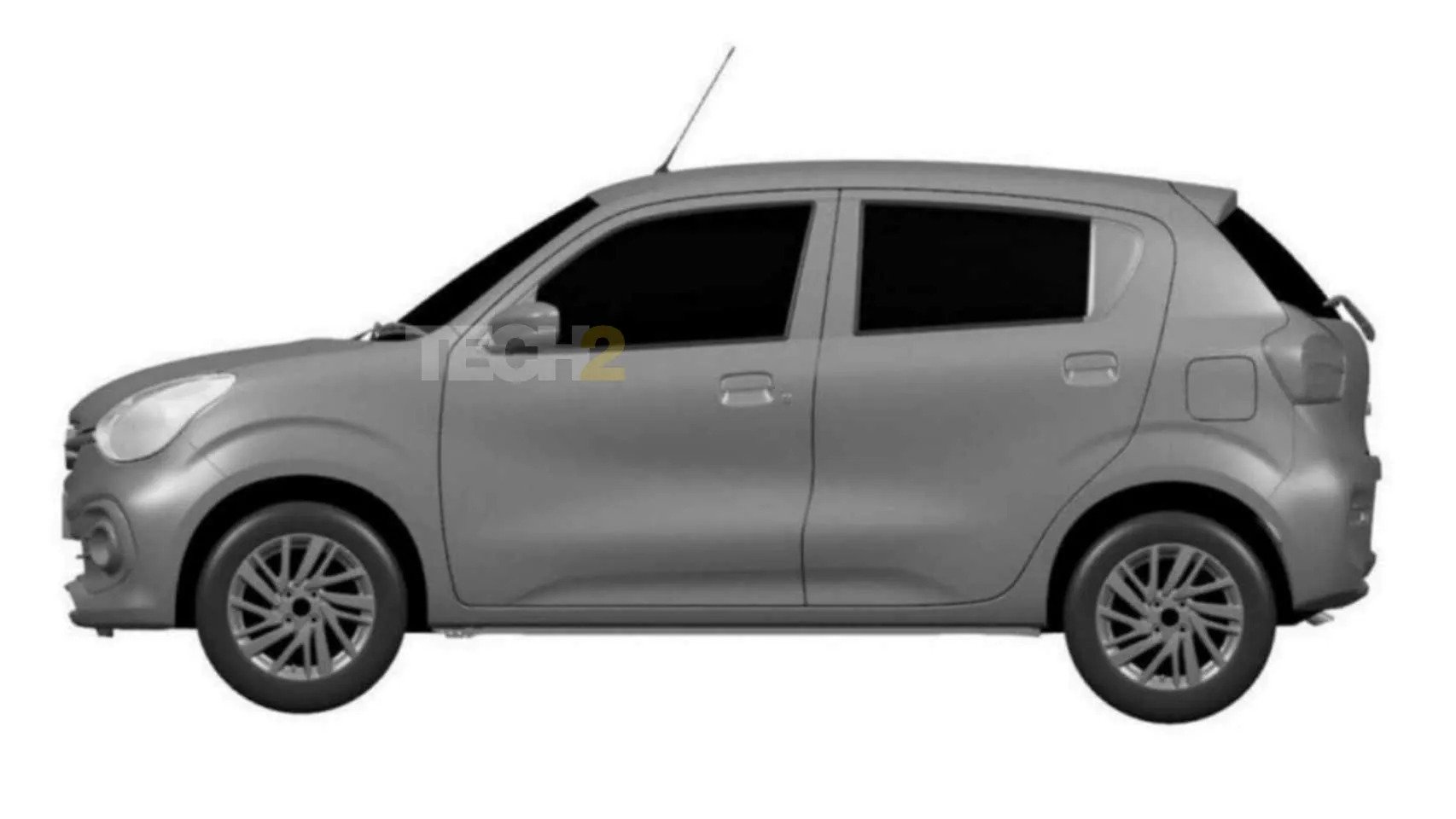 The 2nd gen Suzuki Celerio will be based on the same lightweight ‘Heartect’ platform which underpins the current-gen Swift & Wagon R. The new Celerio will grow in size as well and is expected to have a longer wheelbase & a wider cabin than the current generation model (Cultus) we have here, that will help the car offer better interior space for its occupants. 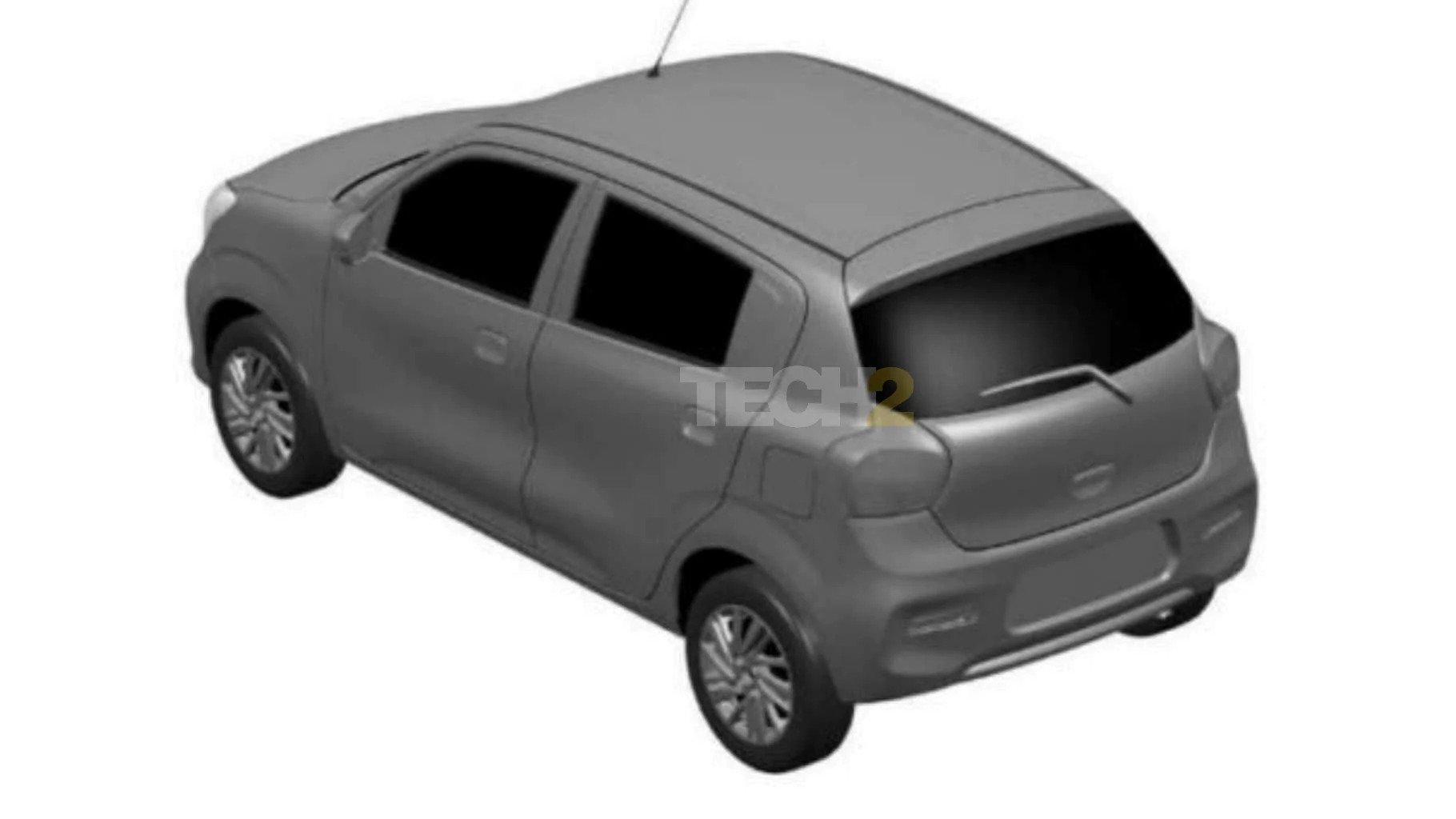 In terms of engines, the all new Celerio will likely come with two engine options. Alongside the known 1.0-liter petrol, there will likely be a more powerful 1.2-liter K-series petrol engine with transmission options including a 5-speed manual and an AMT automatic.

Suzuki Celerio was first launched in India back in 2014 and received a mid-life facelift in 2017. The hatchback has been around for 6 years and has witnessed a decent success regardless of the increasing competitors. It is considered as one of the most affordable options in the budget segment that offers the benefit of AMT (automatic) transmission in a very cheap price. Bear in mind the Celerio in India is priced from INR 4.46 lac (PKR 9.57 lac) for the base LXi version and goes as high as INR 5.72 lac (PKR 12.27 lac) for the most expensive VXi (O) CNG variant. 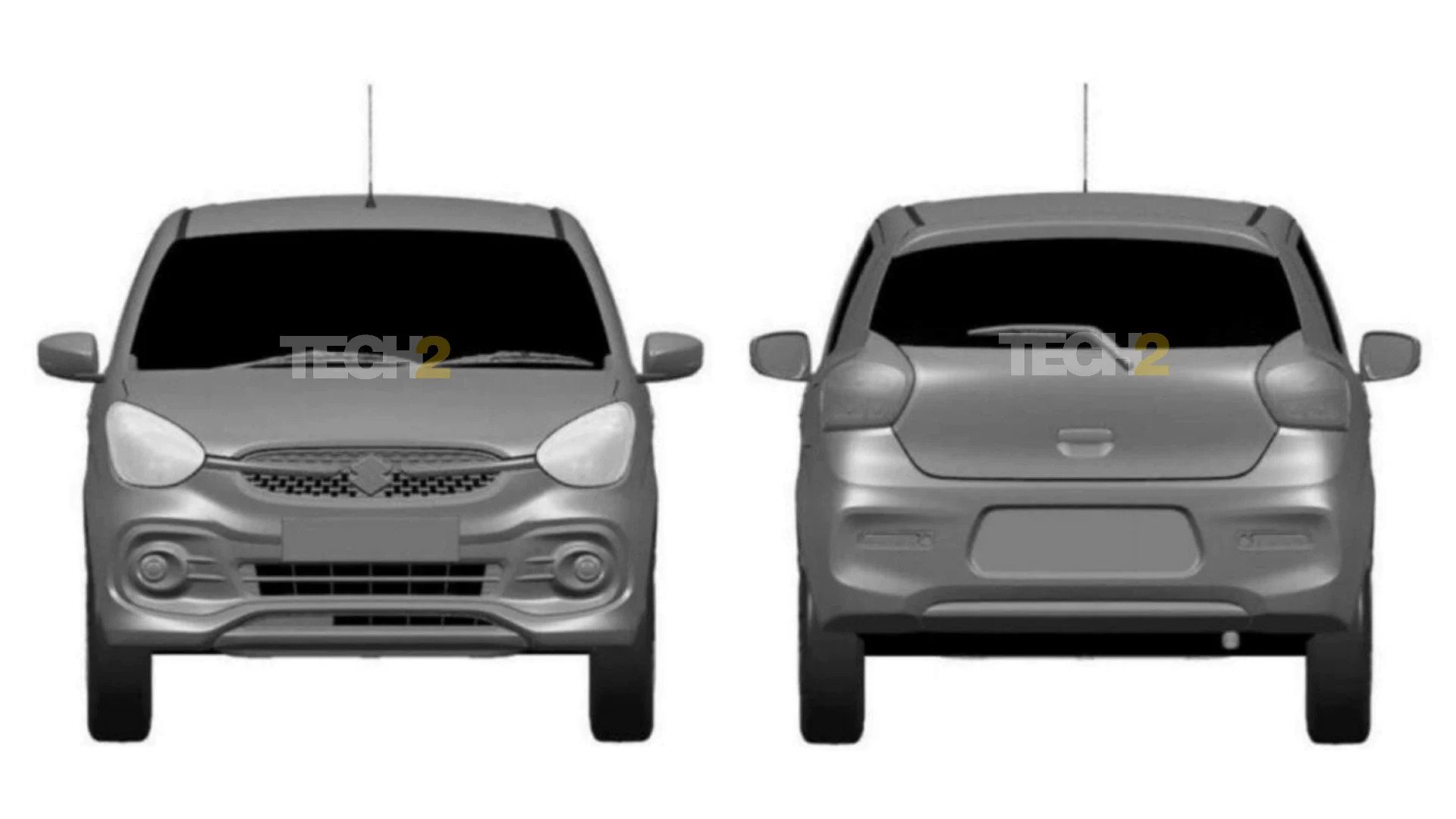