Next Gen Suzuki Swift, WagonR, Vitara & Alto to Debut in 2022

Japanese automaker Suzuki is in process of thoroughly revamping its product lineup with the introduction of new generation models of Swift, Vitara, WagonR and Alto in 2022.

According to renowned Japanese publication BestCarWeb.jp, the new generation WagonR will be making its debut in the Japanese domestic market in December 2021. Bear in mind the JDM WagonR is different than the one sold in our part of the world. The new model will come with more angular stance instead of the boxy ones, featuring new grille & headlamps, revised air-dam, reworked bonnet, squarish wheel arches, new tail-lamps and fresh set of alloy wheels. 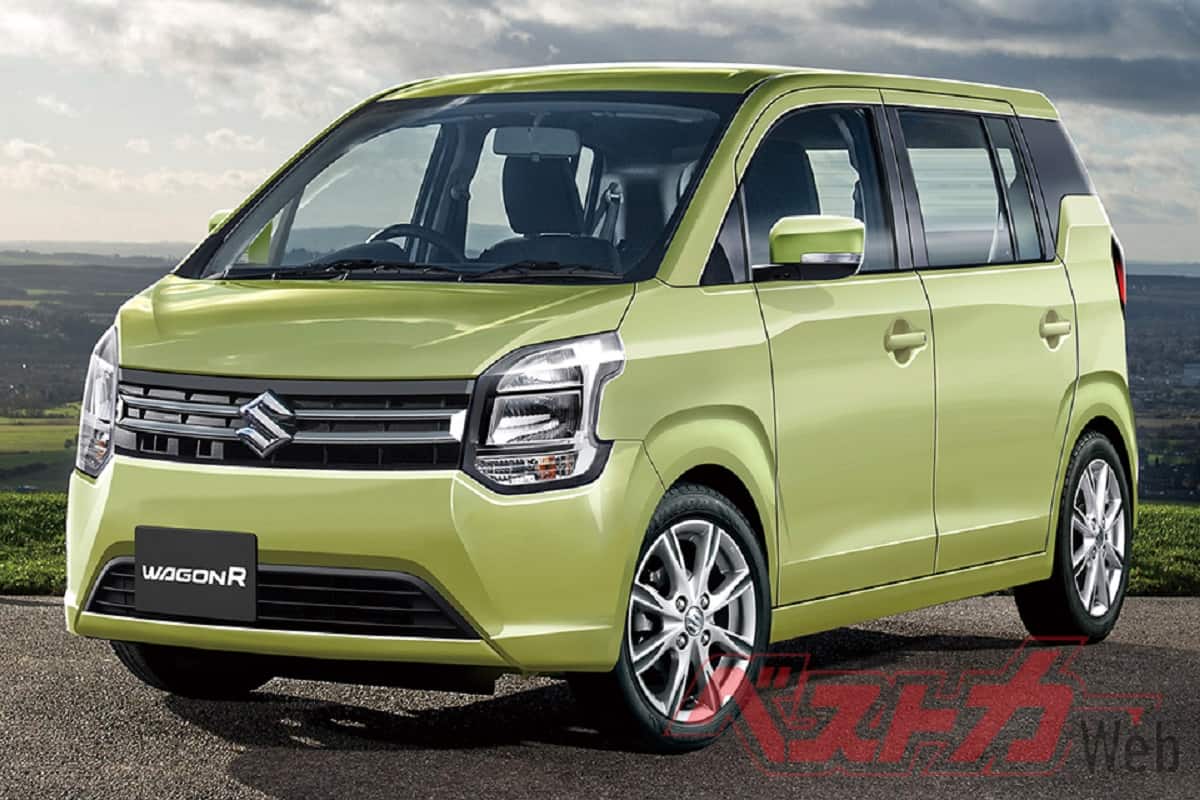 The new WagonR is likely to source power from the R06D 3-cylinder engine boosted with rapid combustion system and cooed EGR. The engine is expected to gets SHVS mild hybrid system as well. Transmission choices will reportedly include a 5-speed manual and a CVT automatic.

Related: Next Gen Toyota Yaris Sedan to Debut on This Date

The same report reveals that the 9th generation of the Suzuki Alto will be revealed in January 2022. The vehicle was set to make its debut last year but development was pushed back due to the pandemic. The current 8th generation model has been around since 2014. As per reports, the new 9th gen Alto will be based on the improved version of the lightweight HEARTECT platform, which also underpins the Suzuki S-Presso and the  upcoming new Celerio hatchback. 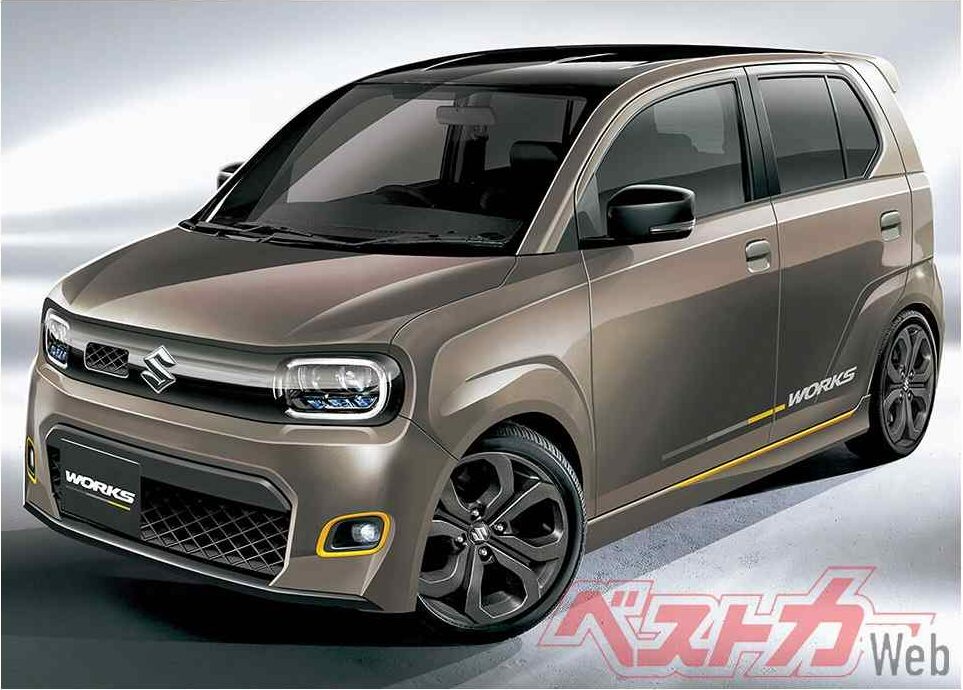 The 9th gen Alto will reportedly be powered by a newly developed 3-cylinder naturally-aspirated petrol engine, which is likely to offer better performance. The new model will also likely get a mild hybrid system, which will further improve the overall fuel efficiency making it the most fuel efficient car in its category. 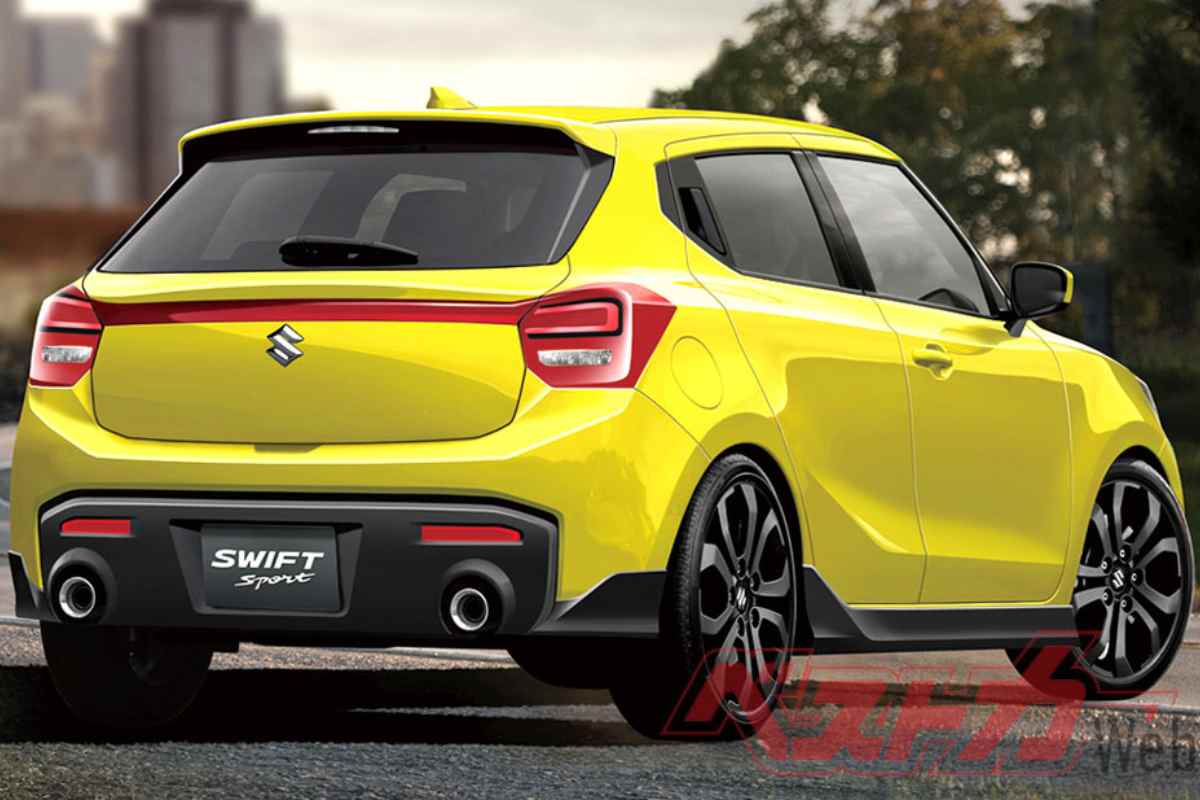 As previously reported, Suzuki is also working on the next-generation Swift hatchback, which is likely to be unveiled in July 2022. The company is also developing the next generation Swift Sport, which will make global debut in early 2023. The all-new Suzuki Swift will be based on the newly developed lightweight platform, which is expected to be more safer and rigid compared to the existing HEARTECT platform. 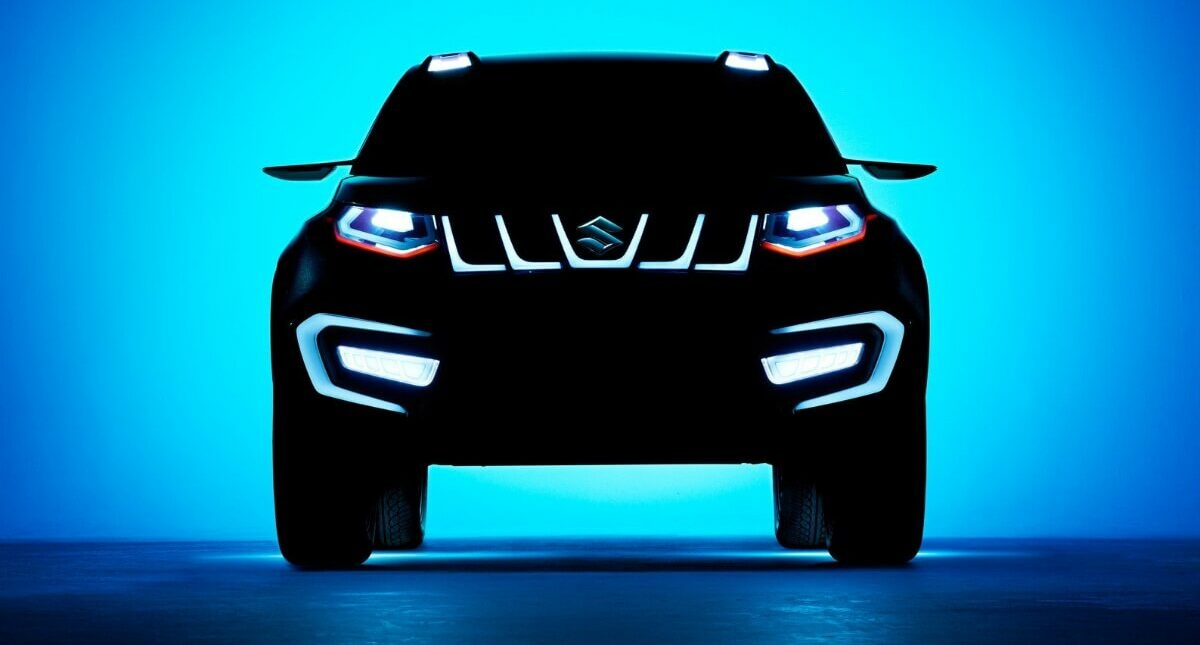 Suzuki will also introduce the next generation Vitara, likely to be unveiled in early 2022. The new Vitara will receive comprehensive changes and wide-ranging updates to compete well in the fast growing compact SUV segment. The 2022 Suzuki Vitara will grow in size, and will be taller, wider and longer than the outgoing model.