Toyota’s next generation Corolla sedan is slowly revealing itself. This latest round of spy photos indicates that what lies underneath will be virtually identical to recent photos published in a Japanese car magazine.

While it appears the front of the car, through to the B-pillars, will replicate the 2018 Toyota Corolla hatchback, the rear end follows the usual sedan principles of extending the rear to provide more boot space.

Among the small visual differences in the sedan’s front half, there will be a small window ahead of the external rear-view mirrors and revisions to the lower sections of the Corolla hatchback’s gape-mouthed front end. 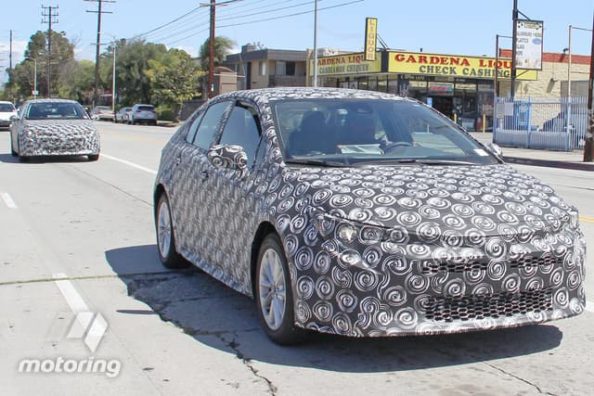 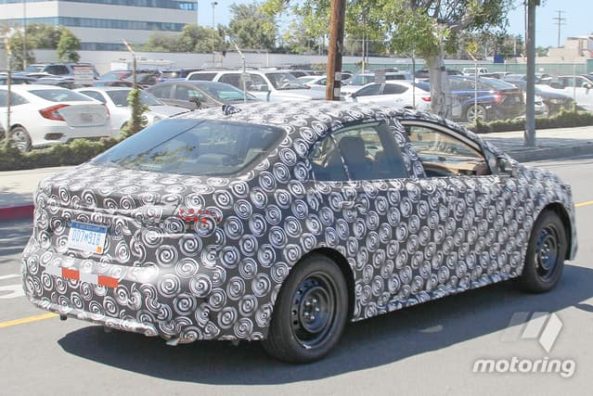 The extended boot will not only help the sedans’ load capacity, but will also bring a more conservative profile that should sit well with the sedan’s buyer demographic. Where the Toyota Corolla hatchback draws heavily from Toyota’s newly-developed design language, the sedan looks altogether restrained. 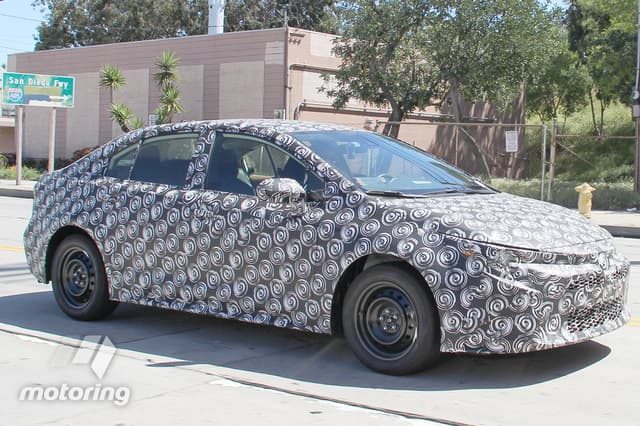 Being based on Toyota’s new modular platform (TNGA) which also underpins the latest Camry, C-HR and Prius, the next-gen Corolla sedan will also get the 126kW/205Nm 2.0-liter engine soon to be seen in the hatchback version.

The Corolla sedan will use, in conjunction with a base six-speed manual gearbox, the upcoming hatchback’s new CVT auto transmission. Driving through a high final drive ratio, the CVT is intended more for economic motoring than performance. Yet the engine’s extra power promises a lot more pep than that provided by the ancient 1.8-liter engine, which does produce 103kW/173Nm in its latest guise.

Like the Corolla hatchback, the sedan can be expected to come with the same line-up of standard safety gear, which is claimed by Toyota to be class-leading and includes autonomous emergency braking, adaptive cruise control, pedestrian avoidance and lane-keep assist. The next generation Corolla sedan is expected to make its international debut in 2019.