Nissan will look to capitalize on affiliated automaker Mitsubishi Motors’ strength in Southeast Asia as part of a broader collaboration that eventually leverages the three-way alliance with French partner Renault.

Mitsubishi Motors sold about 280,000 vehicles in Southeast Asia last fiscal year, more than that of Nissan or Renault. Nissan became Mitsubishi Motors’ top shareholder in 2016, acquiring a 34% stake, in the aftermath of a fuel economy falsification scandal.

In August next year, the two automakers (Nissan and Mitsubishi) will set up joint warehouse facilities to store service parts and other materials. The companies already collaborate on transporting assembled vehicles from factories to dealerships in Thailand and will start similar arrangements in Indonesia and the Philippines. They will begin using each other’s test-drive courses in Thailand this month. Mitsubishi Motors will soon open training facilities at a Philippine factory for dealerships’ service technicians and sales clerks. 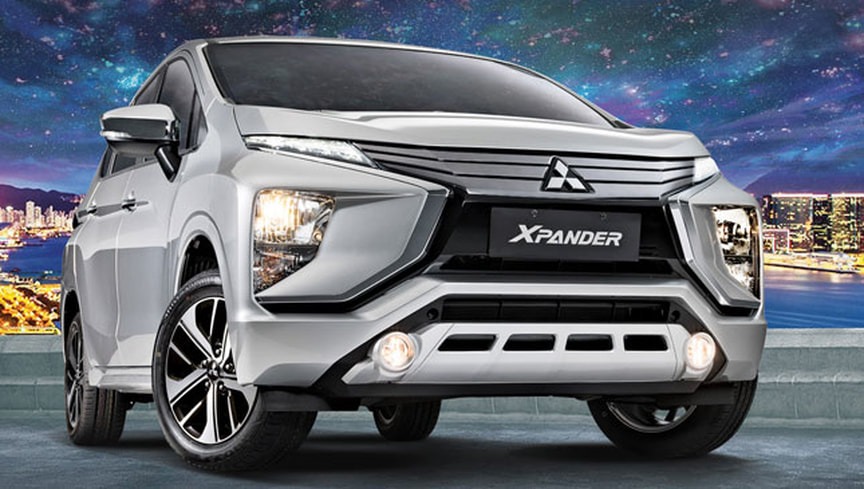 Beginning in 2019, Mitsubishi Motors will supply its popular Indonesia-built Xpander minivan to Nissan. The vehicle will be badge-engineered to be sold under Nissan brand. At home in Japan, Nissan and Mitsubishi Motors plan to develop electric minicars together for release in the early 2020s. The carmakers were operating a mini-vehicle joint venture even before Nissan became the top shareholder in its peer.

Nissan and Renault, whose alliance dates back to 1999, have consolidated many operations, including research and development, production technologies, logistics, purchasing and personnel management. Last month, they began to merge their quality control, customer management and after-sale services. Now Mitsubishi Motors will join this framework as well.

Carlos Ghosn, the chief of the three-way alliance, showed strong interest in Southeast Asian collaboration, as well as joint development of minicar technologies, when Nissan was buying the Mitsubishi Motors stake. He apparently has decided that Mitsubishi Motors is now strong enough to contribute.