Nissan India has just announced to have exported 1 million units from its facility in Tamil Nadu. Underlining its commitment towards ‘Make in India’, the units manufactured by Nissan in India are being dispatched to 108 countries across the world.

The company started exports from India back in September of 2010 with key destinations including New Zealand, Australia, Latin America, West Asia, Africa and Europe. Currently, the best-selling model is the Nissan Magnite sub-compact SUV which is also exported to countries such as Nepal, Bhutan and Bangladesh. Commenting on the achievement, Frank Torres, the President of Nissan India said:

“Nissan India is a key hub for the exports of completely built-up cars and for parts supply. We would like to congratulate all our teams involved for this great achievement and extend our heartfelt gratitude to the Port officials and Union and Tamil Nadu Government for their continued support.” 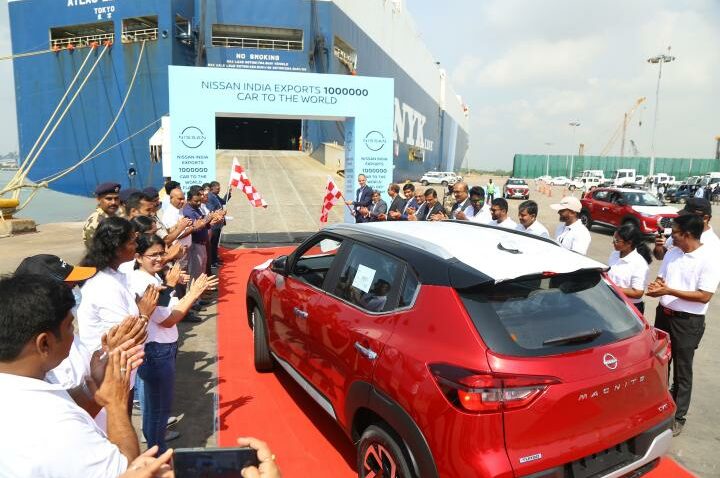 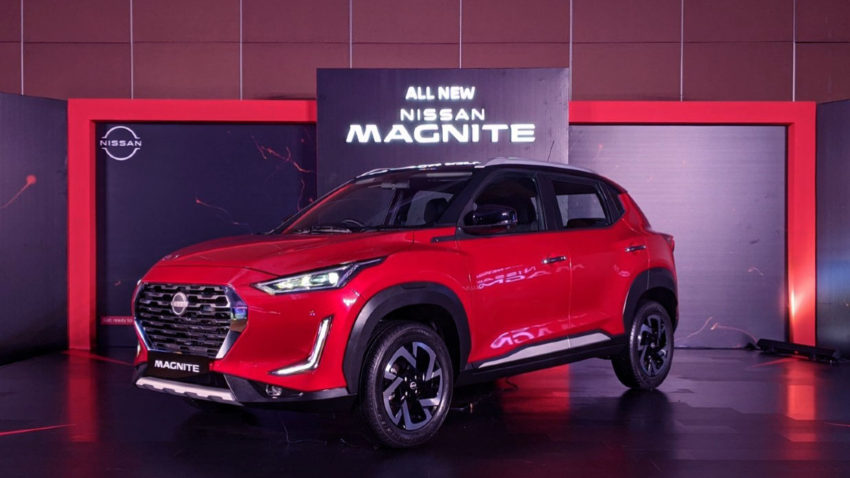