Nissan to End Production of Maxima Next Year

Due to the rising demand of CUVs, large sedans are losing their charm and most automakers are in process of killing the nameplates which used to be quite popular in their times. The latest addition to this list is Nissan Maxima.

After more than four decades and 8 generations, Nissan has announced to end the production of Maxima by mid 2023. Sales have fallen recently, as Nissan was only able to sell 3,753 units of the Maxima full-sized sedan in the first half of 2022. Compared to this 78,610 units of Altima mid-sized sedan were sold during the same time period. A Nissan’s spokesperson commenting on the end of Maxima said:

“Maxima is one of the most storied nameplates for Nissan in North America. On Wednesday, August 3, we announced to our employees, suppliers and dealers that the current-generation Maxima will end production in the middle of 2023.” 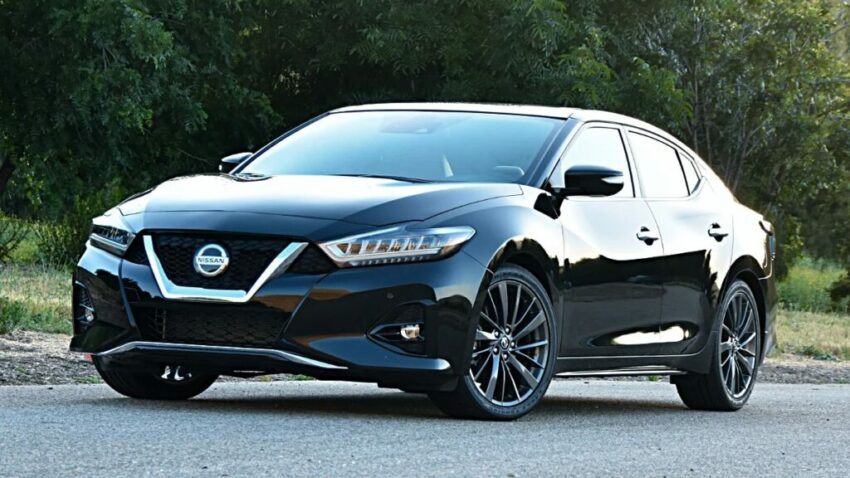 However according to Nissan’s official statement, the company is “prioritizing electric vehicles” and advises to “stay tuned for future Nissan Maxima news.” This probably means that the upcoming Nissan EV sedan, slated to arrive in 2025 might wear the Maxima name.

In 2021 the Japanese automaker announced plans to launch 23 electrified models (EVs, HEVs, PHEVs) across its Nissan and Infiniti brands by 2030, of which 15 will be all-electric vehicles. Nissan aims to have EVs account for 40% of sales by the end of this decade.

Nissan Maxima debuted in 1980 initially under the Datsun brand. Offering 6-cylinder engine with rear-wheel drive, it was billed as a full-sized flagship initially available as either a sedan or a station wagon. The shift to front-wheel drive came with the second-generation model that wore Nissan badges, and remained that way for the rest of its life. Always considered a sporty sedan, the Maxima arguably reached its enthusiast peak through the 1990s and early 2000s with the fourth and fifth-generation models, offering understated styling with V6 power and a manual transmission.

The current-generation Maxima debuted in 2015, offering an engine with 300 hp paired to a continuously variable transmission (CVT). Despite impressive straight-line performance, Maxima sales have steadily declined as buyers transition to new SUVs and crossovers. 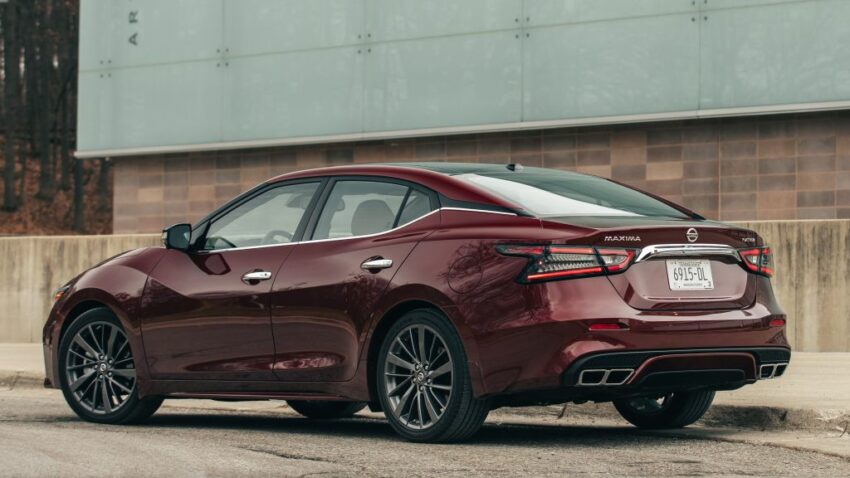