A product recall is a request from a manufacturer to return a product after the discovery of safety issues or defects that might endanger the consumer or put the maker/seller at risk of legal action.

The recall is usually an effort to limit ruination of the corporate image and limit liability for corporate negligence, which can cause significant legal costs. It can be difficult, if not impossible, to determine how costly can be releasing to the consumer a product that could endanger someone’s life and the economic loss resulting from unwanted publicity. Recalls are also costly, as they include cost of having to handle the recalled product, replacing it and possibly being held financially responsible for the consequences of the recalled product.

A country’s consumer protection laws generally have specific requirements in regard to product recalls. The regulations may include how much of the cost the maker will have to bear, situations in which a recall is compulsory, or penalties for failure to recall. The company may also initiate a recall voluntarily, perhaps subject to the same regulations as if the recall were compulsory. 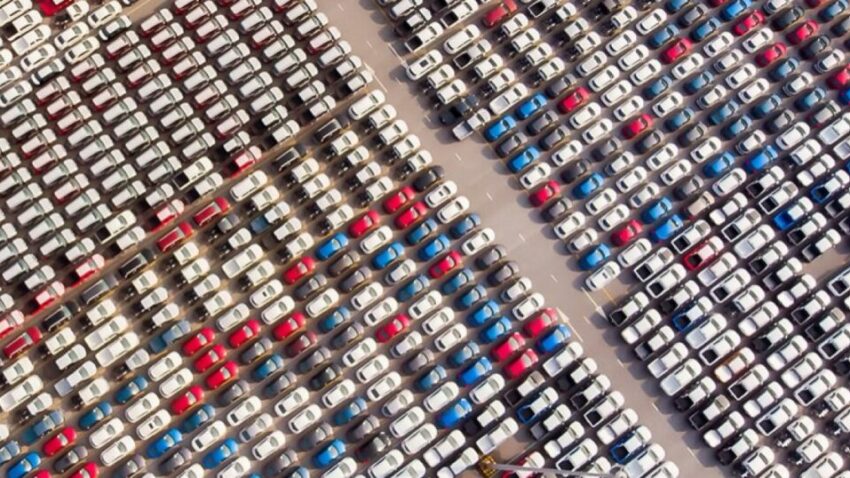 Recalls are part of auto industry too. In general, the number of recalls has been increasing due to time, cost and market pressure. Low-priced production often leads to inferior quality, and outsourcing leads to a shift of knowledge concerning techniques and processes. This way, technical failures are more likely to occur due to communication problems between the different parties engaged in the supply chain and missing definitions for technical interfaces.

Recalls are now occurring more frequently due to automobiles becoming much more complexed than before with inclusion of a number of electronics & computronics systems compared to cars of the past which used to be classic examples of simple mechanical engineering. This is why major or minor problems surfacing in automobiles are perhaps common occurrence today than before. So while recalls these days are being announced quite frequently, lets see which ones were the biggest recalls of the automotive history.

Interestingly, the largest ever recall in automotive history wasn’t associated with one particular car manufacturer. Instead, the company associated with this safety nightmare was an automotive parts company. It took place in 2013, after airbags manufactured by the Japanese Takata Corporation led to fatalities in the US. After an initial recall of 3.6 million airbags, further safety concerns caused a worldwide recall of 42 million airbags in total, leading to the bankruptcy of Takata.