Pak Suzuki has once again announced to extend its plant shutdown due to low inventory supply, the company recently informed the Pakistan Stock Exchange. In the filing, the company said the State Bank of Pakistan’s condition requiring prior approval for the import of specific HS codes, including completely knocked down (CKD) kits, had “adversely impacted clearance of import consignment which resultantly affected inventory levels”.

As a result, Pak Suzuki’s non production days now amount to 12, out of last 20 days. And this situation is likely to continue as long as their are hiccups in the import of CKD kits. The government had imposed a ban on the import of non-essential and luxury items under an “emergency economic plan” in May 2022. Although the ban was subsequently lifted in August, however Finance Minister Miftah Ismail had said the automobile sector, among others, would only be allowed to import half of what it used to earlier for some time.

Related: Demand for Motorcycles and the New Auto Policy for Safer Cars

Interestingly Suzuki’s motorcycle production plant will remain operational. This is simply because of relatively higher localization achieved in the 2-wheel sector whereas the 4-wheelers largely remain on the mercy of imports. It is understandable for Suzuki to halt production of newer cars such as the recently launched Swift (which is yet to achieve higher localization), but if we look back, Pak Suzuki is an assembler which has dragged most of its models beyond a decade. So for such a long time, while assembling obsolete and rather very basic cars without any technological gimmickry, it is a huge question mark as to why the company was always unable to achieve sufficient localization.

For example, the second generation Alto aka Mehran was assembled for more than 30 years, MK-II Cultus for 17 years, and fifth gen 1,000cc Alto for 12 years to name a few. However Pak Suzuki still proudly ‘assembles’ the ST-90 Carry variants – the Bolan minivan and Ravi pickup since last 40 years or so.

Interestingly, Japan has stopped producing parts for this car since long whereas no production of ST-90 or its parts takes place in Thailand or Indonesia either as these markets currently produce the latest iteration of Suzuki Carry. The parts of ST-90 are allegedly sourced from China, most of which can even be easily ordered from alibaba.com. 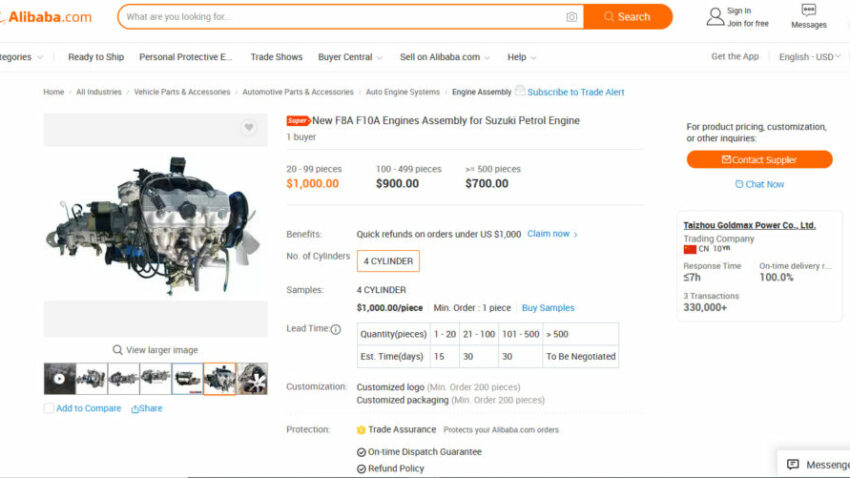 And when we look at the prices of those things, for example the F8A engine for around $700, the shocks & dampers for $11.5, brake cylinder for $3, clutch plate for $5, steering rack for $6.5 and even dashboard for less than $10. If you add up the cost of all the key components the ST-90 would still cost around $900 or less which converts into PKR 1.97 lac. Most of these items if ordered in bulk will cost even less.

So does it means Pak Suzuki is charging us a whopping Rs 1.3 million just to make an empty bodyshell? The Bolan is currently priced at PKR 1.5 million whereas the Ravi is available at PKR 1.42 million for all the nothingness they have to offer in this day & age. 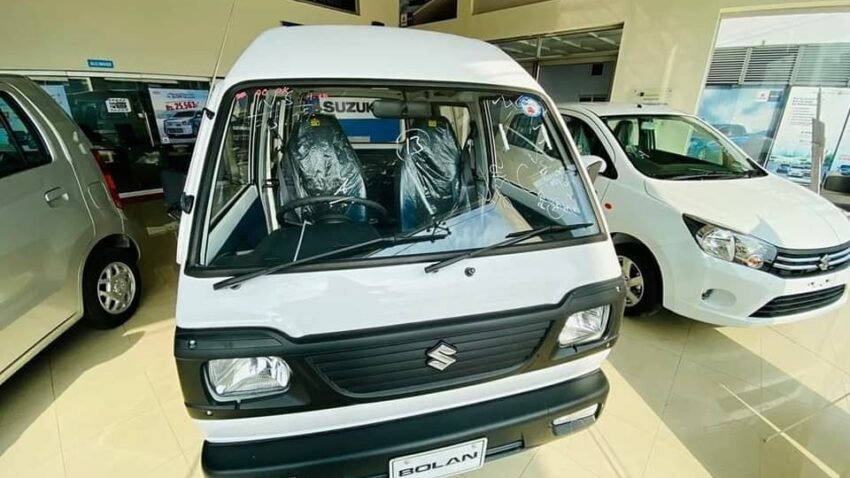 As long as there are restrictions on the import of components, the hiccups in production will persist. But the question is, why PAAPAM (Pakistan Association of Automotive Parts & Accessories Manufacturers) is not yet capable to produce even the most basics of things such as the ST-90 parts. Nevertheless its a complete failure on Pak Suzuki’s behalf that since more than 40 years, the company has failed to localize one of the most basic vehicles to run on the planet earth today.