Made by BAIC owned Huansu, the C60’s fascia clearly mimics the Italian super-SUV, while the similarities continue with the fender vents, profile line and taillights with the signature LEDs. It’s not a perfect 1:1 clone, but it’s pretty obvious that Huansu aped the Urus’ design. 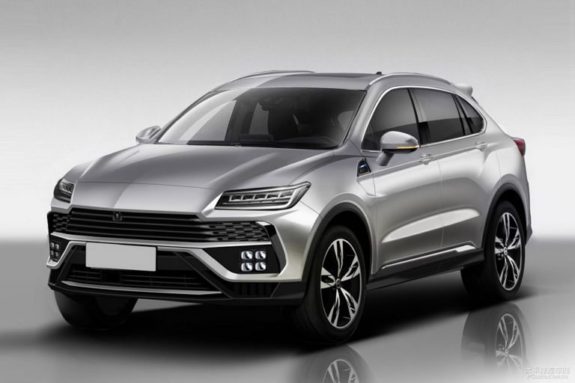 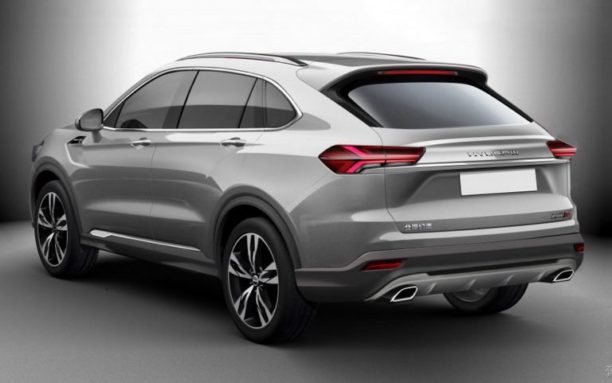 Despite being a very affordable clone of the Lamborghini Urus, expected to cost between just 100,000 and 150,000 yuan in China, the Huansu Hyosow doesn’t actually look that bad. Compared to other abominations that surfaced from China over the years, the C60 Hyusow actually looks quite decent. 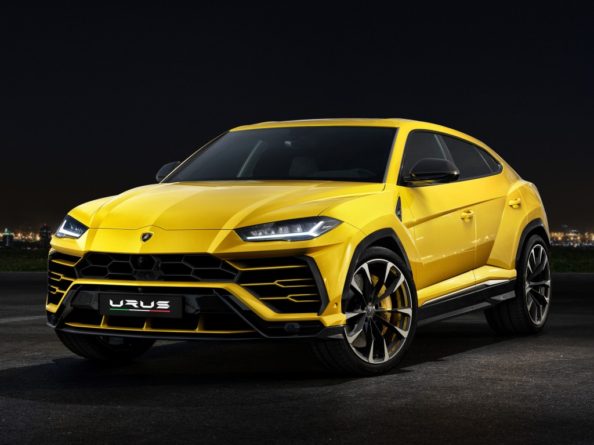 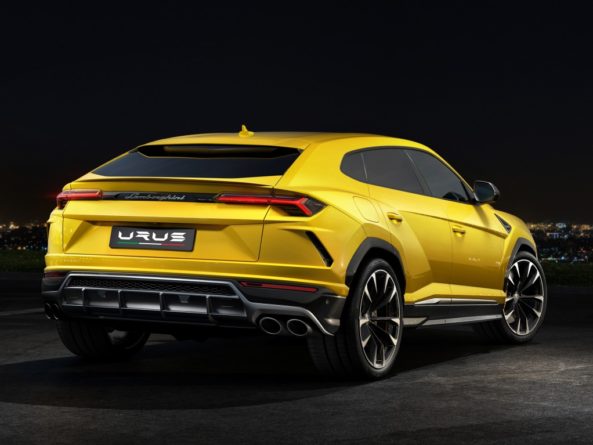 Unlike the Lamborghini Urus which seats four, the Huansu clone will be offered with five and seven seats, and will be powered by a 1.5-liter turbocharged engine, with 150hp sending power to the front wheels. The Chinese media now also talks about a 195hp turbocharged 2.0-liter unit.

The Lamboorghini Urus clone will be the first car by Huansu’s under their ‘X-Series’, a line of sporty SUVs, and will be followed by a range of other crossovers and SUVs. The Huansu Hyosow C60, is expected to make its official debut on 6th June 2018. Stay tuned to CarSpiritPK for further updates.