Oldest Cars on Sale in Pakistan

With a handful of new car buying options in Pakistan, cars are often introduced when done with their life in the rest of the world, or are dragged for a prolonged period of time without any improvement whatsoever. We have previously covered the globally retired cars as well as those which were dragged past a decade of production in our country; however some of these obsolete cars including the Suzuki Mehran were thankfully discontinued in recent years.

Still there are quite a few cars on sale today which were originally developed & debuted in international markets a long time ago, and were either discontinued or have been replaced by a newer generation models elsewhere but are still being assembled locally.

The Pak Suzuki Ravi & Bolan duo is originally the pickup & minivan iterations of the 7th generation Suzuki Carry that dates back to 1979. Technically both these vehicles are 4-decades old now and are still being assembled in our country. Today the Suzuki Ravi is priced at PKR 10.34 lac whereas the Bolan is available for PKR 11.34 lac. 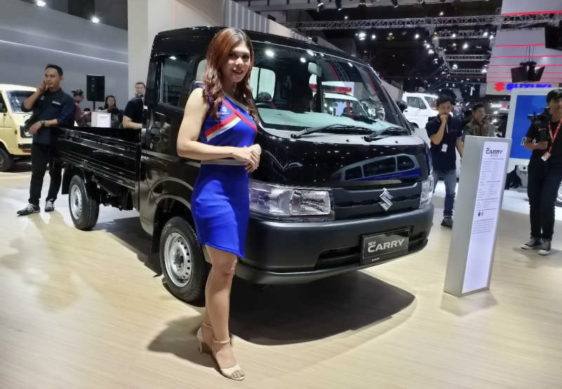 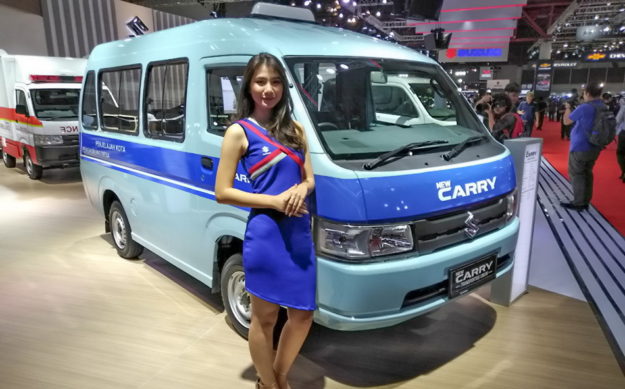 This 2nd generation of Swift we have here made its debut in 2004 but was introduced in Pakistan in 2010, the same year when it got replaced by the 3rd generation model. That third gen Swift was replaced by the 4th gen model in late 2016 in Japan and the rest of the world in 2017. The 4th gen Swift has received a facelift earlier this year, three years after it was introduced off course. Pak Suzuki has announced to finally put an end on the 2nd gen Swift in August 2021 which means by that time the car will technically be 17 years old as per international standards.

Once known as the pioneers in updating their models in Pakistan, Honda Atlas has been dragging the 5th gen City since January 2009. The car made its debut in Thailand in September 2008 and was replaced by the 6th gen City in 2014. That 6th gen model has now been replaced by the 7th gen City which debuted in November 2019 in Thailand and has so far been introduced in Thailand, India and Malaysia. The 5th gen City in Pakistan which also happens to be among the most under-equipped models sold in the country is actually a 12+ years old car already. 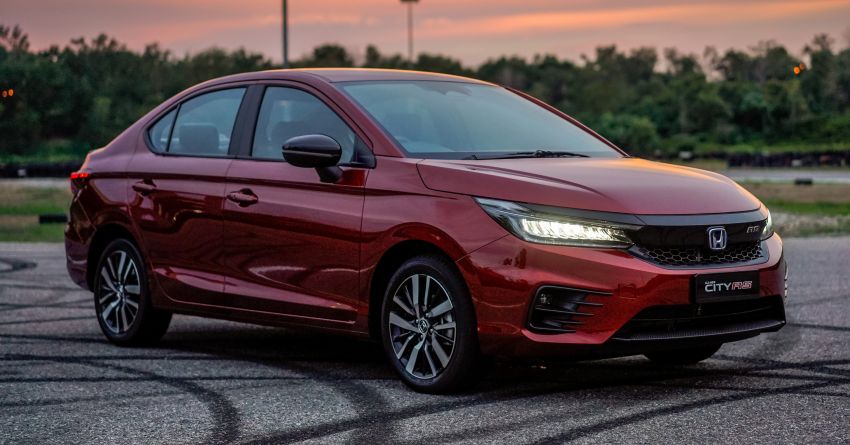 Auto Policy 2016-21 opened up doors to various newcomers which are in process of introducing a variety of vehicles in Pakistan. We hope as the competition increases, there will finally be an end to the long running obsolete cars in our country.

wpDiscuz
Tags:Cars in Pakistanlocal assembled
previousNext Generation Suzuki Celerio to Debut in Q1, 2021
nextToyota GR Yaris is Even Faster on the Dyno