Car logos or emblems are like artist signatures for automakers. Although they aren’t a necessary functional part of the vehicle, yet they do serve their purpose by letting the world know who is responsible for its creation. A logo is a loaded design which is usually iconic, synonymous with a company’s brand, and inspires trust in a product, while also communicating power, reliability and prestige. Automakers work hard to make that the logo/ emblem have a life of its own; thus their customers can take pride by having that logo on their cars.

In most cases there is a story behind these car logos. Read our earlier article to know more about car logos & their history. Interestingly however, if you notice there are certain brands available in our market which have different logos on its different models. Below we are sharing some of such examples, lets find out why is it so. 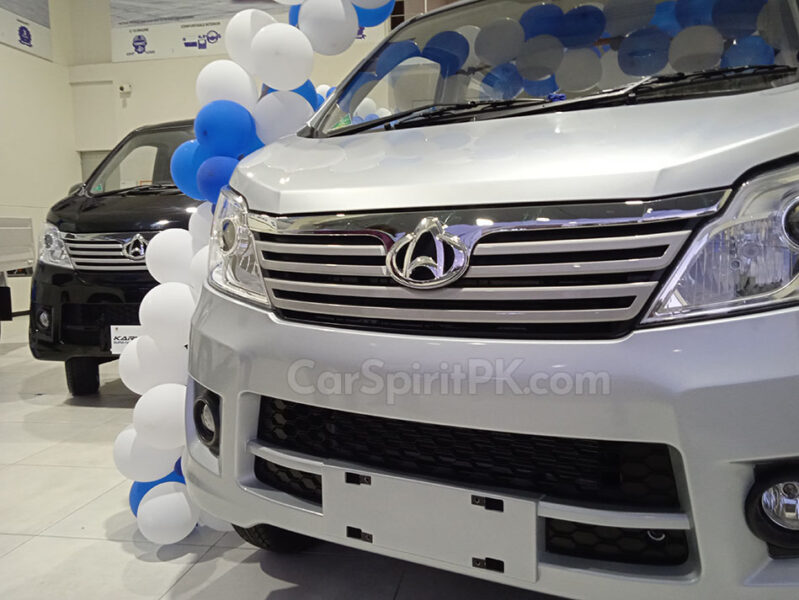 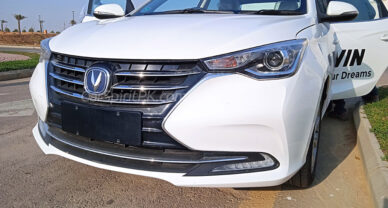 You might have noticed Changan has two different logos on its cars sold in Pakistan. The one on Karvaan minivan is different than the one you see on the Alsvin sedan. This is because the likes of Karvaan minivan or M8/ M9 pickups are positioned under the Changan commercial vehicle division in China hence the different logo which Changan calls an ‘A’ logo while the blue one which they call a ‘V’ logo is of Changan’s passenger vehicle division. 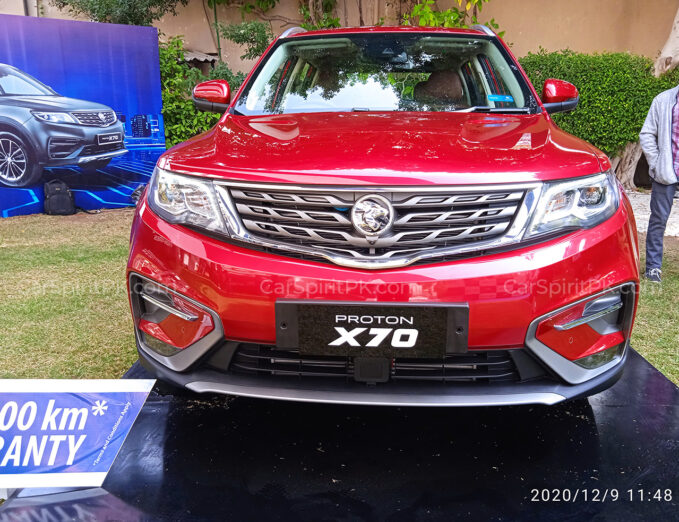 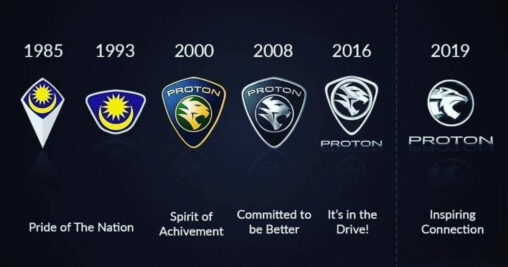 Proton X70 and Saga both gets a different logo

In 2019, Proton revamped its logo ditching the outer shield while having just a circular emblem surrounding a redesigned tiger head, which Proton says is now “uncaged.” While the new breed of Proton cars such as the X70, X50 and even the facelifted Persona and Iriz wears the new rounder logo, the older breeds of cars such as Proton Exora and Saga, despite getting blessed with a facelift still wears the old shield logo from 2016. 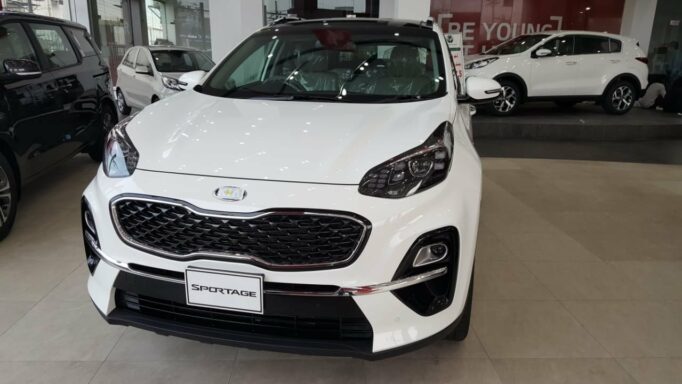 Like most other automakers around the globe, Kia also revamped its logo earlier this year. The revised logo retains the “KIA” letters but introduces a more modern, angular font which also features a horizontally and vertically symmetrical design. Kia is on the verge of introducing the Stonic crossover in Pakistan which has the new Kia logo on it, however the existing vehicles rolling off the assembly lines are still wearing the old logo. JDM Toyota with a different logo than the Toyotas sold elsewhere

Like other parts of the world, Toyota is among the most popular car brands in Pakistan. Not just the locally assembled ones, but the imported lot always had a good majority of Toyota cars such as the Premio, Vitz, Platz, Belta, Probox, Axio, Passo and Fielder to name a few. However you might have noticed most JDM Toyota cars carries a different logo. This is because Toyota operates a number of parallel branded dealerships in Japan, each having a unique logo, and has been doing this way since mid 1950s. These stores include Toyota Store, Toyopet Store, Toyota Corolla Store/ Toyota Publica Store and Netz Store/ Toyota Vista Store /Toyota Auto Store. Cars sold by these branded dealerships often gets its own (dealership) logo instead of the regular Toyota emblem. 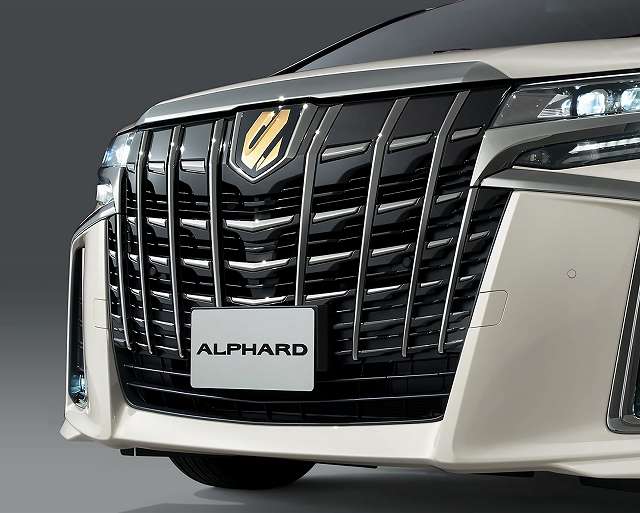 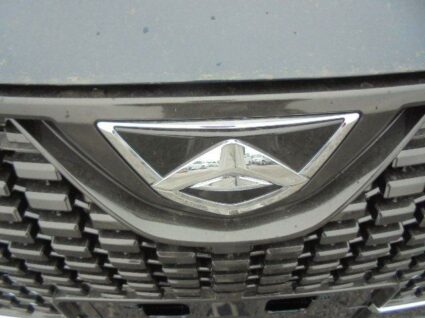 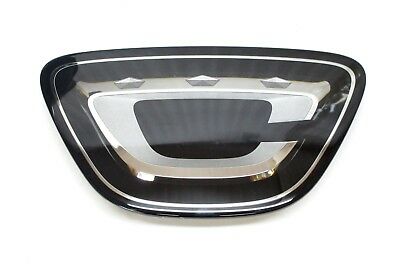 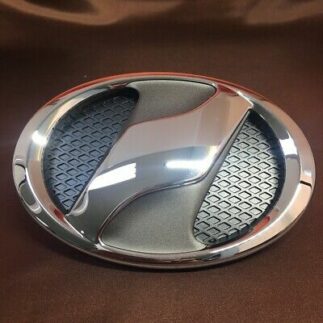 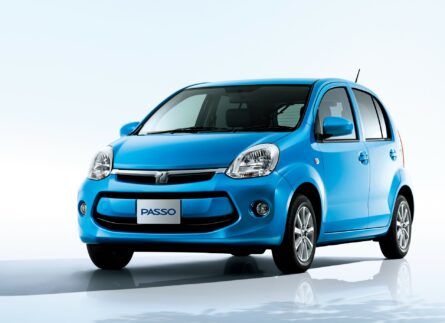 Also in some cases, JDM Toyota cars wears an emblem that resembles the first letter of the name of that model. For example Premio or Platz has something that resembles a stylized ‘P’, Allion has one that looks like ‘A’, Corolla has ‘C’ emblem, Noah gets an ‘N’ emblem and so on. This is why you often see a different logo at the front of a Vitz or a Premio or even a Passo compared to any Toyota sold everywhere else.