Petrol Pump Scams: How to Avoid Being Cheated

If you have a car or a motorbike, you must have been scammed, or almost-scammed at least once at some petrol pump. Many videos are circulating on social media when the petrol pump guys are caught red handed doing their nasty tricks to fool you while refilling. Here are the most common petrol pump scams, if you aren’t aware of them then read below to know what you need to do to avoid getting ripped off. 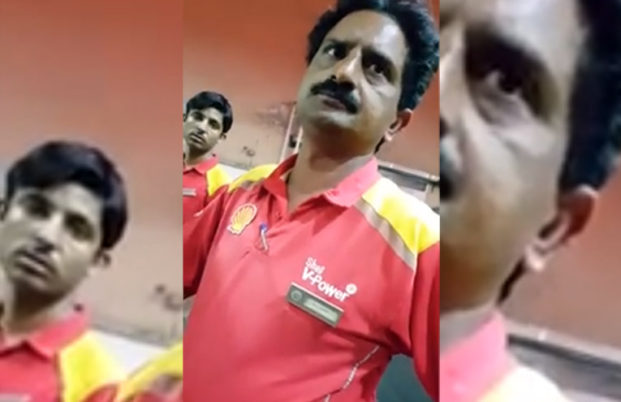 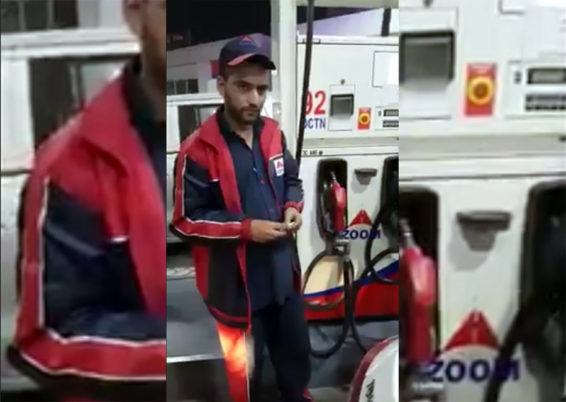 Diversion is the oldest trick that fuel attendants at a petrol pump use. If you see two fuel attendants at the dispenser, one to collect cash and the other to fill fuel, alert yourself immediately. Generally, the guy in charge of collecting cash will try to distract you while the one filling fuel will try to fill less fuel than what you’ve paid for. This is how they normally play it out:

The first attendant will reset the pump to zero and questions you about the required quantity. As he starts to dispense the fuel, another will try to block your view while engaging you in a pointless conversation about mileage, traffic or asking about time, or to confirm whether you have a big currency note etc. During this the first attendant resets the meter and tells you that the fuel has been filled and asks you to pay and move ahead. This way, they’ll ensure that you don’t get to see the total amount of fuel put in your vehicle. 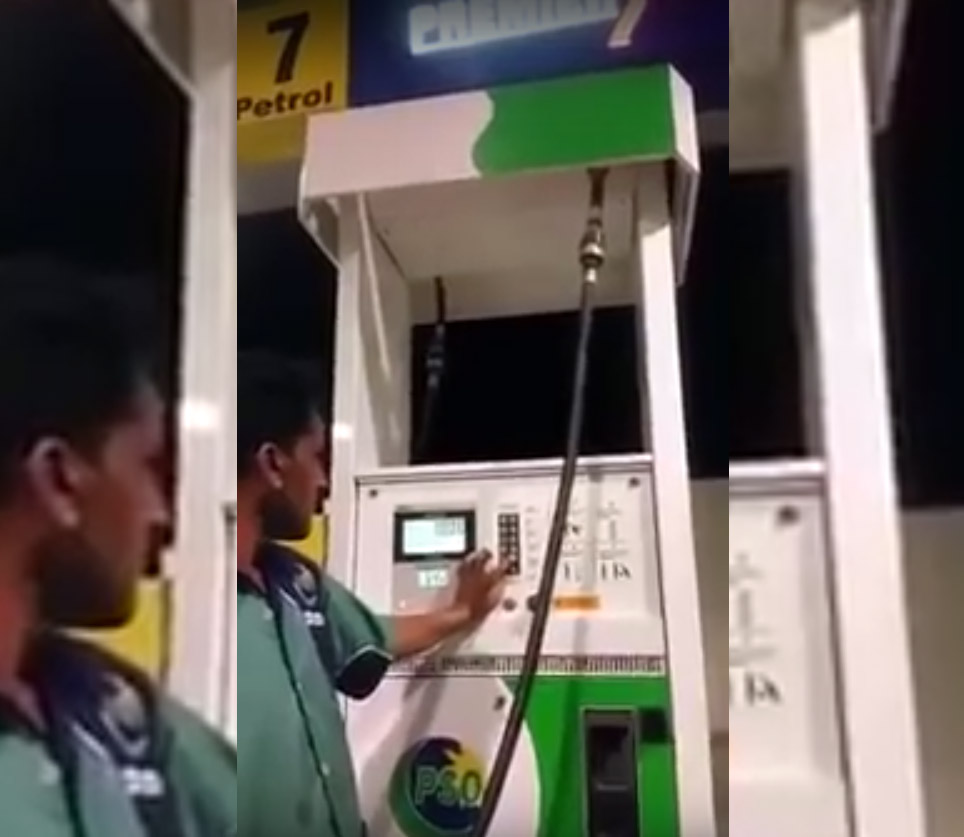 Always insist for a computer generated read-out slip that gives you the amount of fuel that the machine has dispensed. Most new petrol pumps offer this facility. Another way is to get down from the car even before the fuel is getting filled.

Unusually long fuel dispensers retain a lot of fuel that is counted by the meter but doesn’t reach your fuel tank. There is always a chance that good amount of the fuel dispensed remains as residual in the longer pipe, and when they roll it in, it is returned back.

Ideally, avoid such fuel stations. If you have no option but to use such a station, get down from the car and make sure that the fuel attendant empties the last drop of fuel from the dispenser into your fuel tank before rolling the dispenser back. 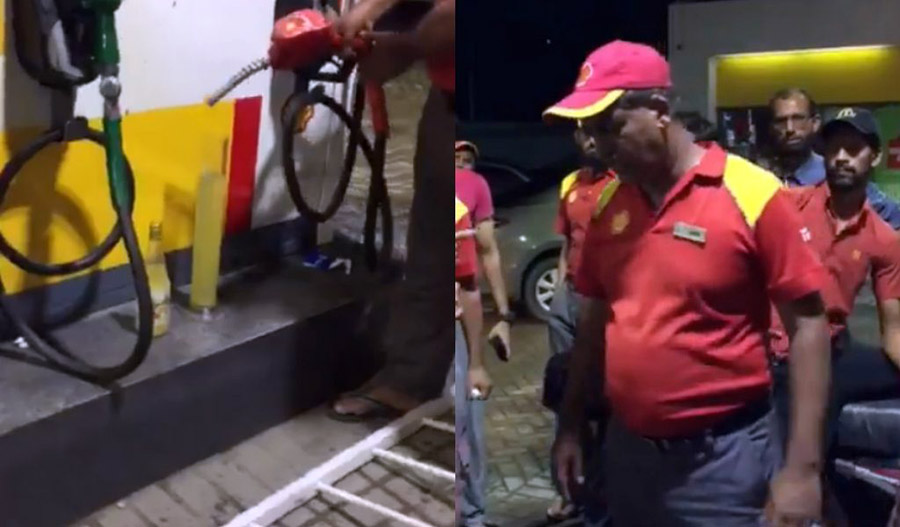 Adulteration is something that’s rampant in many fuel stations recently. Unfortunately there is no real way you can figure out adulterated fuel as complex chemicals are often used for adulteration. The best way to get around this is to avoid shady petrol pumps. Try to get your vehicle filled at well-regarded petrol pumps. As a general rule, company-operated outlets are considered trustworthy.

Related: Hi-Octane: Whether to Use or Not? 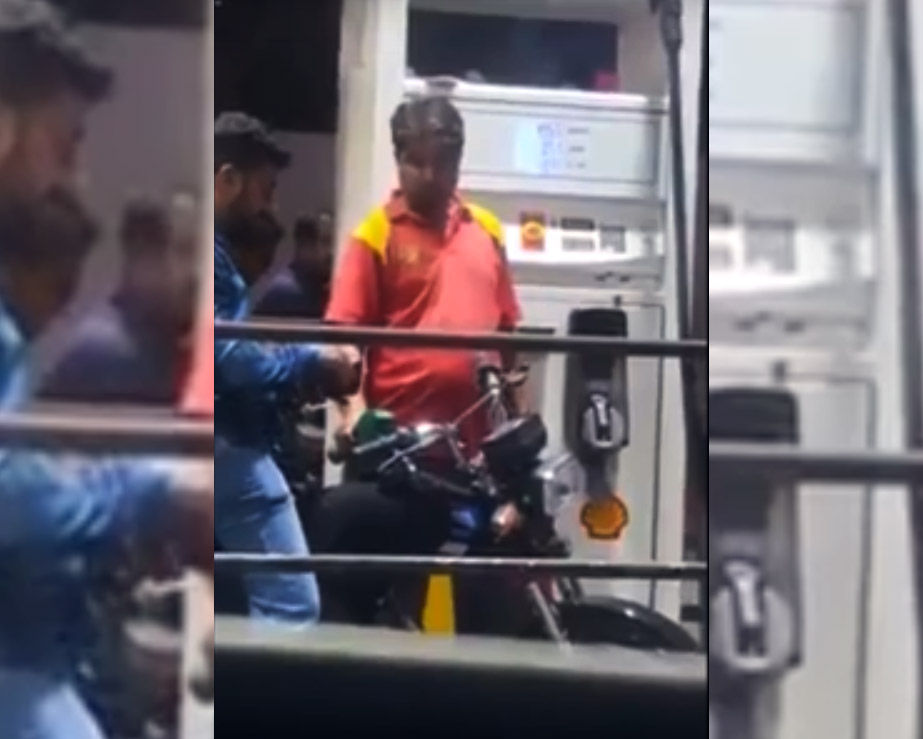 In this trick, the fuel attendant doesn’t lock the nozzle into your car’s fuel filler neck. Instead, he keeps starting and stopping the fuel flow by repeatedly pressing on the dispenser while filling the fuel, due to which some quantity of fuel gets held back into the dispensing machine due to air locks. This way the pump guys can save up to 200ml of petrol for every 10 liters dispensed.