Launched more than 3 and a half years ago, the 12th generation Toyota Corolla is already being refreshed with a facelift in various markets across the globe. The refresh consist of minor styling enhancements and upgrade in tech, equipment and safety. The latest examples can be found in the US market where the refreshed 2023 Corolla has just gained a hybrid AWD, new engines, and tech features along with visual uplift. 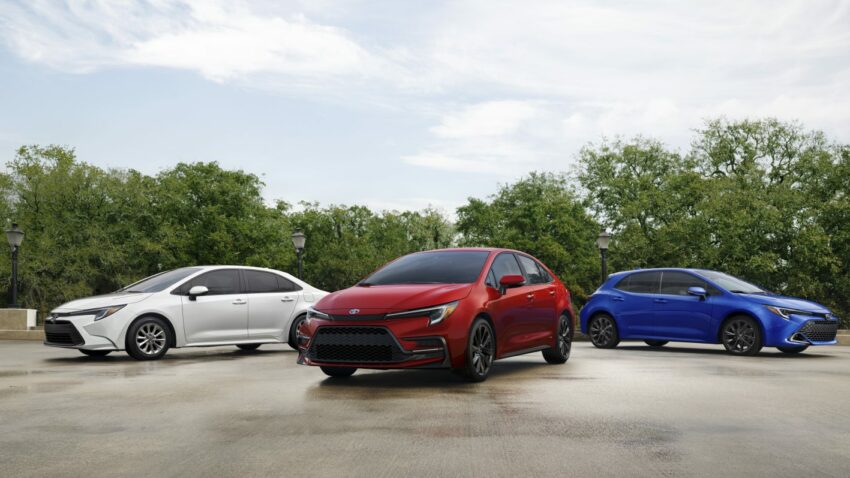 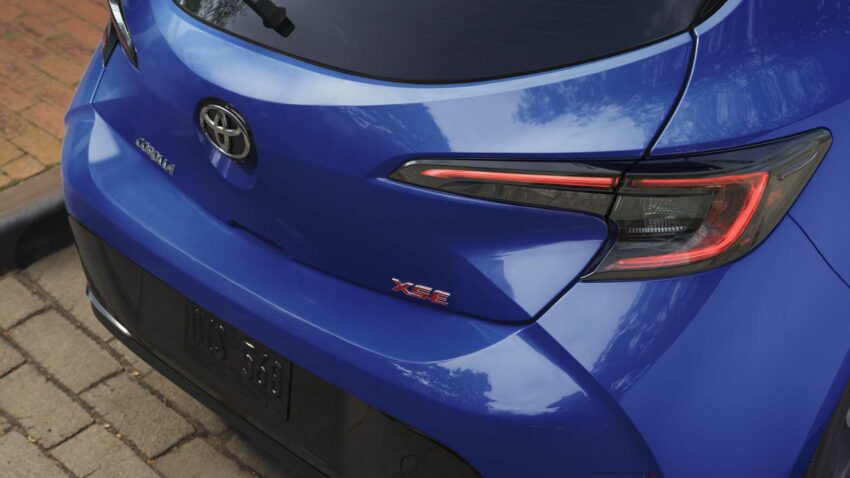 The most popular LE grade now has a 2.0L Dynamic Force four-cylinder engine good for 169hp replacing the old 139hp 1.8L engine. The updated engine offers more dynamic performance with 0-60 being two seconds quicker than with the 1.8L engine. Yet, it is also more efficient, improving on the previous engine fuel economy ratings by nearly two miles per gallon with a manufacturer-estimated 31 city/40 highway/34 combined MPG. Furthermore, all 2023 Corolla models with a gasoline engine come with a CVT, which gets paddle shifters to engage 10 pre-set gear ratios in the SE and XSE grades. 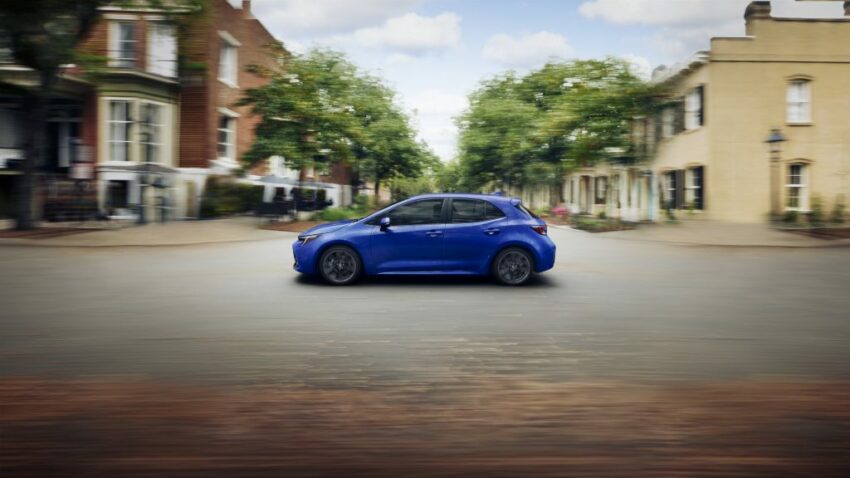 The biggest update is the new hybrid all-wheel-drive powertrain. It has a rear-mounted electric motor that power the rear wheels. Toyota doesn’t reveal output numbers but says the system engages the rear electric motor not only as a response to slippage at the front but also to enhance cornering and reduce understeer. All 2023 Corolla Hybrid models have a 1.8L Atkinson-cycle four-cylinder engine under the hood, while a newly-developed motor has been added to the hybrid system with a redesigned magnet and electromagnetic steel plate configuration. The lithium-ion battery has also been upgraded and is now located under the rear seat for a lower center of gravity. For the 2023 model year, the previously available Corolla Hybrid LE FWD trim is joined by four new hybrid models –  LE AWD, SE, SE AWD, and XLE. 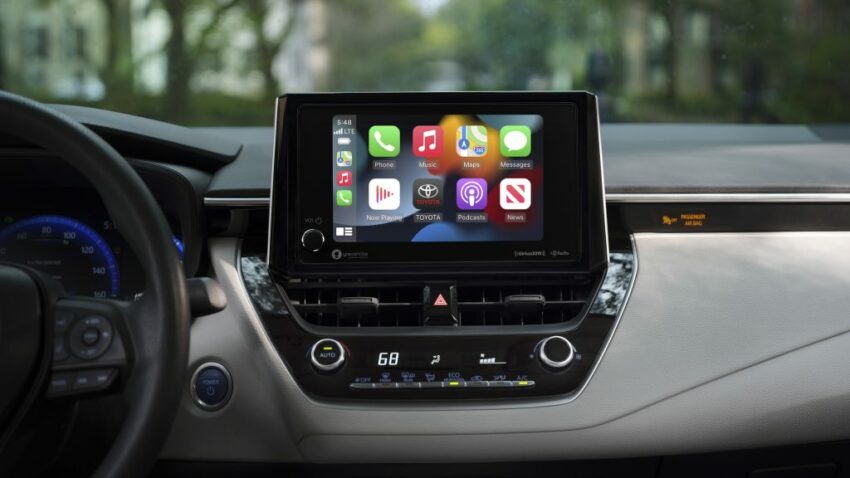 Standard on all 2023 Corolla grades is Toyota’s 8.0-inch infotainment system with over-the-air updates, a voice-activated assistant, and a cloud-based navigation system. Optionally available on the Corolla SE, XSE, and XLE is a JBL premium audio system with 9 speakers and an 800-watt amplifier. Leather upholstery, ambient lighting, wireless phone charging pad, and other cool features are also part of the optional equipment. 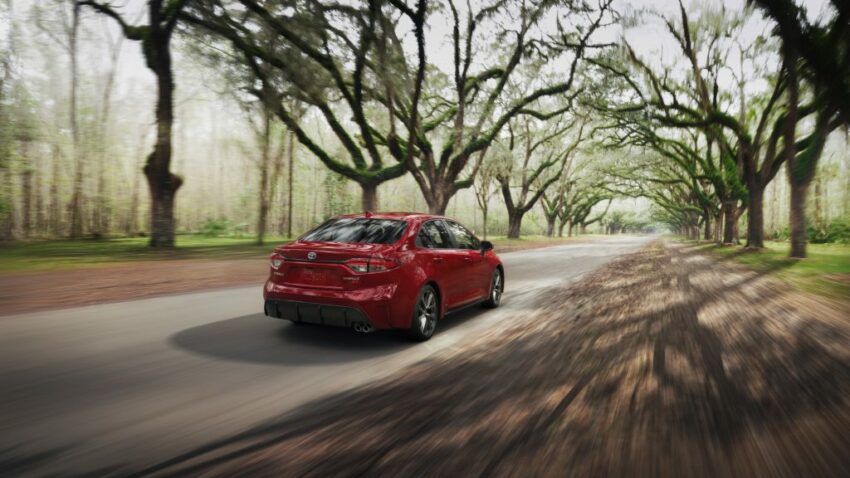 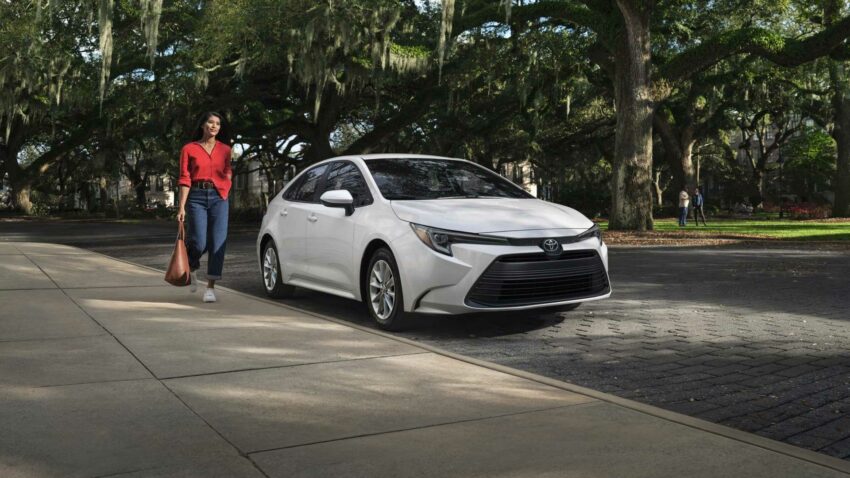 Toyota’s 36-month/36,000 mile basic new-vehicle warranty applies to all components other than normal wear and maintenance items. Additional 60-month warranties cover the powertrain for 60,000 miles and corrosion with no mileage limitation. Hybrid-related components that require repairs needed to correct defects in materials or workmanship are covered for 8 years/100,000 miles, whichever comes first from original date of first use when sold as new. The hybrid battery is covered for 10 years/150,000 miles, whichever comes first, and is transferrable across ownership.