Regal Automobiles is all set to introduce the 800cc Prince Pearl hatchback in September. The new hatchback will go against the 800cc United Bravo that was launched in September last year.

As per reports, the Prince Pearl will initially be available in manual transmission however the automatic variant will join the lineup towards the end of this year. Originally Yika E7, the Pearl hatchback is an amusing blend to two Changan cars– the Benni and BenBen Mini. However instead of the grey interior with fake-wood décor, the classy new interior design with a combination of dual-tone grey will be offered. 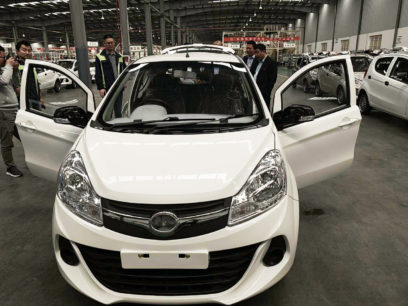 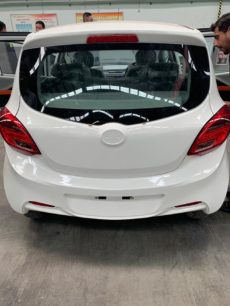 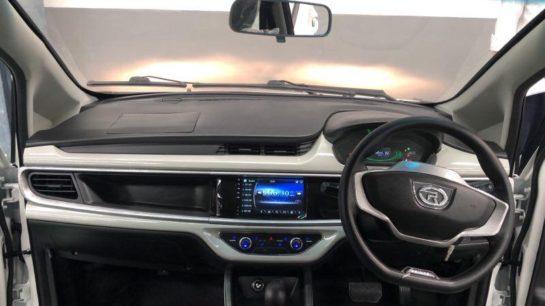 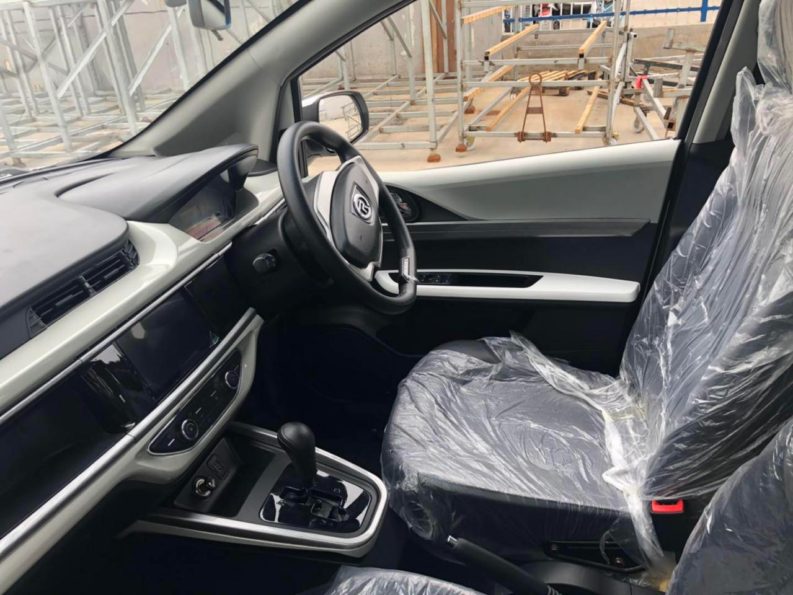 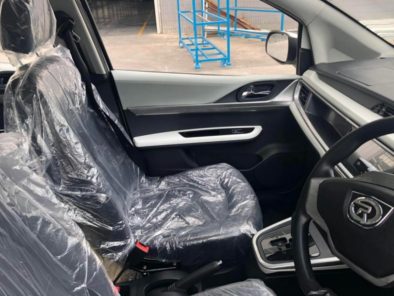 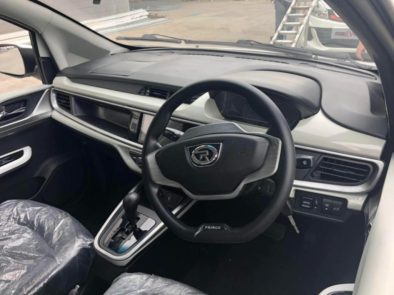 There is a two-spoke flat-bottomed steering wheel that seems to have come straight from an EV and has got a ‘Regal’ emblem as well as ‘Prince’ lettering on the bottom rim. Also evident in the pictures is digital instrument cluster, power windows, power mirrors, touch screen infotainment system and an AMT gear lever.

Features include power steering, power windows, power retract mirrors, touch screen infotainment system, AC/ heater, alloy wheels and fog lamps etc. Official prices are yet to be announced but as per reports the price will likely be under PKR 1 million. Manual version will reportedly be cheaper than United Bravo while automatic will be pricier.