The ASEAN NCAP has released the crash test results for the Indonesian-spec Renault Kwid which is made in India. The model received an overall score of 24.68 points from three categories and was rated a zero-star car by the safety rating program.

What is more disappointing is that these cars are sold in countries that recorded one of the highest numbers of road fatalities; in which WHO published Thailand with 14,059 fatalities while Indonesia had 26,416 number of road fatalities.

Renault Kwid has performed poorly in crash tests in the past. Results published by Global NCAP in May 2016 awarded the car a zero star rating. However, a re-test in September helped the Kwid improve its score to 1.5 stars.

It is reported that Renault will make further tweaks to the Kwid and the company in considering a comprehensive safety package upgrade with the Kwid facelift that is expected to arrive in 2019. 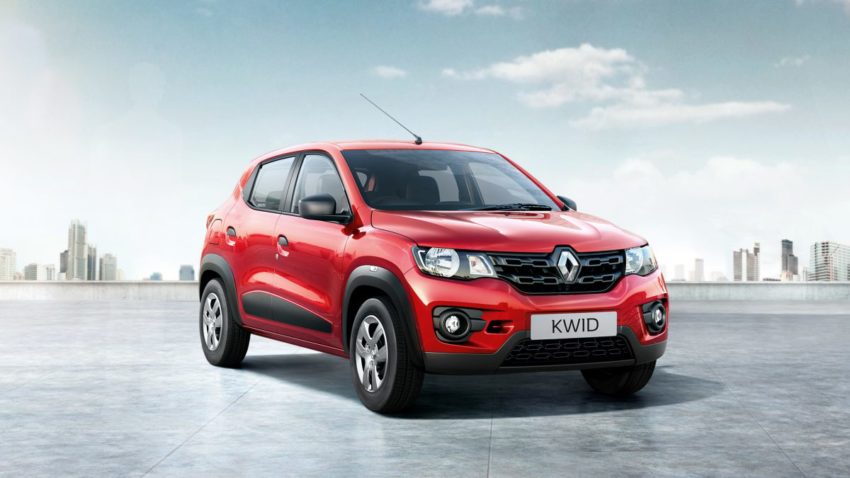