Renault to Discontinue the Megane RS in 2023

French automaker Renault has announced to discontinue the Megane RS performance hatchback in 2023. The Megane RS was equivalent to the likes of VW Golf R & the Honda Civic Type R.

In 2019, the Megane RS with its Trophy-R edition managed to lap the 22.5 km circuit in just 7 minutes and 40.1 seconds, beating the Civic Type R by 3.7 seconds, officially claiming the fastest FWD production car to ever lap the Nurburgring. 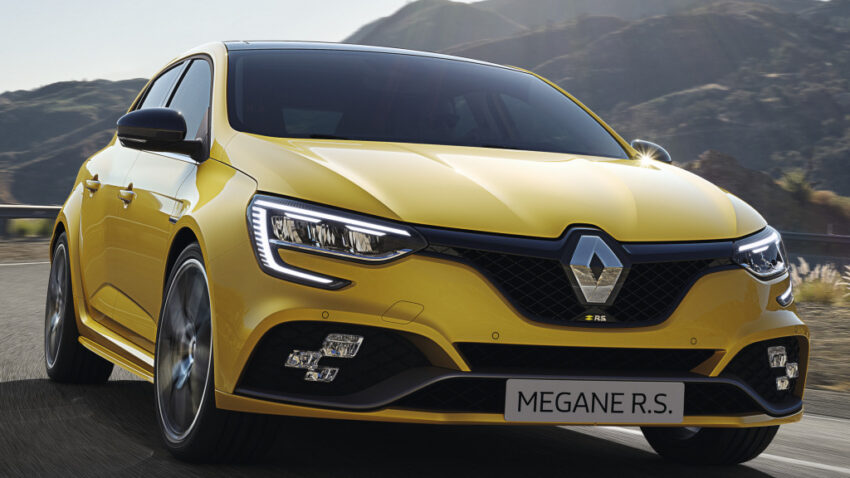 The current generation Megane RS made its debut in September 2017 and is based on the 4th gen Renault Megane. But like many other cars with internal combustion engines (ICE), the Megane RS has to succumb to the EV takeover. Nearly every automaker has hopped on the EV bandwagon, introducing one or more electric models to their lineup.

According to a Renault official, the demand for performance ICE vehicles in this segment is shrinking, hence the Megane RS has to go. He said:

“Megane RS ceases next year. I don’t have the production end date yet, but from a production standpoint, it won’t continue beyond the end of next year. The demand for a hot hatch in Europe is waning. That can be replaced with an electric car. And it makes commonsense to switch across.” The Renault Megane E-Tech will serve as a replacement for the Megane RS, adopting a crossover stance with a fully electric powertrain. Renault could also be working on a hotter version of the Megane E-Tech to match the power and performance of the Megane RS. Currently, the most powerful electric Megane has 218 hp (160 kw) and 300 Nm for a 0-100 km/h acceleration time of around 7.4 seconds. The Megane RS in Trophy trim, in turn, is powered by a 1.8L turbocharged engine with 300 hp and 420 Nm so there’s plenty of room for improvement. 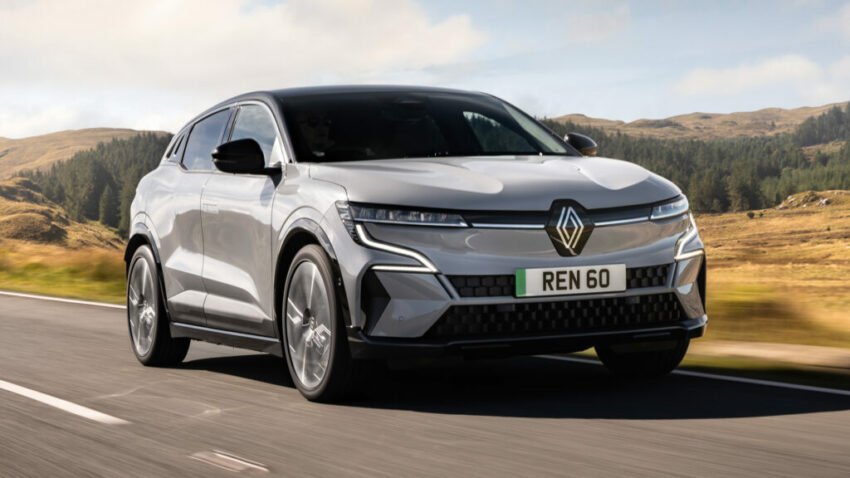