Zeekr 001 EV Breaks Not One, But Two Guinness World Records

Zeekr 001 EV has recently set not one but two Guinness world records. Zeekr is a high-end electric vehicle brand that comes under the umbrella of Chinese auto giant Geely. 001 being Zeekr’s first vehicle, made its world debut in April 2021 as a sporty, high-tech luxury EV designed with a focus on performance. 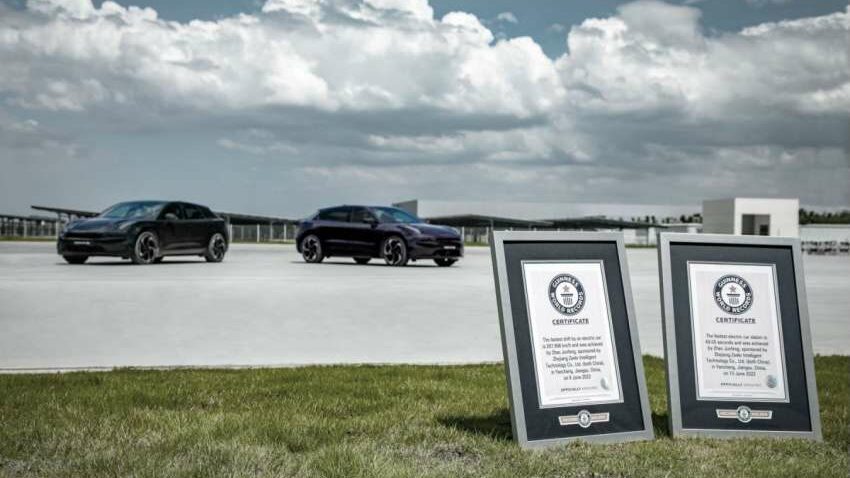 While drifting, the Zeekr 001 had to drift at speeds in excess of 160 km/h but did that in a far better way, achieving a maximum speed of 207.996 km/h enroute to setting the record. Built on the SEA modular platform, Zeekr 001 was helped by its immense power and high-performance chassis. It has a dual-motor configuration with all-wheel drive capabilities, serving up 544 hp and 768 Nm of torque, which helps propel the vehicle from 0-100 km/h in just 3.8 seconds.

As for the fastest-ever all-electric car slalom record, the 001 weaved between 50 equally-spaced cones in just 49.05 seconds; without knocking down any of them. As Zeekr highlighted, the new record isn’t just a display of the 001’s handling prowess and instant acceleration but also its all-wheel drive capabilities and braking performance. Zeekr 001 also exemplifies Geely’s vision for it to not be ‘a boring electric car’.

Zeekr 001 EV made huge waves in China after it went on sale in April 2021, as the company reportedly delivered over 2,000 units within its first month of production. In addition to the aforementioned dual-motor, all-wheel drive configuration, there is also a rear-wheel drive, single-motor version that produces 272 hp and 384 Nm of torque for a 0-100 km/h time of 6.8 seconds. 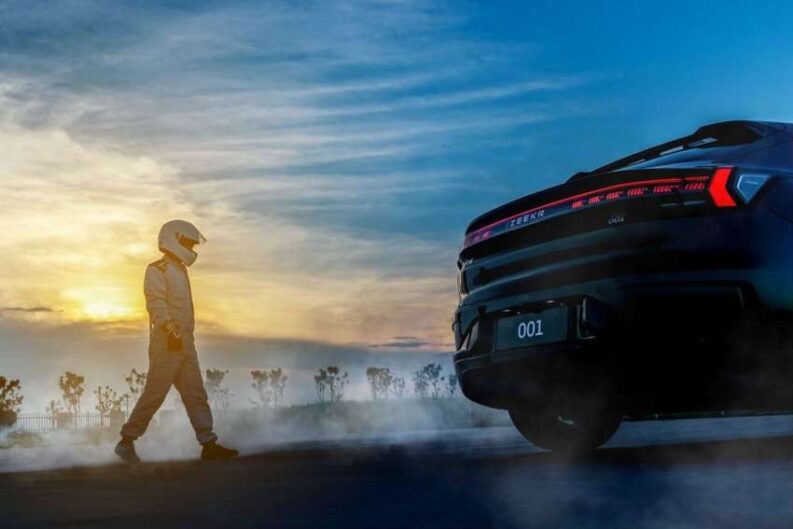 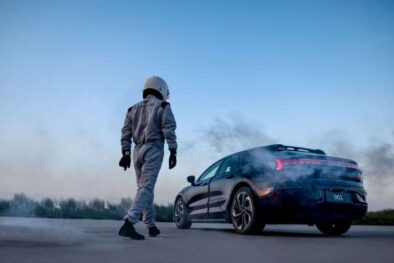 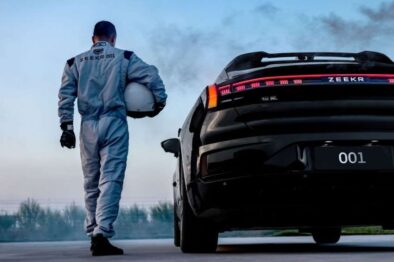 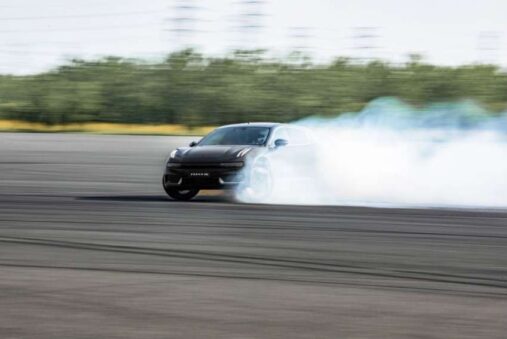 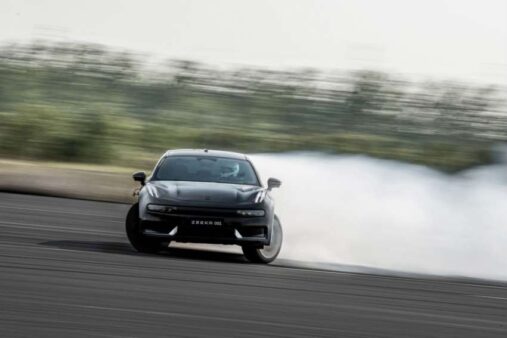 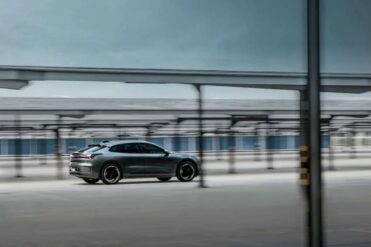 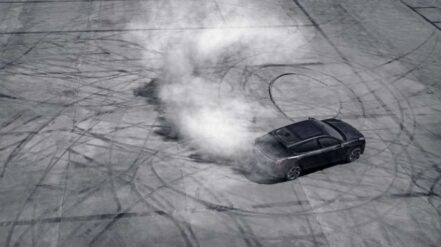 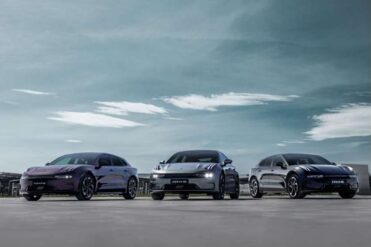 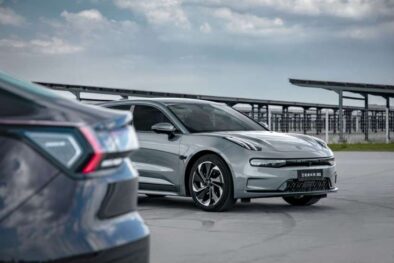 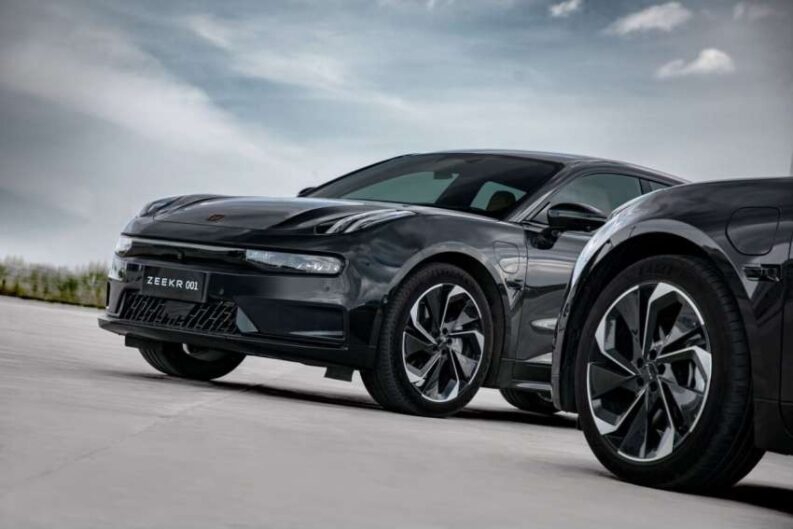