Russia has eased safety standards for cars produced in the country after Western sanctions over its Ukraine invasion caused a shortage of electronic components and car parts.

According to a decree approved by the Russian government, a list of reduced requirements have been announced that certify new vehicles produced in the country. It includes the production of cars without Anti-lock Braking System (ABS), Electronic Stability Control (ESC) sensors, airbags, Emergency Locking Retractors (ELR) for seatbelts and emergency signal systems. 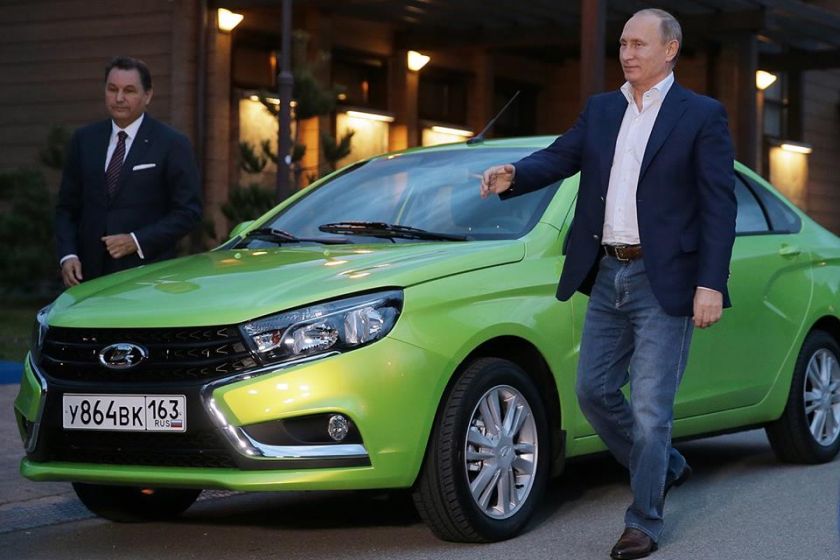 This decree which will remain in effect until February 1, 2023 also significantly reduce its environmental standards for cars, bringing them back to standards for vehicles produced in 1988, the Kommersant business daily reported.

The safety systems were introduced in car-making standards in Russia after leading foreign automobile makers entered the Russian market in the early 2000s. However, major car producers have exited the market since Russia launched its invasion of Ukraine in February 2022. Following this, western countries hit Russia with a barrage of sanctions, banning the trade of car parts among other measures. Numerous car makers have stopped sales of their cars or parts to Russia — including Audi, Honda, Jaguar and Porsche, while BMW, Ford, Hyundai, Mercedes, Volkswagen and Volvo have halted Russian production. 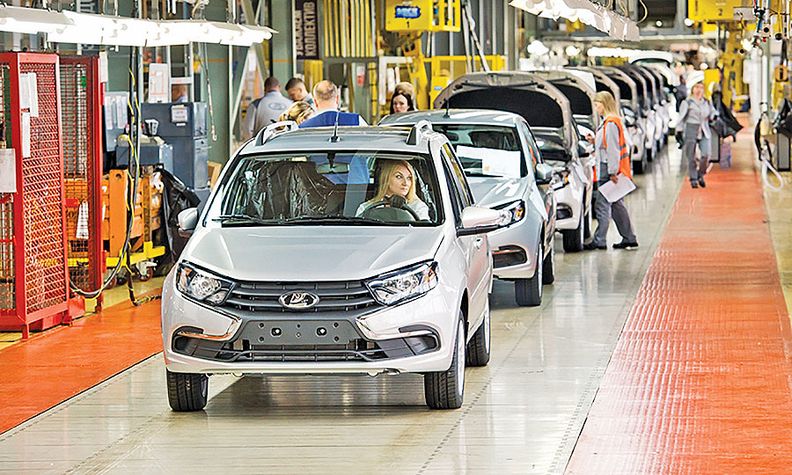 The most recent major automaker to leave Russia was Renault, which said it was selling its 100% stake in Renault Russia to the city of Moscow, while its 67.69% interest in AvtoVAZ will be sold to the state-owned Central Research and Development Automobile and Engine Institute, with a provision to buy back that stake “at certain times during the next 6 years.” However Russia has allowed for hundreds of categories of goods, including major car brands and spare parts, to be imported without the agreement of the intellectual property owner in order to bypass restrictions imposed over the Ukraine conflict.