The Toyota Yaris has a Problem…

It has been a while since Pakistan saw a good subcompact sedan. The 4th gen City (iDSI) was an attractive option, it offered good features with an appealing design. Then came this “new” City which WAS new in 2009 but now it just feels like the old grumpy employee that nobody likes who JUST won’t retire.

Since 2014 Honda Atlas has been posting vague images of epic reveals which people initially thought would be the new city but it always turned out to be another disappointing facelift (shout out to the incredible innovation that was the shark funteena). And honestly, the shark fin antenna was probably the tipping point.

Come 2020 we were excited about the all-new Yaris. No more the obsolete 1.3 engine in an oversized body of the GLi and XLi but instead  new, more efficient and more powerful 1.3 and 1.5 liter engines in a sufficiently sized body and all of that came with the option of a CVT instead of the outdated 4 speed automatics that game in the GLi and XLi! And it doesn’t stop there; dual frontal airbags and traction control as standard where the City doesn’t even offer any of this even in the top trim. The new Yaris gives you more features for the money you spend– it offers way better value than the city. And it isn’t even very expensive compared to the aging City ji. We should call the city ‘ji’ because it’s so old.

But then you look at it and instantly notice how there’s something wrong with the way it looks and this is where the problem(s) for the Yaris begin. That Yaris takes the lead from 5th gen Honda City in every single way, except looks. Appearance is a subjective thing and it varies from person to person. But my opinion is that it doesn’t really look all that nice from the front. It has a face that can only be described as something a mother could love and sure you or I could have gotten used to it but Toyota Indus had to go and raise its ride height to the point where it just looks comical. You could fit a family of four just inside those wheel arches they’re that massive.

Keep in mind that we are comparing its looks to, what is essentially, an 11 year old car and the 11 year old car still looks better. Once the “new” city, or rather the old new city, comes out, the Yaris will look even worse in comparison. 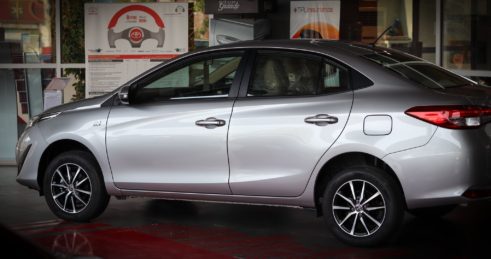 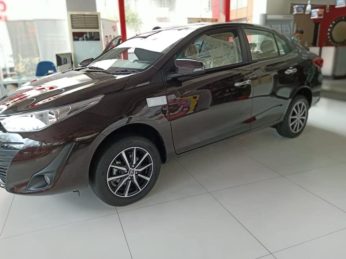 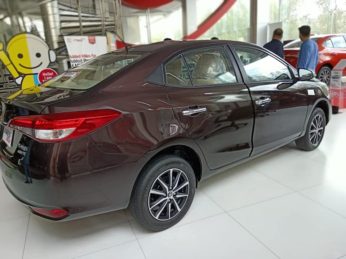 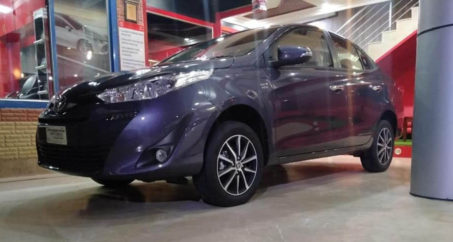 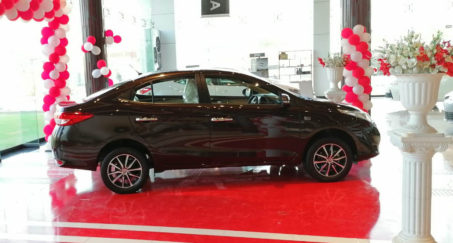 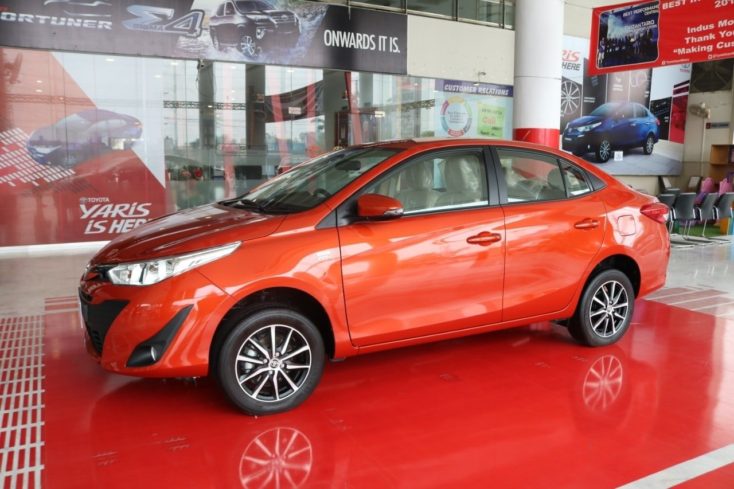 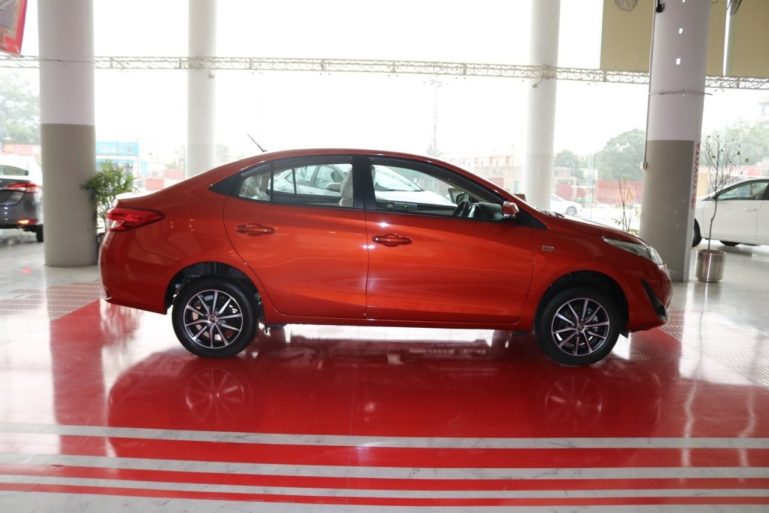 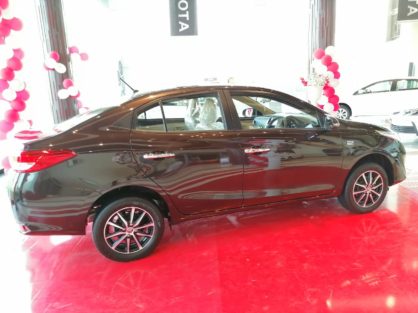 Various images of the abnormally raised Toyota Yaris in Pakistan

IMC intentionally raised it for the Pakistani roads. They wanted it to have the monster truck level suspension travel and the soft as butter suspension just like the (good?) ol’ XLi and GLi did. While I appreciate that it is able to somehow carry on the legacy of the XLi and GLi, it ends up looking ugly in the process. And I wouldn’t mind the raised version there was a NORMAL heighted “urban” variant too, but the fact is there isn’t and it makes me sad. Looks aside, having it raised is good for taking it on unpaved and rural roads but it also takes a toll on the handling because the center of gravity is raised.

The Yaris, though a good car, is trying to fill two gaps at once– one created by the XLi and GLi and the second by the Honda City. The Yaris can’t fill City’s shoes because Indus Motors decided to put more focus on its rural capabilities and probably hoped people who will be driving it in urban areas wouldn’t care about the massive arches. The City is more of an urban car and has a low ground clearance and thus a low center of gravity and better handling, that’s one of the things us urban people like about it.

There are a lot of burger bachay out there who prefer a nice normal heighted subcompact car, the kind who’ll almost never take it out of DHA, Bahria Town or the other posh areas of the city. Hey if someone from IMC is reading this, maybe please bring the Ativ X version down a bit so we can enjoy the good handling and the feel as our fellows in Thailand do?