HRL Motors is on the verge of launching Zotye Z100 Chinese hatchback in Pakistan, however they seems to be a bit slow in marketing and launch of the said vehicle. Although Z100 itself is a nice hatchback (based on 7th gen Suzuki Alto), its launch backed by proper after sales support, and most importantly the price is vital in making this vehicle successful in our country.

Zotye Auto is a privately owned Chinese automobile manufacturer based in Yongkang, Zhejiang, China. It is owned by Zotye Holding Group and was established in 2005. The factory of Zotye Holding Group in China occupies a total of 1.2 million square meters and has over 3000 staff with total assets of over 3 million RMB.

Zotye mostly develop vehicles based on either acquisition of an out-gone platform, or simply copying a successful vehicle like most Chinese manufacturers do. They are best known for their popular mini SUVs which accounts for nearly 83% of Zotye’s sales. Besides manufacturing vehicles, Zotye also develops new energy (electric) vehicles, engines, auto parts, auto moulds and transmissions.

According to the information received by us so far, HRL does have plans to introduce other Zotye branded vehicles in Pakistan but it all depends on the success of their first shot, the Z100. Apart from the Z100 hatchback something which has a tremendous potential to become successful in our market is the Z300 sedan.

Z300 is Zotye’s first independently developed sedan that was launched in Chinese market by early 2012. Zotye Z300 is powered by Mitsubishi sourced 1.5 liter MIVEC engine with 113hp and 147nm, mated to a 5-speed manual or automatic transmission.

Although the Z300 is said to be the first independently developed sedan by Zotye, it was undoubtedly a carbon copy of the 2nd generation (T260) Toyota Allion. However by 2015, Zotye introduced a Z300 facelift and that took the similarities away from the Toyota counterpart to quite an extent, however the interior is still quite similar to that of an Allion. 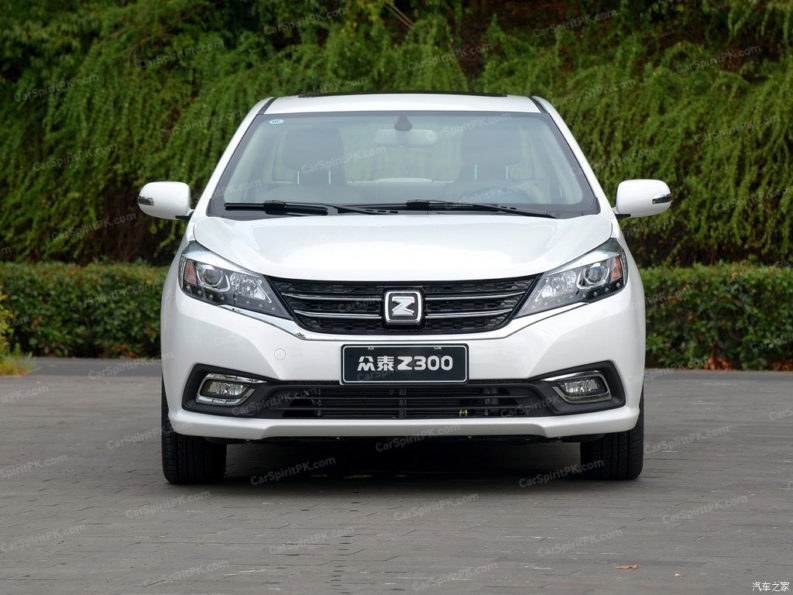 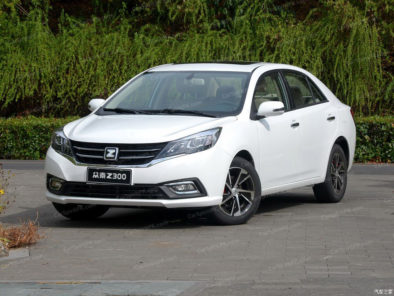 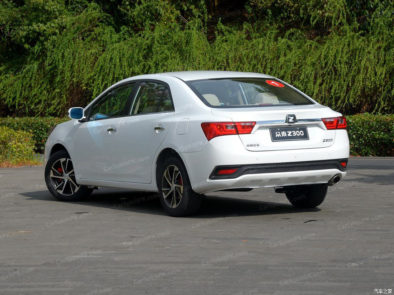 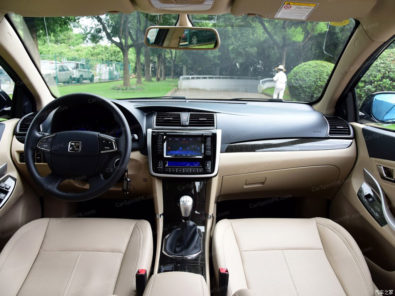 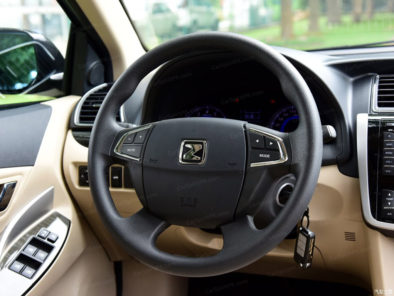 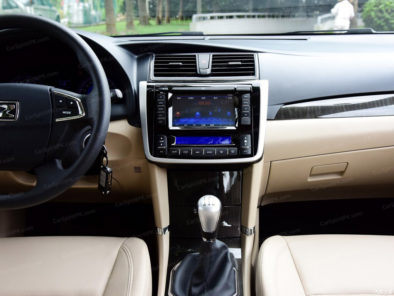 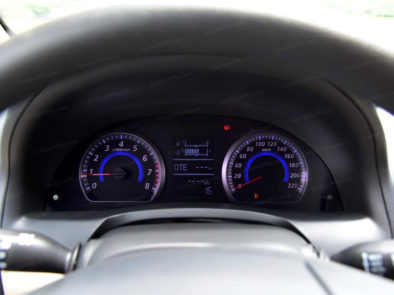 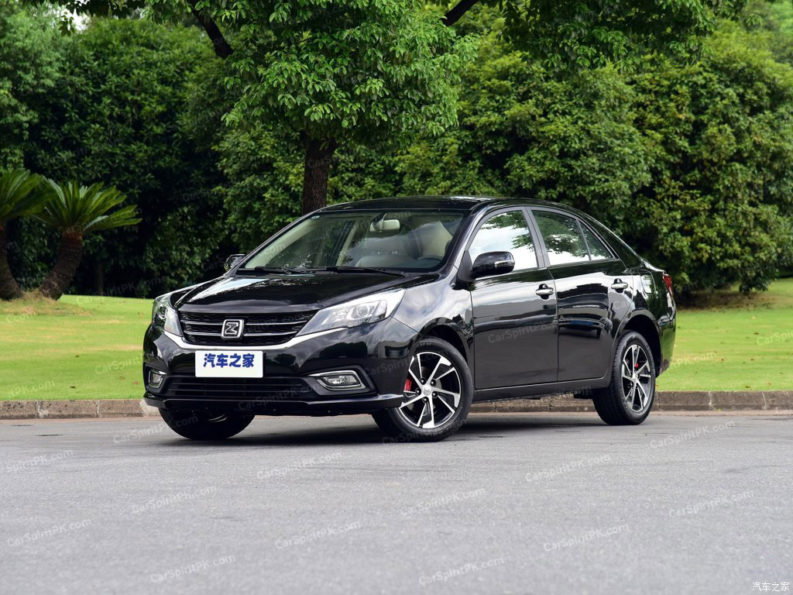 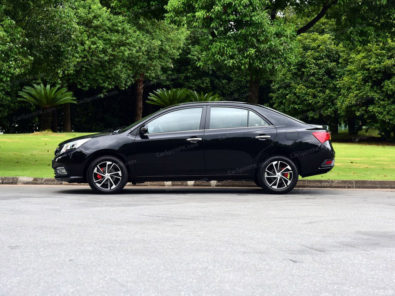 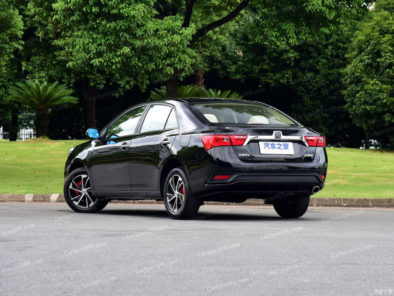 During the past decade, a lot of auto companies came in Pakistan and went off the scene, Nexus Auto (Chevrolet), Royal Automobiles (Proton), Karakoram (Chery), SUS Motors (Geely) all had their shot but failed to penetrate the market. It’s important for HRL Motors to set the price sensibly and ensure proper after sales support, that’s the way Zotye Z100 will have a fair chance of getting extremely popular in Pakistan. We hope HRL Motors won’t disappoint us.

FacebookTweetPinLinkedIn
Subscribe
Login
0 Comments
Inline Feedbacks
View all comments
Tags:HRL MotorssedanZ300Zotye
previous7 Ways You Can Become a Better Person on Road This Ramazan
nextAuto Policy 2016-21 Unable to Bring Any Change in Auto Industry As Yet