Toyota Announces the End of FJ Cruiser in Middle East

Toyota is pulling the plugs off its one of the favorite vehicles in the Middle East, the FJ Cruiser. According to the Japanese automaker, the SUV would  no longer be on sale after next year, however it as unveiled the 2023 Final Edition which will be limited to just 1,000 units.

The FJ Cruiser has already disappeared from many markets over the past few years. Japan saw its last one in 2017 but the model continued its run in the Middle East, Chile, the Philippines and parts of southern Africa. As an offshoot of the more well-known Toyota Land Cruiser, the FJ Cruiser in its current form was launched in 2007 and has remained largely unchanged since then. 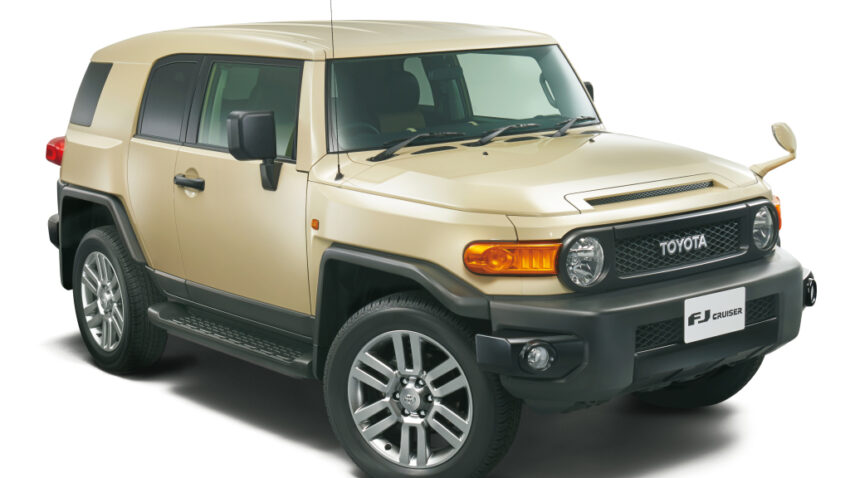 Just like the 2017 Final Edition in Japan, the final edition for Middle East comes in a single-tone beige color for the exterior, upholstery and center cluster trim, creating what Toyota calls a “distinctive sense of modernity.” The looks get enhanced with the addition of a black coating which has been applied to the grille, bumpers, mirrors, door handles and spare tire cover. And there will be special “Final Edition” badges of course.

It will be powered by a standard 4.0L V6 that produce 270 horsepower. The usual 17-inch alloy wheels and side steps are also included. There is no word yet on exactly how much the Final Edition will cost, but standard models currently retail at Dh156,000 ($42,400). 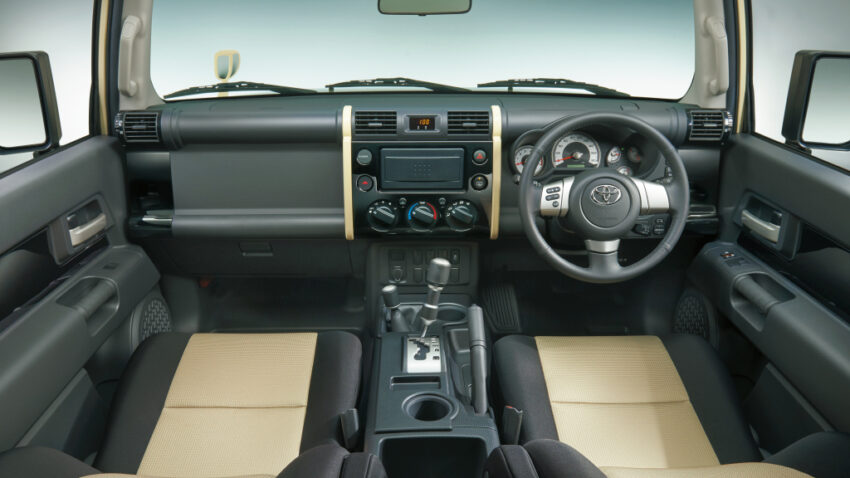 Vincent Wijnen, the Managing Director of Toyota’s UAE distributor, Al-Futtaim Automotive, says the fact that even though the Final Edition will be the last new version destined specifically for the region, he expects to see plenty of them on the roads due to their essential durability. Vincent sees the Toyota FJ Cruiser Final Edition as a worthy tribute to what he calls “a legendary 4×4.” 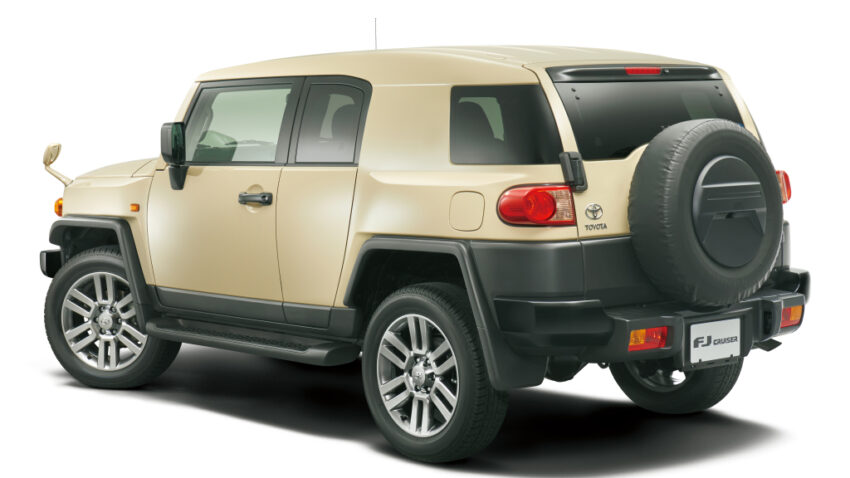