Toyota is celebrating 60 years of operations in Thailand by launching 60th Anniversary special editions of its models including the Yaris hatchback, Corolla Altis and Camry sedans, and the Corolla Cross. Each of these special editions come with a unique dual-tone color scheme and badging to mark the occasion.

The most interesting this is that the Yaris Ativ sedan is not included in the 60th Anniversary special edition models. Perhaps because the model is nearing the end of its production run as the next generation model is seen undergoing testing wearing heavy camouflaged wraps. The formal unveiling is expected to take place during the third quarter of this year. 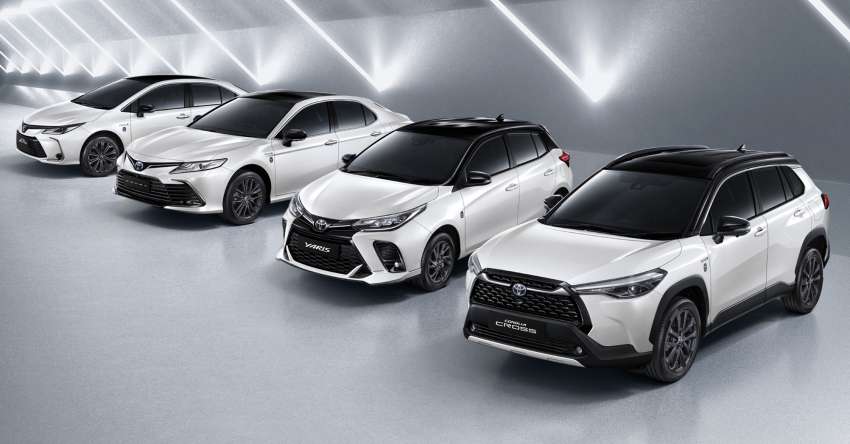 Coming back to the special edition models in Thailand, all units come in pearl white color with a black roof and black door mirrors. There is a prominent “Toyota 60th Anniversary” plaque on the front fenders of every car, as well as a new grey finish for the standard alloy wheels. Additionally, each dealer will receive one car wrapped in “Laminated Gray” film worth 57,000 baht (PKR 3.29 lac), with interested buyers able to participate in a Hunt Your Uniqueness event on the official website to grab one. 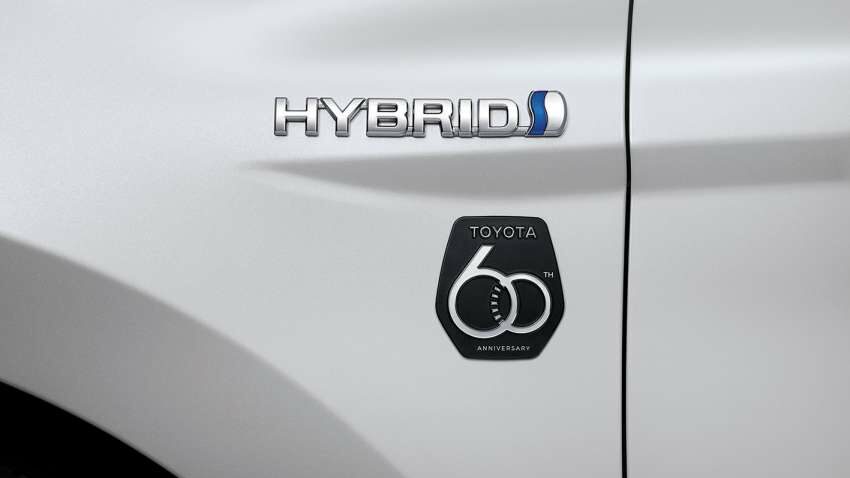 As for exterior enhancements, there is a new front spoiler on the Yaris hatchback with a V-shaped body-colored center section. The Corolla and Camry also gain gloss black grilles (with a chrome bar on the Corolla Cross) and rear number plate garnishes, with the sedans also receiving black fog light trims. 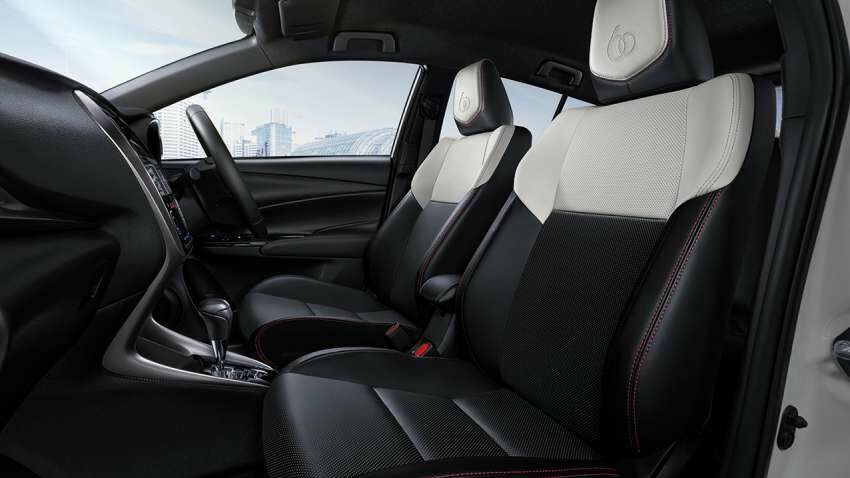 Inside, all special edition models are upholstered in black and white leather with red and grey stitching and the “60th Anniversary” logo embossed in the headrests. A new T-Connect telematics function has also been added to the Yaris, Corolla Altis and Corolla Cross, adding navigation, concierge and emergency services via a smartphone app.

The 60th Anniversary models will be limited to 6,000 units, each coming with a key box containing a certificate, an Apple AirTag tracking device and a 60th Anniversary key-chain. Plus every buyer will be entered to a lucky draw to win the upcoming GR86 sports car worth 2,949,000 baht (PKR 1.7 crore).