In the not-too-distant past, Toyota cars were considered as vanilla– the not-so-exciting cars that were driven mostly by uncles. Over the last few years however, Toyota has turned themselves around at a rapid pace. While their cars have always been good and reliable, they are now becoming the sort cars the enthusiasts want to drive.

According to The Drive, Toyota is planning to make high-performance variants of all their models in the future. Which will mean every car, SUV or even truck will have a high-performance version, as revealed by Jack Hollis, General Manager of Toyota North America last year and recently affirmed by Toyota GB:

“There are plans in the pipeline to introduce high-performance variants of all models in the future… Watch this space!”

TRD, which stands for Toyota Racing Development, is one of two performance vehicle brands the Japanese automaker currently has, the second being Gazoo Racing. Bear in mind, the official name of the new Supra is actually GR Supra. 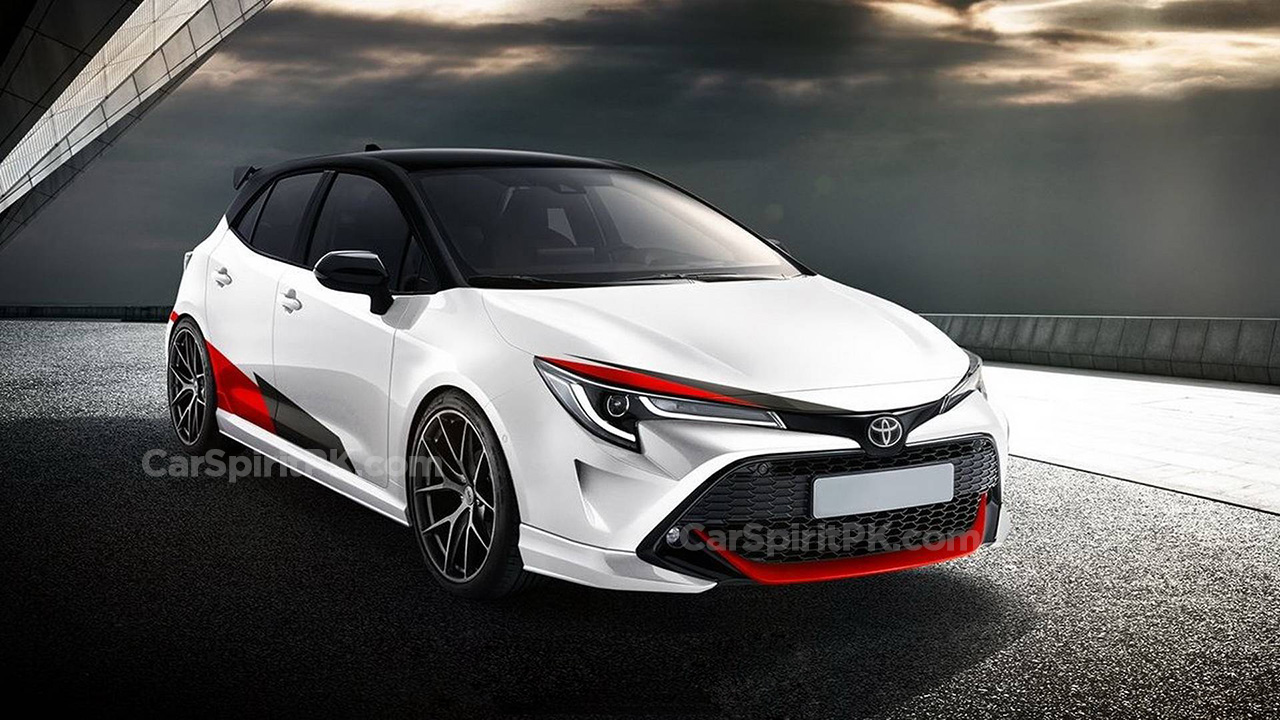 Now Toyota Deputy Chief Designer Toshio Kanei  has also confirmed that a Corolla GRMN hot hatch is on the way in an interview with Dutch site AutoRAI. Kanei said:

“We are currently investigating what would be most effective for the European market, but a Corolla GRMN is certainly realistic. We are already working on that. The development takes place under the supervision of Toyota Gazoo Racing. This department has included the Corolla GRMN in the future plan, but for now the project is still in the planning stage.”

Toshio Kanei further added that the Toyota Corolla GRMN will not get a hybrid powertrain. He hints the model could have a 1.6-liter turbocharged four-cylinder engine by indicating that such a setup “can be interesting.”

Kanei says the Corolla GRMN should arrive midway through the current model’s production run. He suggests that developing the chassis should be a fairly quick process, but the powertrain engineering requires a longer weight. Toyota intends to evaluate each market around the world to decide whether to offer the hot hatch there or not.