Japanese automaker Toyota has recently unveiled the all-new 12th generation Corolla sedan. The hatchback and estate versions were already launched earlier this year. The TNGA based 12th gen Corolla has been well received by the international automotive media and as Toyota puts it, is the best Corolla ever made.

Now according to reports, the automaker is interested to compete in the hot hatch battle that is dominated by the likes of VW Golf GTI and Honda Civic Type R. Reportedly, Toyota’s performance sub-brand, Gazoo Racing (GR) has been put to the task. GR already offers various performance stages ranging from mild bolt-on parts to dedicated performance models and their 1.8-liter, 212 hp unit which also does the duty in Yaris GRMN could be a direct fit for the Corolla TRD. 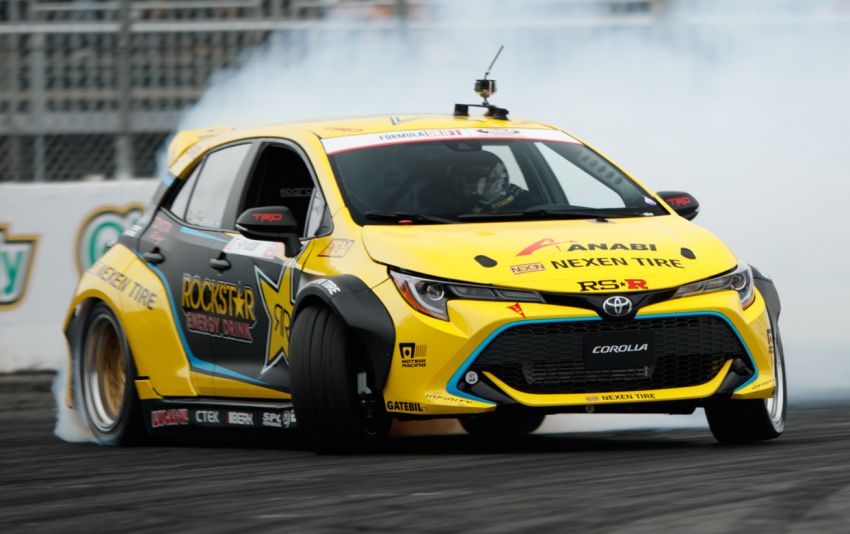 Toyota says, they have received lots of requests from different countries for a performance-oriented Corolla hatchback, so the development is being seriously considered. It was also reported earlier that Toyota has already filed a patent with the European Intellectual Property Organization for the Corolla Cross.

It is clear that Toyota intends to tap every possible iteration to make the new Corolla a massive success. We will have to wait and see if it’s able to create problems for the legendary Honda Civic Type R. Although there is still some time for things to shape up, the Corolla TRD performance hatchback might appear towards 2020.