Toyota Has Built Its Own Nürburgring Nordschleife Track

The Nürburgring Nordschleife in Germany is a home for several manufacturers that assess their cars, test mules and prototypes for road-worthiness. Toyota is one of these manufacturers too.

However from the looks of it, the Japanese automaker might not be hitting the Nürburgring as Toyota has opened a proving ground outside Toyota City that includes a “mini-Nürburgring” track where the automaker hopes to pursue the goal of making its vehicles more fun to drive. 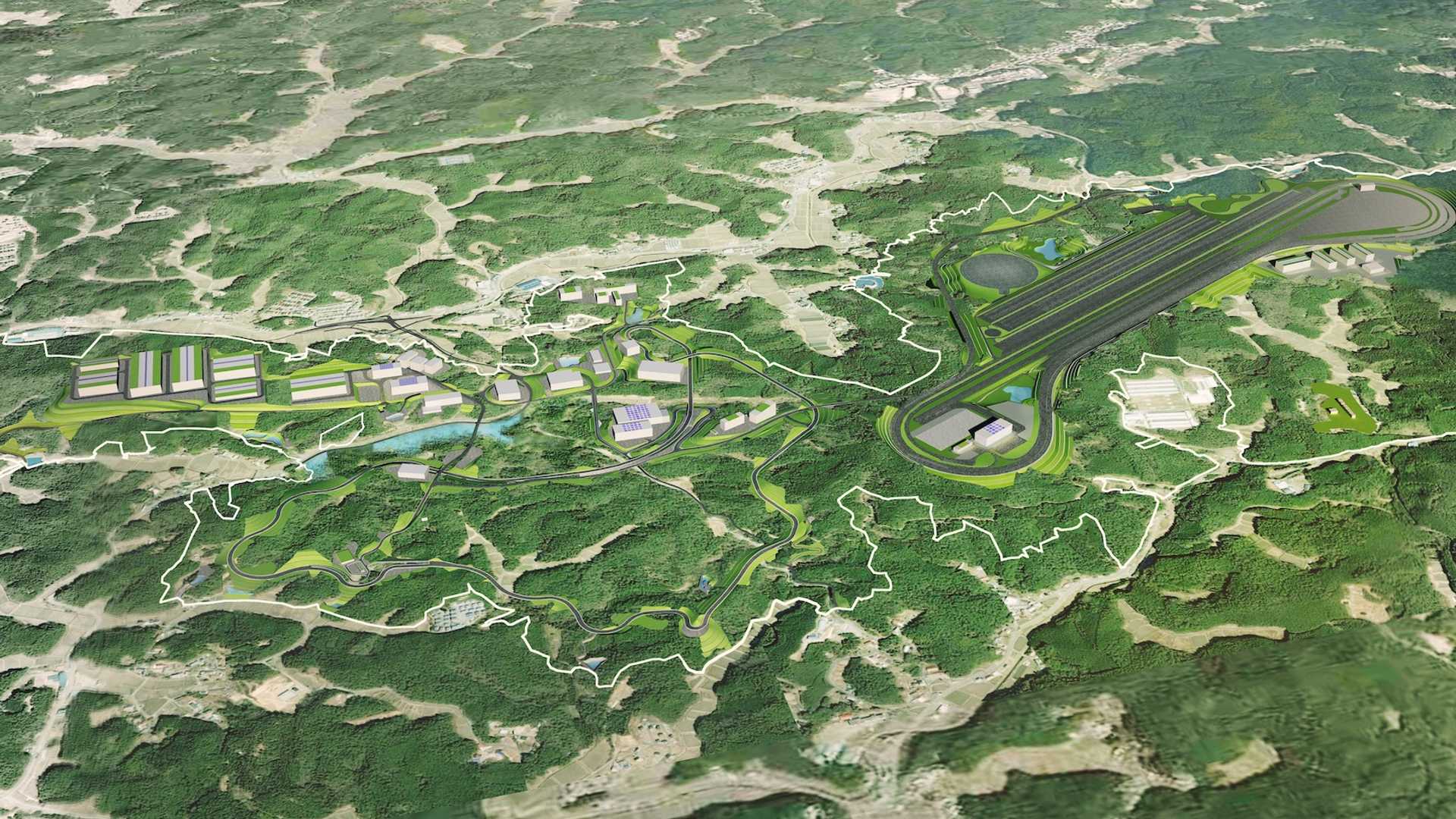 “Based on long experience of the Nürburgring Nordschleife, which is famous throughout the world for its grueling driving conditions, Toyota has designed an exacting test course that takes advantage of local topography and features a roughly 75-meter change in elevation between its highest and lowest points, as well as a wide range of curves and corners.”

The Toyota Technical Center Shimoyama is a 1,608-acre facility has a 5.3 km road course opened last week as the first section of a technical center that will eventually encompass a high-speed test track and specialized courses replicating roads from around the world.

The track is similar to the Nürburgring, but with a 246-foot change in elevation. It takes advantage of the local topography and features a wide range of curves and corners. Reportedly around 50 people, consisting mostly of test drivers have already started working on the new test track. 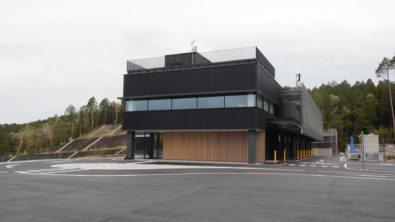 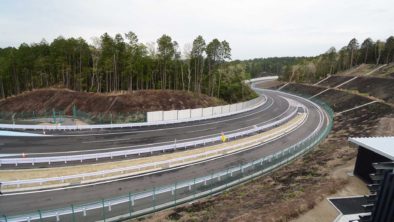 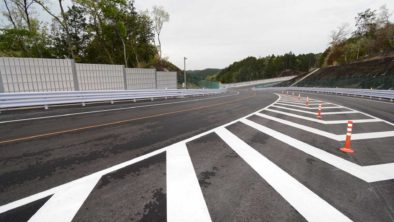 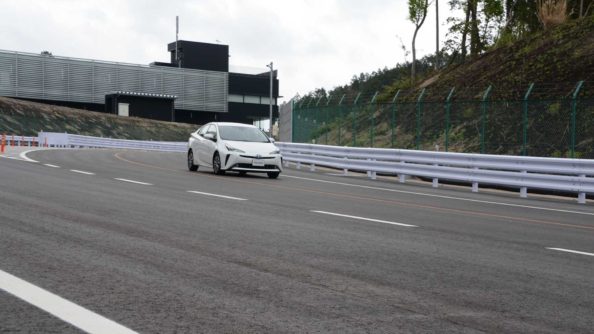 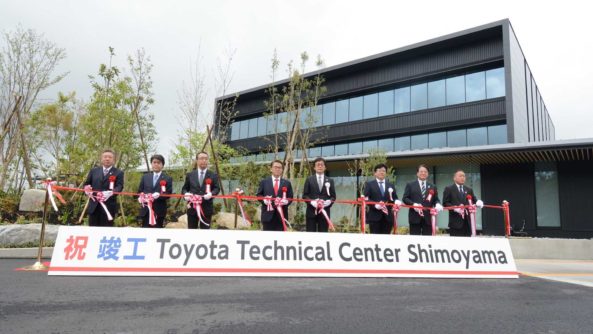 Toyota Technical Center Shimoyama will employ 3,300 people when it is fully operational in 2023. Development of high-speed test track and specialized courses will also be completed by then. Japan’s top-selling automaker said it needs a bigger proving ground closer to its global headquarters and R&D center in Toyota City, near Nagoya in central Japan.

“With the aim of making ever-better cars, we have continued to make various efforts in “feeling the road” and “conversing with cars” through driving tests around the world, including our Five Continent Drive Project and the Nürburgring 24 Hours endurance race. Based on such experiences, we have replicated a variety of roads in the world at the new test course. In addition to conducting driving tests all over the world, and with the replication of severe driving conditions at the new test course, we intend to thoroughly hone every one of our models and develop the types of cars that epitomize the true joy of driving.”