Toyota and Suzuki to Cross-Badge Vehicles in India

Now Suzuki and Toyota have entered into an agreement in India for a mutual supply of hybrid and other vehicles. As per the agreement, Suzuki will supply the Baleno and Vitara models to Toyota, while Toyota will supply the Corolla model to Suzuki. 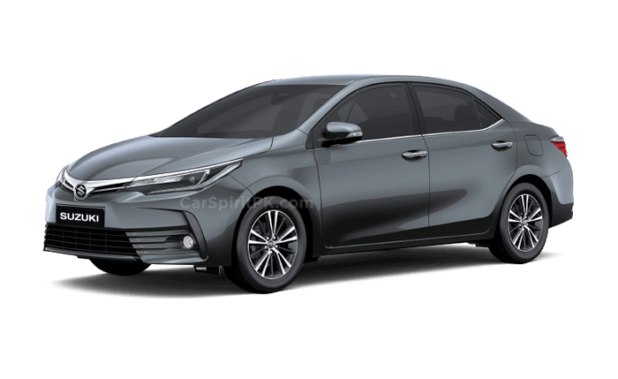 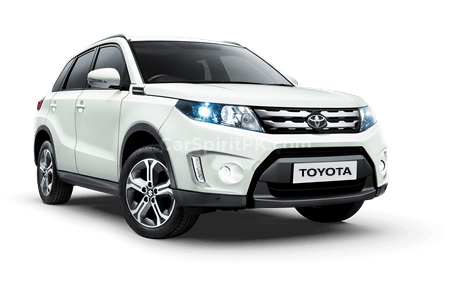 Suzuki and Toyota will initially be working on these 3 car models (Vitara, Baleno & Corolla) and down the line one can expect more models to be a part of this cross-badging activity. For Toyota, the new collaboration will help them fill the gap in the large hatchback and compact SUV segment in Indian market with the Baleno and the Vitara respectively. Whereas Suzuki has been a strong player in the small car segment, but it has been struggling in the D-segment for a while. The collaboration will help Suzuki mark its presence in the segment with the Corolla Altis.

It will be interesting to see how Toyota & Suzuki collaboration will work out for other markets including Pakistan.