Toyota to Introduce Fortuner with Diesel Hybrid Engine in 2023

Toyota is in works to deploy a new mild-hybrid diesel unit to its range of IMVs starting from the Fortuner SUV, according to a latest report. The new Toyota Fortuner with hybrid diesel engine will be reportedly launched in 2023. It will first go on sale in Thailand, followed by other markets.

The new Fortuner hybrid will receive the 1GD-FTV 2.8L diesel engine coupled with an integrated starter generator (ISG). The report also claims that the new mild-hybrid diesel engine could be called as GD Hybrid. The new Toyota Fortuner mild-hybrid version will offer higher fuel efficiency and added torque on demand. With the mild-hybrid system, the new Fortuner will be able to collect kinetic energy during braking or deceleration that can provide an additional torque under acceleration. The SUV will also come with engine start/stop technology. 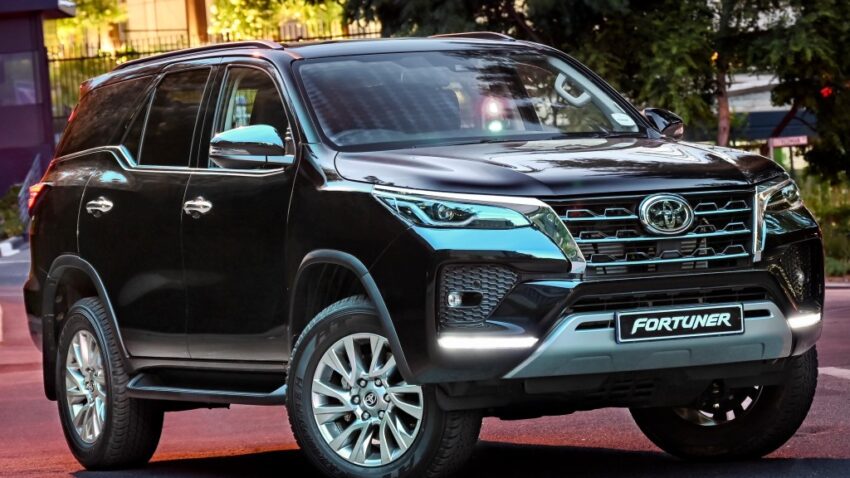 The current generation Toyota Fortuner debuted in 2015 and has received a thorough facelift, along with a new flagship variant called the Legender in 2020. In Thailand, the Fortuner Legender 4WD features the existing 1GD-FTV 2.8L engine that produces 204hp  and 500Nm of torque. The engine is paired to a 6-speed automatic gearbox with sequential shift and paddle shift.

More details about the new Fortuner mild hybrid are likely to be announced later this year. Stay tuned to CarSpiritPK for more updates on Fortuner diesel hybrid.